On Set: The A-Team

>While I was in Vancouver this weekend, I happened to stumble upon a film crew as they were filming a scene from the new A-Team movie. Don’t worry, I sighed heavily too. Even though they were filming in downtown vancouver, the streets were filled with cars that had german license plates. They even had a bus with German ads on it!

Even cooler was the fact that they seemed to filming a stunt high above on one of the city’s sky scrappers. It looked like there was someone attached to a platform at the very top of the building, and there were wires all the way down to street level. We couldn’t stick around to see how it was going to go down, but it was cool to watch for a bit.
Check out some of the pictures below! 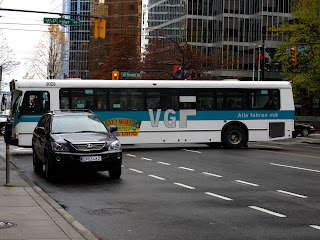 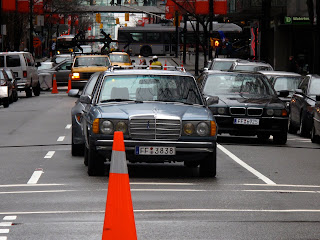 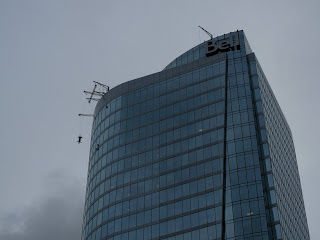