On DVD: Incendies (and why you should watch!) 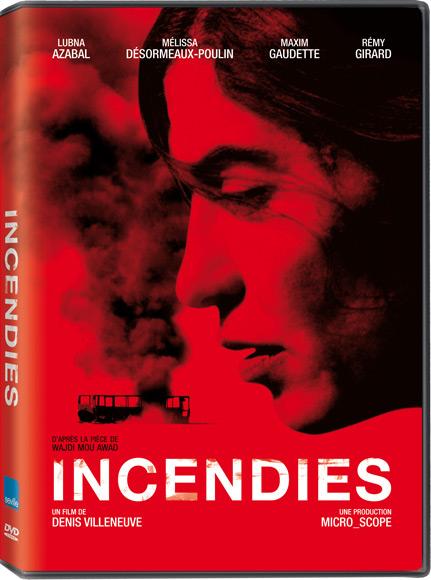 The most acclaimed Canadian movie of the year, Incendies,Â  finally finds its way to DVD today.Â  That should be enough for you to want to see it, but I know you and I know Canadian audiencesÂ  and unless the movie features curlers or a trailer park, you probably aren’t going to feel the urgency to see this movie.Â Â  That’s why I thought I’d do a little compiling of my own, so you can have a ton of evidence to justify your decision to see Incendies, should you need one.

It’s hard to argue with that much acclaim.

I get that sometimes it’s hard to support Canadian film productions.Â  They don’t usually have the huge budgets that American movies do.Â  But I think that works to our advantage.Â  That means there aren’t hundreds of people needlessly involved, diluting the story.Â  If you going to start dipping your toes into Canadian films, I can’t imagine a better place to start than Incendies. You can thank me later.