Olympics’ most glorious moments so far + contest! (Sponsored by... 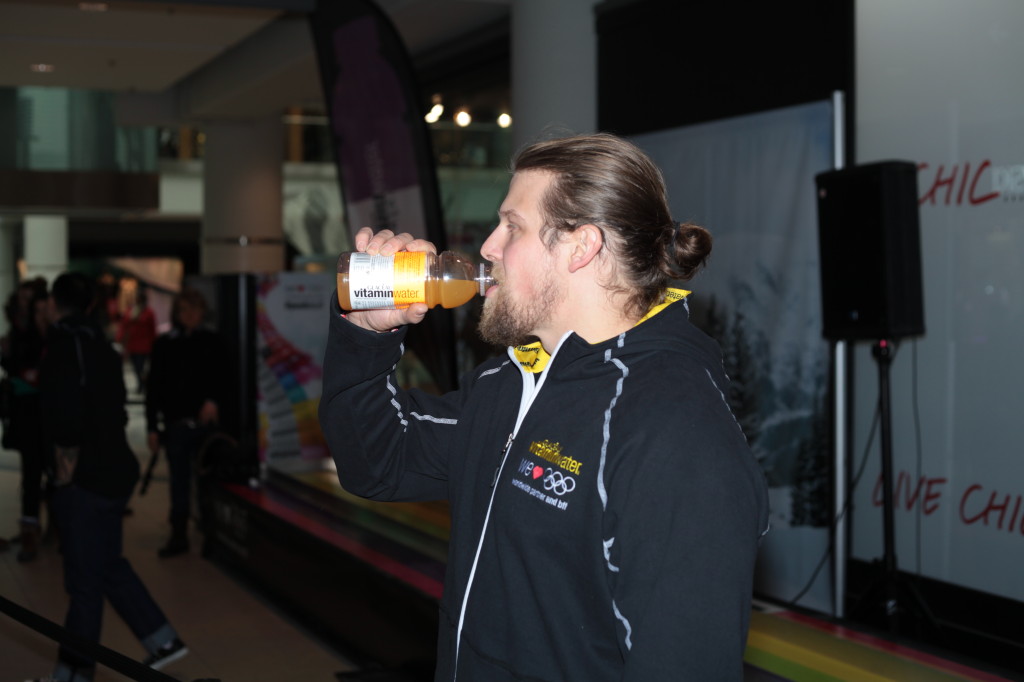 Remember last year when I told you that glacÃ©au vitaminwater had created a flavour creator app?Â  I went with the delicious sounding apple-cherry flavor and called it Parade. Thousands of other Canadians used the online Facebook application to make their own personal flavour too and now, one of them has been made into an actual vitaminwaterâ€™s varietyflavor.Â  glory is a fantastic combo of peach and- mango, and bottled up with b and c vitamins. Speaking of combinations, did you know that glacÃ©au vitaminwater has teamed up with Canadian Olympic bobsledder Jesse Lumsden (and beard extraordinaire) to help him achieve his Olympic dream?

All this talk of glory got me thinking about the most glorious moments of the Olympics so far. Â These are the moments where the spirit, energy and dedication of Team Canada really came through and weâ€™re not even halfway through the games yet! 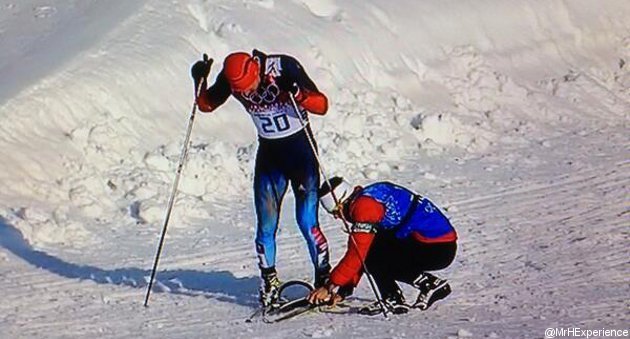 One of my favourite moments didnâ€™t even come from one of the athletes, instead, it was cross-country coach Justin Wadsworth who came to the rescue of a Russian skier who was twice felled by a broken ski. Without hesitating or even speaking a word to Anton Gafarov, Wadsworth ran out with an extra ski, helped put it on and in the blink of an eye, the skier was off on the course. Just typing this story gives me chills. Given the athletic hostility between the two countries, the fact that the Canadian coach instantly stepped up and helped a competitor was absolutely glorious. 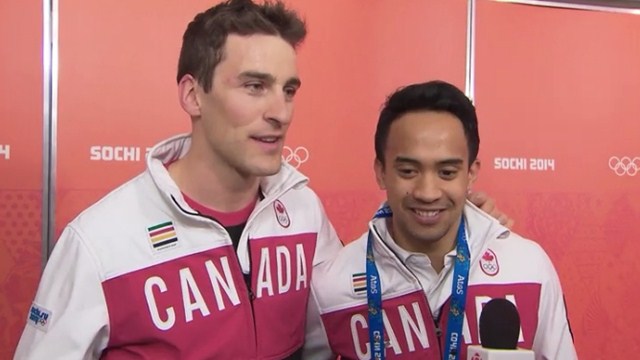 Gilmore Junio embodies glory not because he competed, in a truly Olympic-sized twist, heâ€™s an amazing Canadian for not competing.Â  When looking at the odds of Denny Morrison being able to medal in the 1,000m, Junio happily gave up his spot in the race so Morrison could race. And race he did, as he ended up winning a silver medal!Â  The risky move paid off in spades.

Morrison is doing his best to return the gesture, heâ€™s started a social media campaign to push for Junio to carry the Canadian flag during the Olympics closing ceremony.Â Â  Follow the Twitter campaign at #gillforflagbearer.Â Â  I canâ€™t imagine there being much protest, seeing him carry the flag would really be glorious. 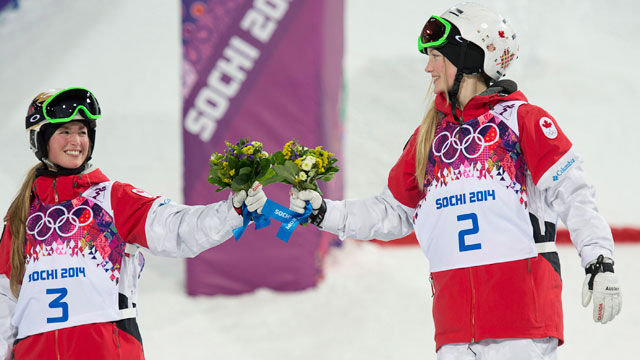 Have you ever instantly loved a family more than Dufour-Lapointe family!Â  Their story immediately captivated Canadians as the odds of all three sisters competiting in the womenâ€™s freestyle moguls medal round was a distinct possibility. In the end only two of three sisters made it to the final round, but the more than represented the family when Justine and Chloe took first and second place on the podium! And sister Maxime didnâ€™t do too bad either, finishing in twelfth place. If I were to compete, I would literally die.

That moment when the sisters hold on the podium was the definition of Olympic glory.Â  My only question?Â  At Christmas, what do you get the two sisters who already have two Olympic medals.

Check out vitaminwatercanada.ca and pick up a bottle of glory today to get your Canadian taste of glory. Share the glory online with @vitaminwater_ca, #tasteofglory. 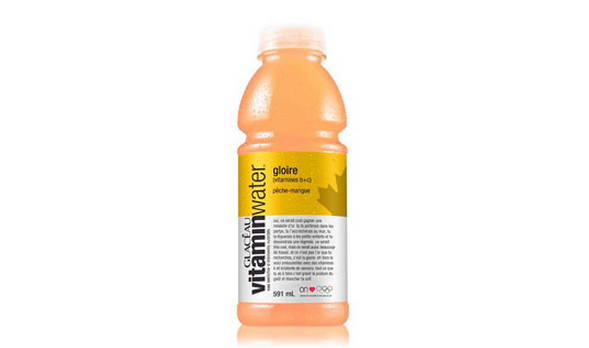 I also have a whole case of glory vitaminwater to give away! To enter, leave a comment about your favourite Olympic moment! I’ll do a draw on the last day of the Sochi Games. Â  Must be in Canada to win. Good luck!