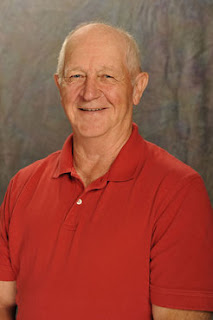 Jerry is 75 years old.
Jerry is a college graduate who has been married for 54 years.
He has two children, five grandchildren and 4 great-grandchildren.
His wife has been diagnosed with Parkinson’s.
Jerry is very busy and still manages to volunteer at animal shelters.
His favorite movie is “The Ten Commandments”.

Jerry is also one of the contestant’s on this summer’s Big Brother 10, making him the oldest contestant to ever play the “game”!

I guess we should be greatful that they aren’t putting him the house with his ex-girlfriend!

Check out the rest of the just announced cast for Big Brother which has it’s season premiere this Sunday (July 13th).