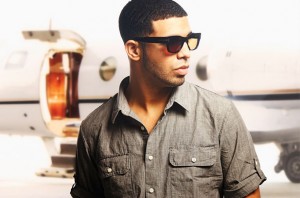 Remember a couple of years ago when 50 Cent and Kanye West had a battle of record sales the week both of their albums were released on the same day?

While this past week, Canada had something very similar. Â But instead gangsters and yuppy rappers, it was the virtually untested Drake going up against the legendary Sarah McLachlan as they battled it out for the #1 spot on the charts.

Sarah McLachlin Lilith Fair starts this weekend, so hopefully that will perk up her sales at least a bit. Â For for now, there is a clear winner. Â Ladies and Gentlmen, I think we can officially say that Canada has it’s first rapper!