Okay, I’m finally ready to admit it. I’m obsessed with

I had the best intentions to read a fair and unbiased review of tonight’s sold out “YES” show in Calgary, but about three or four songs in, I completely gave in to the amazing spectacle of show of an artist that’s only ever put out one album…with a second along the way.

Fans who were able to get tickets to the concert in Calgary were treated to nearly two hours of both old and new MBF music and witnessed the show that featured more than 240 performers including The Calgary Stampede Show Band, o2 dancers, choirs, live paintings by Mandy Stobo and other musicians. It was seriously amazing.

Michael Bernard Fitzgerald is about to take off across Canada for a headlining tour and I implore that wherever you are you seek him out, he’s really fantastic and I feel lucky that I got to see him before the price of his tickets start skyrocketing.

Here are some more photos of tonight’s show. 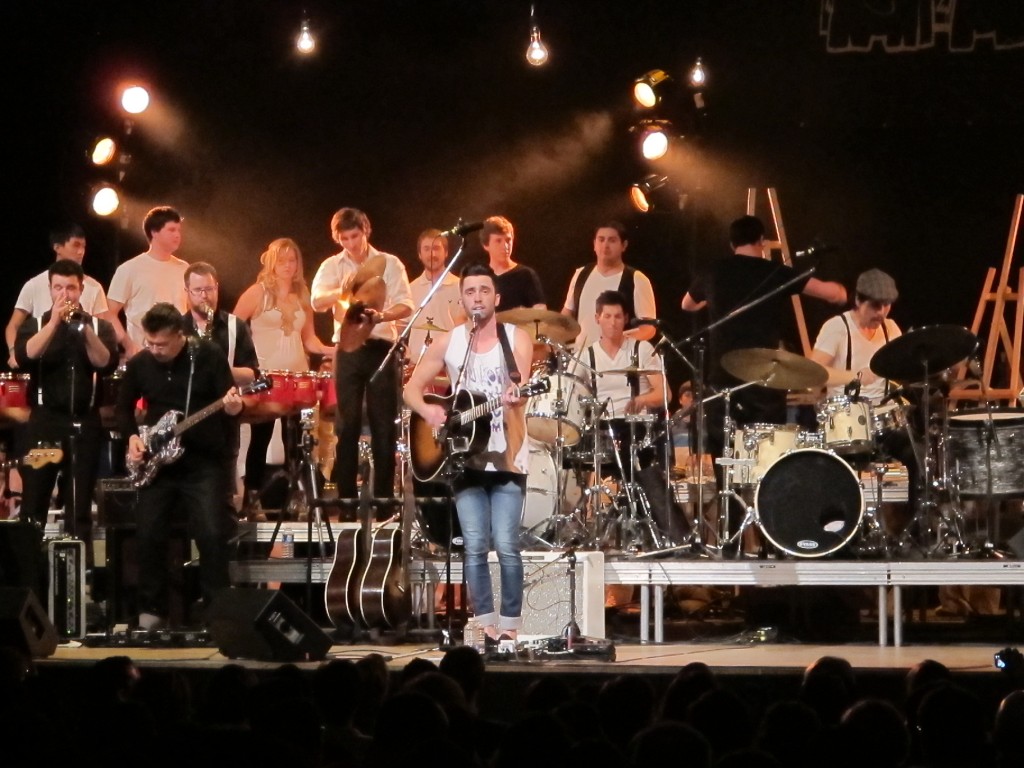 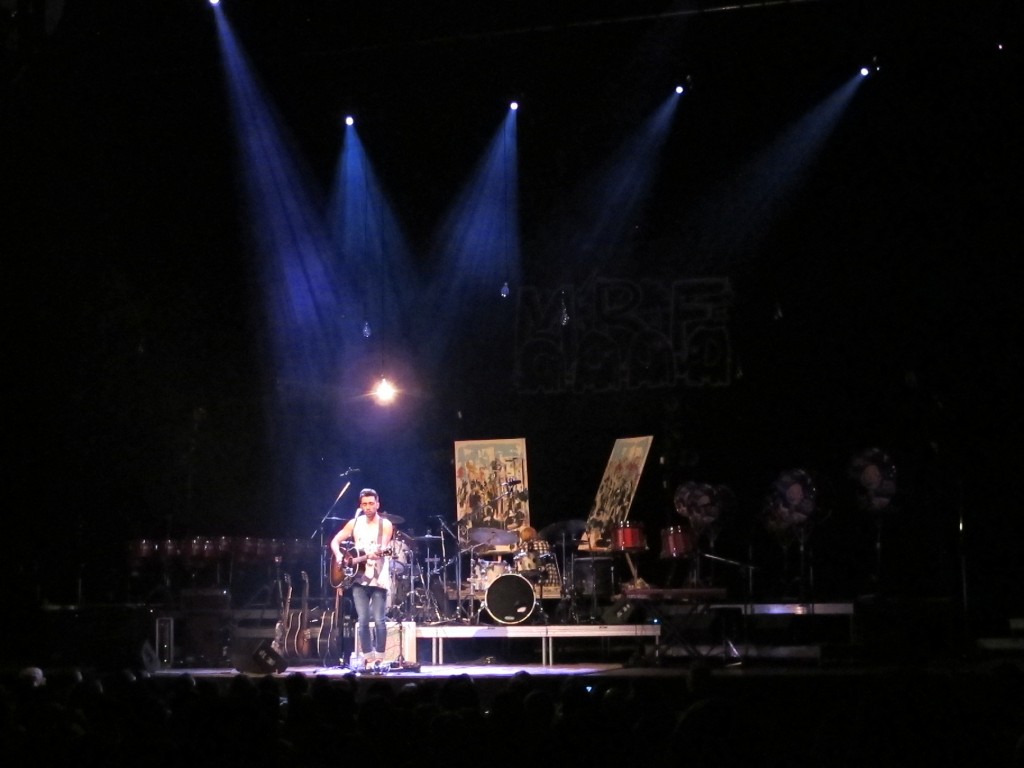 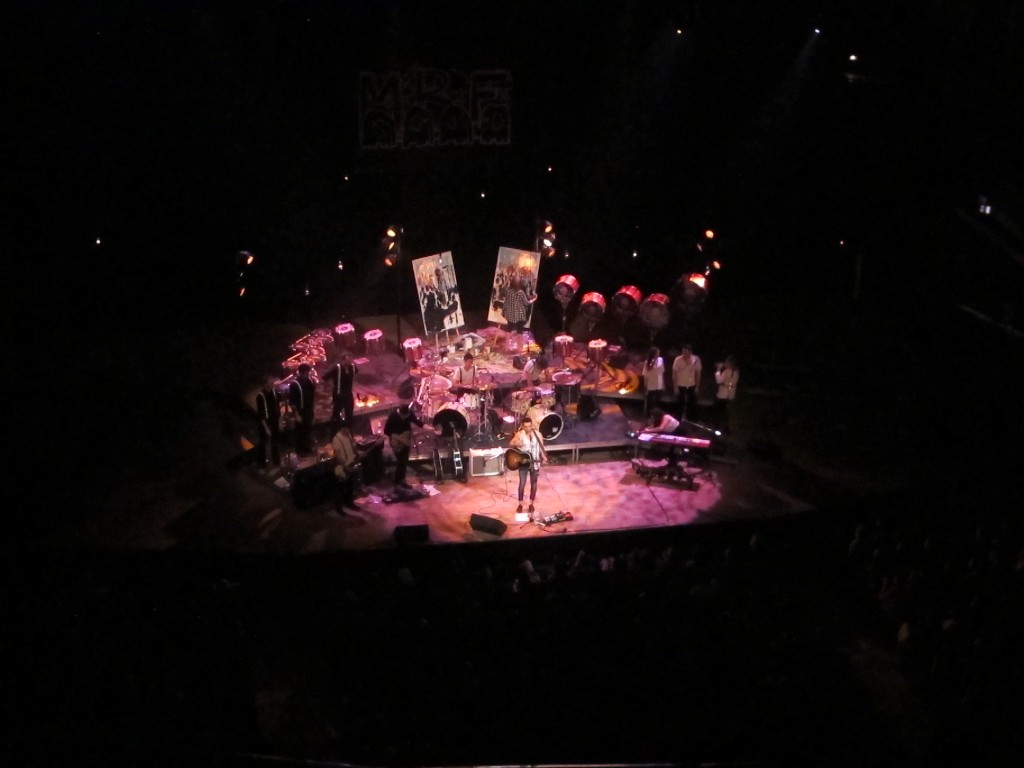 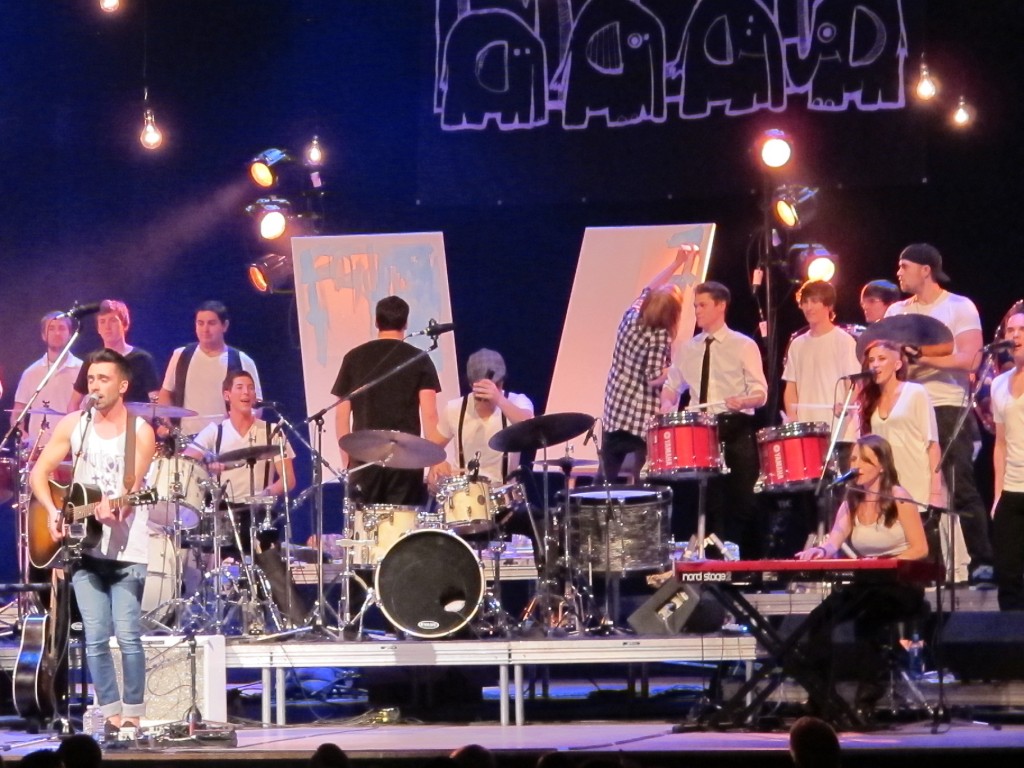 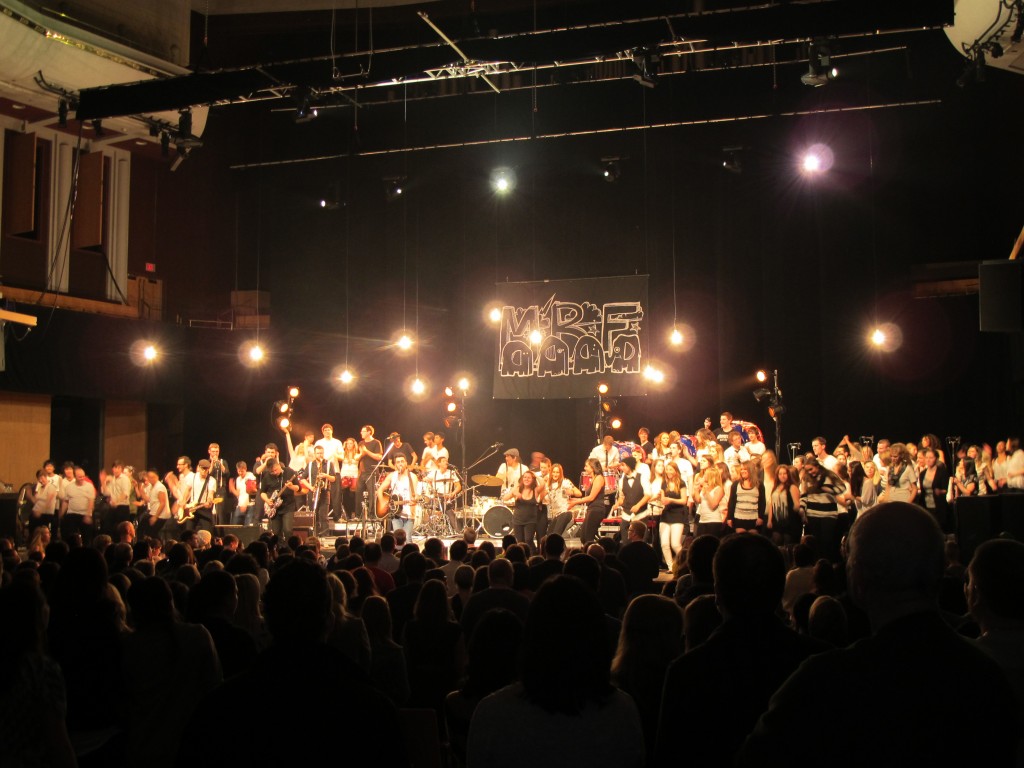 Here are the MBF tour dates.Â  If you’ve ever trusted me, please go see him in concert.Â  You can thank me later by making him a star!