Now’s the time to head south and explore Alberta’s Cypress...

I mean that in the best possible way.

Given the location of our fair city, quick trips to iconic destinationsÂ like Canmore, Banff and Lake Louise can seem like no big deals. So when the busy summer or winter months roll around, we often feel like we’re trapped in our city, because some might think “Well if the mountains are full, where else can we go?”

Well, I’m here to tell you that there’s lots of places to go and explore, including one of the most beautiful spots in Alberta. 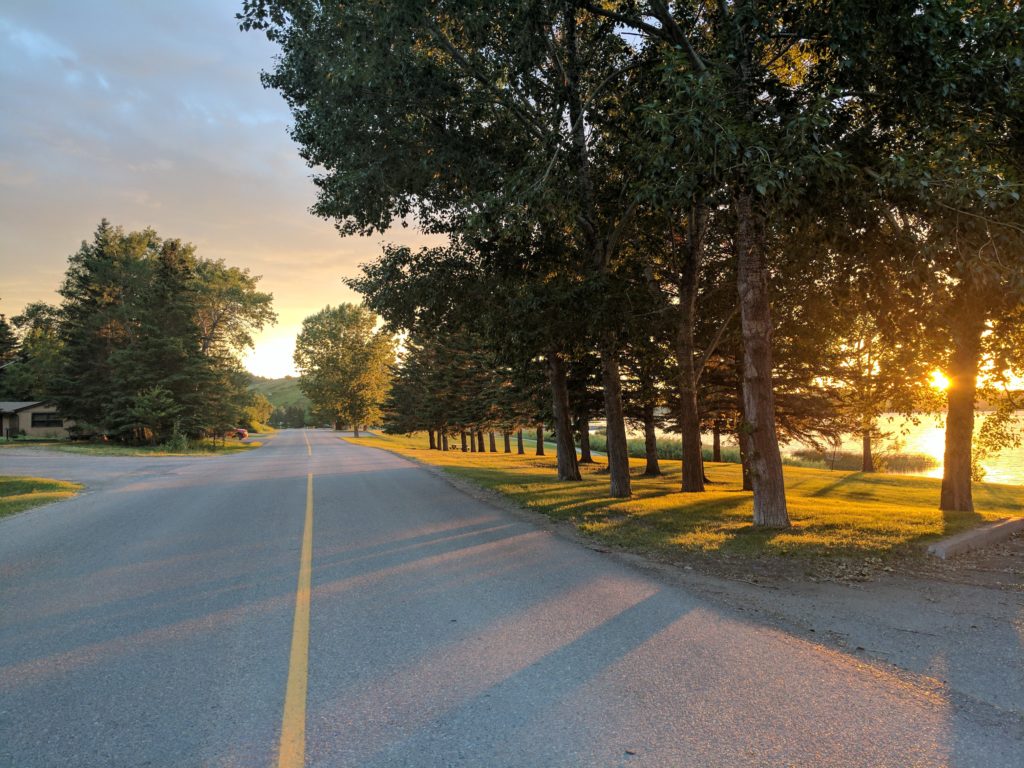 The term hidden gem is tossed around frequently, but in the case of Cypress HillsÂ if you commit to driving a little bit further than you normally would, Alberta offers unbelievably beautiful destinations, far away from the hustle and bustle of the busy mountain towns. 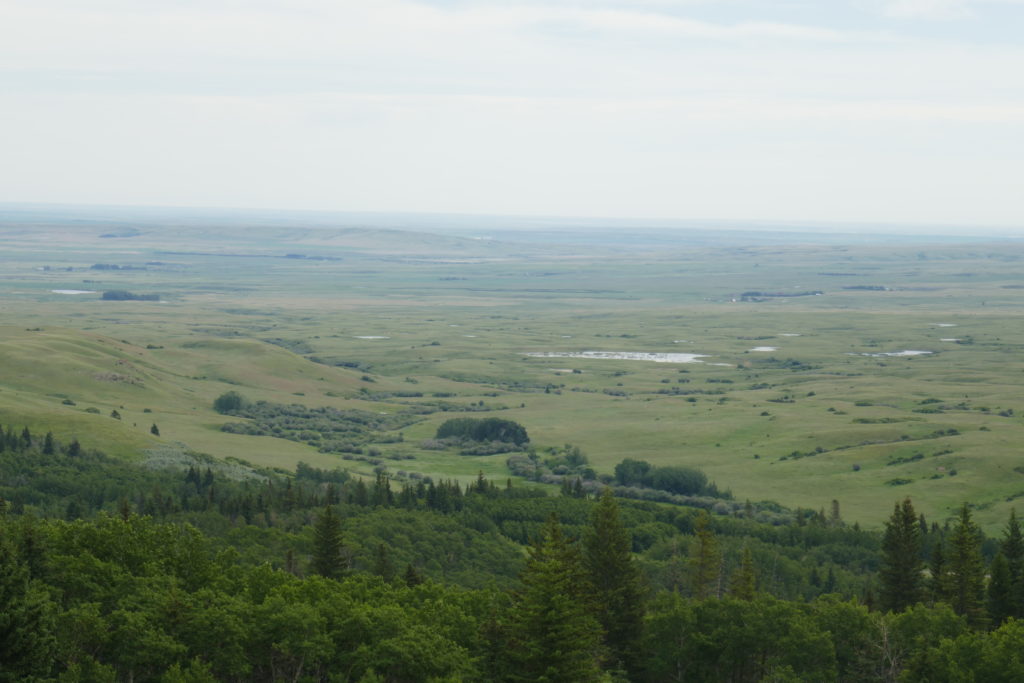 I recently returned from my second visit to the park, and just like the first time, IÂ left in awe that we have such an amazing park just outside of Medicine Hat. So yes, for Calgarians, it can be a bit of a drive. But the gold at the end of the rainbow, is well worth the 3.5 hour trip.

One of the reasons I love Cypress Hills is the tiny village of Elkwater. Like many small towns in Alberta, it seemingly comes out of nowhere, but it’s packed with beauty and charm. The town, which features a population of 84 people, has a hotel, loads of camping, including brand new comfort camping cabins and a someÂ great places to eat. 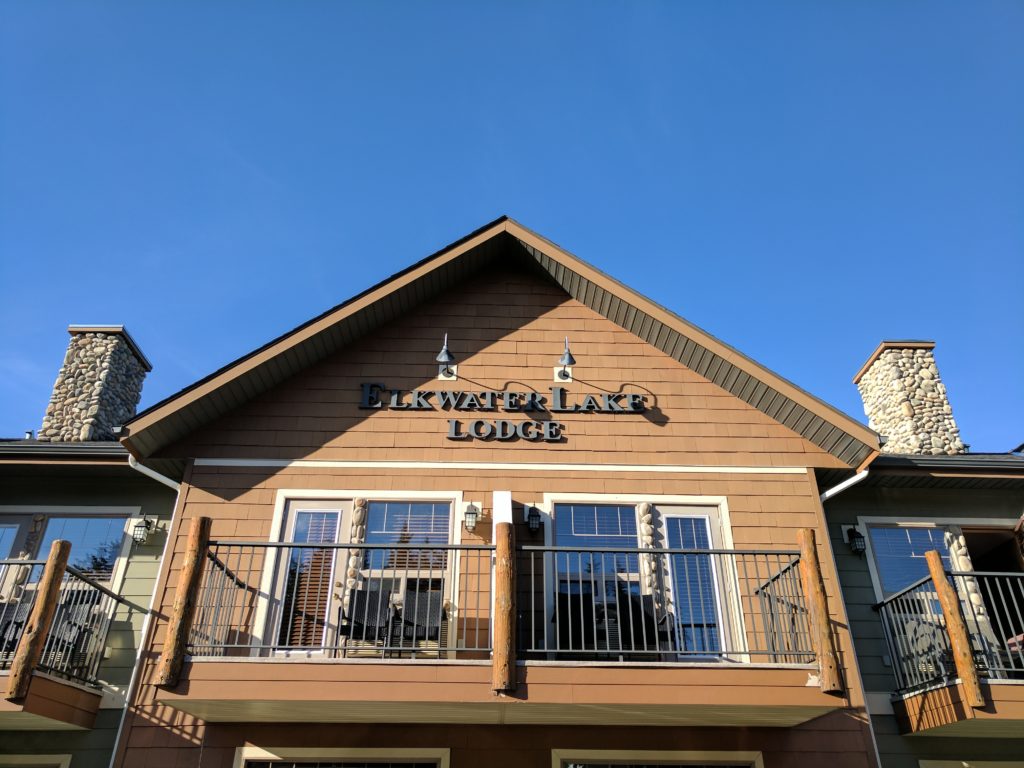 For this particular visit, we stayed at the Elkwater Lodge. The hotel features a variety of rooms and cabins, and is centrally located and is just a few steps from the lake’s edge. Our room had a patio and I lost track of how long I sat out there, watching the wildlife walk by, as the sun set. We also had a full kitchen, so our first night in Elkwater, we stayed in and made an amazing dinner with products from Alberta farmers on the drive down, including the greenhouses in Redcliff, which features a dozen or so greenhouses, where you can buy fresh veggies pretty much right off the vines. 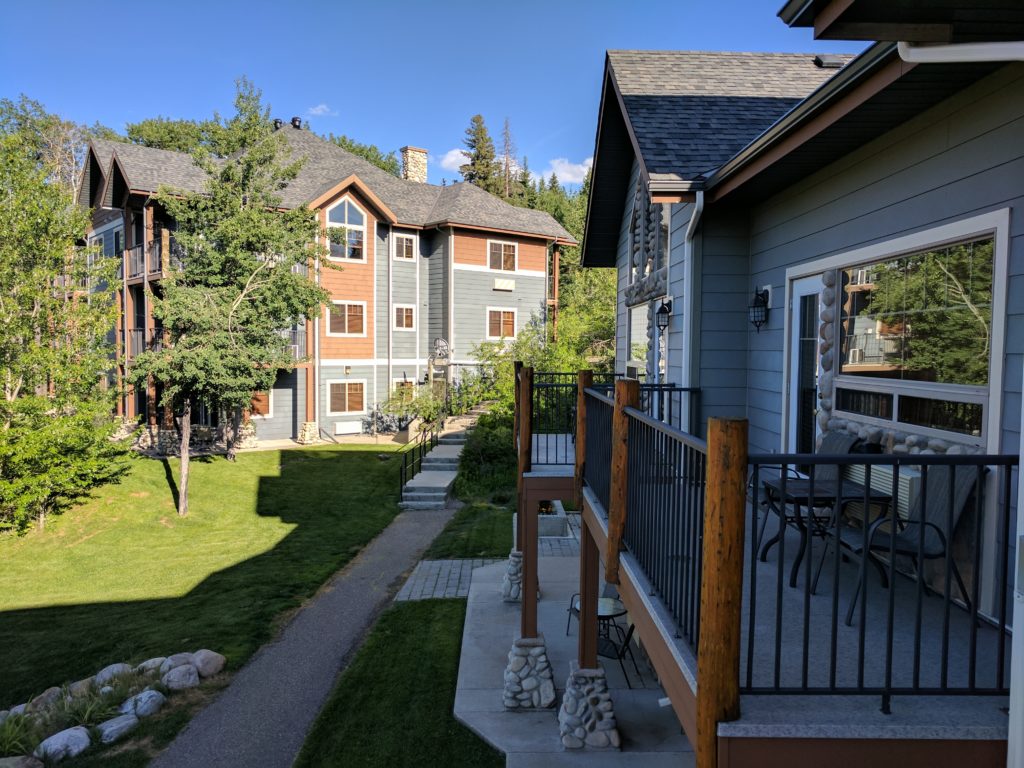 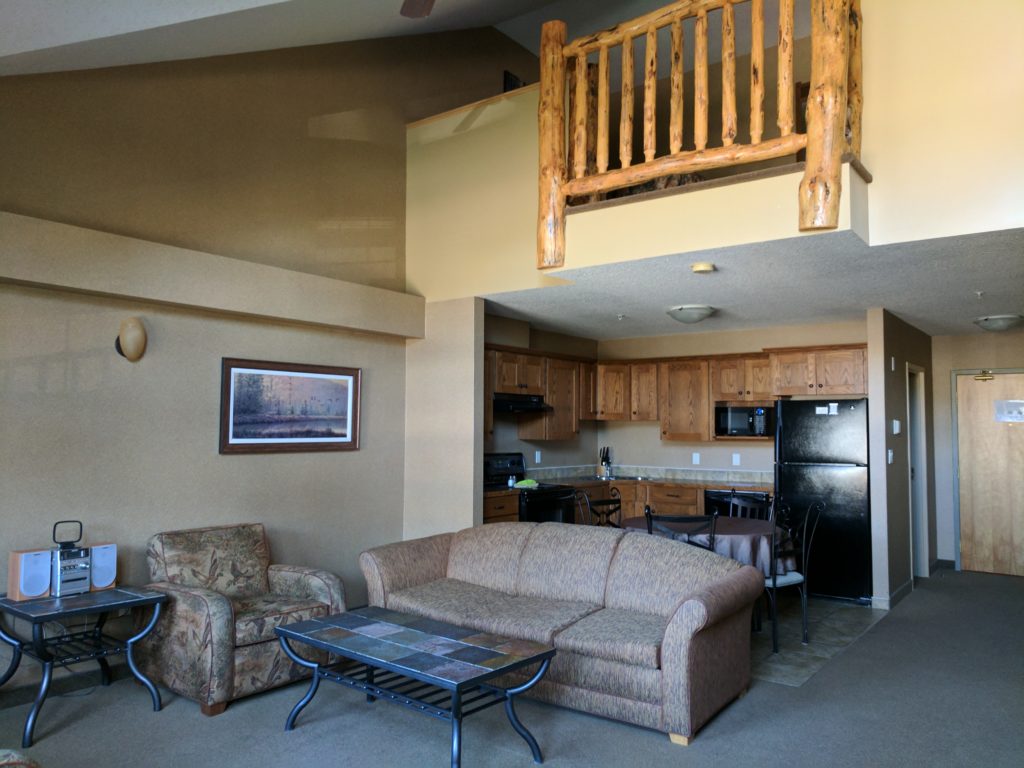 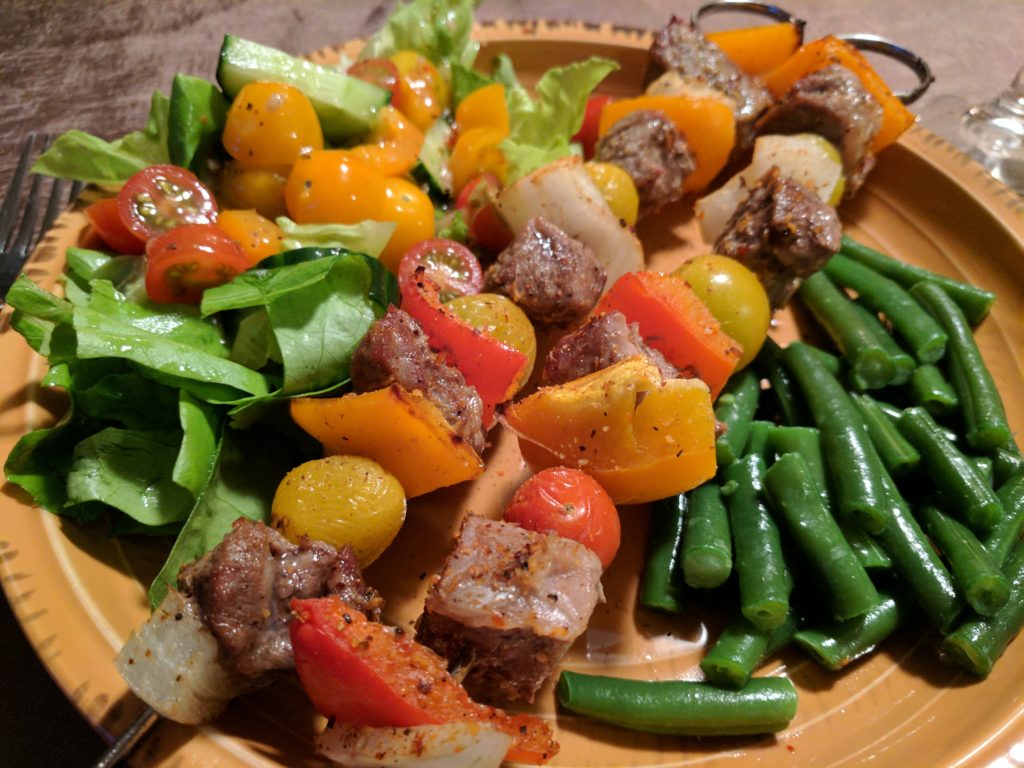 We also ate at the Camp Cookhouse and General Store, which if you only need one reason to go for a road trip, this is most definitely it. Â Since eating here, I haven’t shut up about it. Â It did what few restaurants do and made me feel the food was made just for us. Â It’s basically formal campfire food. So maybe, if you’re an expert camper, so you could make food that was just as delicious, but for the most part, I think you’ll find this is the best cookhouse-style food you’ll ever have. I can’t recommend it enough. 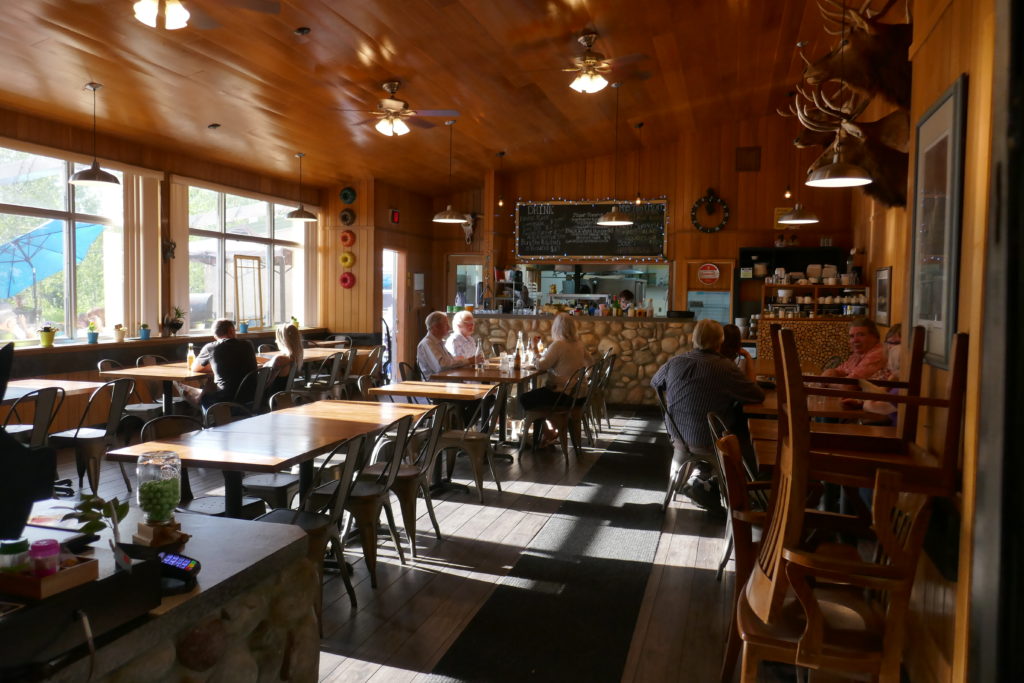 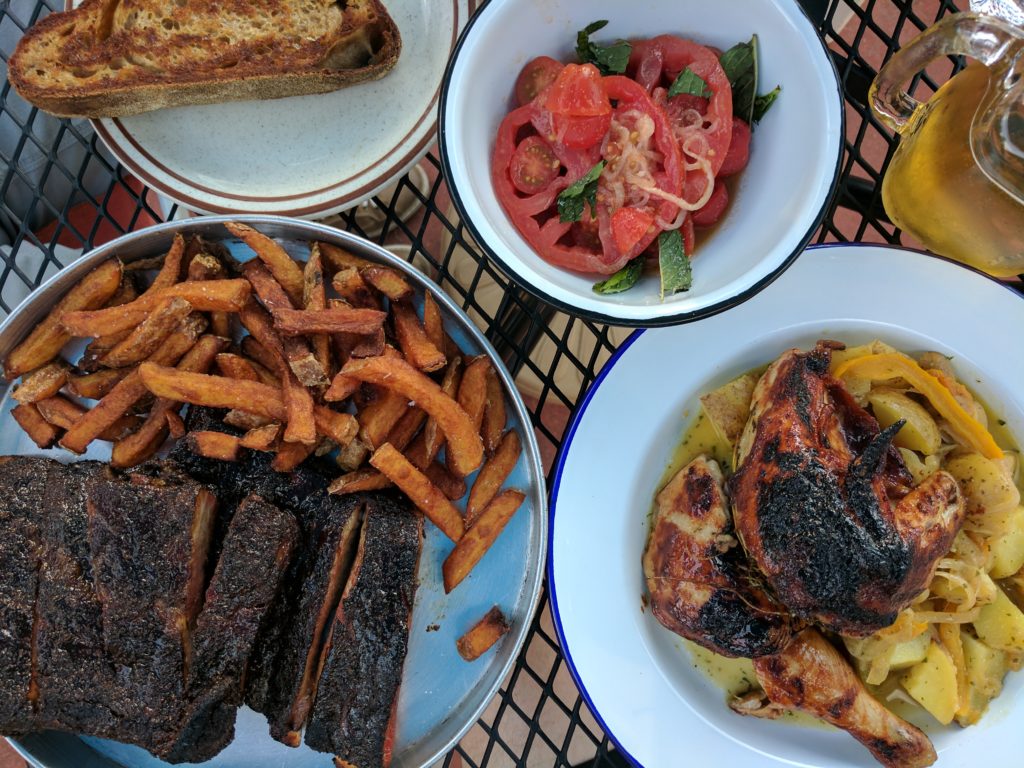 As you continue to explore Elkwater, you’ll find a few beautiful beaches, a boat house where you can rent canoes and paddle boards, and a few other restaurants likeÂ Buglar’s Dining Room and Lounge and 12-34 Cafe & Pub, which is a great place to pick up a delicious latte.

From there, the park is yours to explore. Whether you’re into mountain biking, hiking, bird watching (more than 220 bird species have been recorded there), road trips down long and winding dirt roads, fishing, you name it, you can do it at Cypress Hills. And for the most part, you can do it without the large crowds that take over the mountain parks around this time of year. 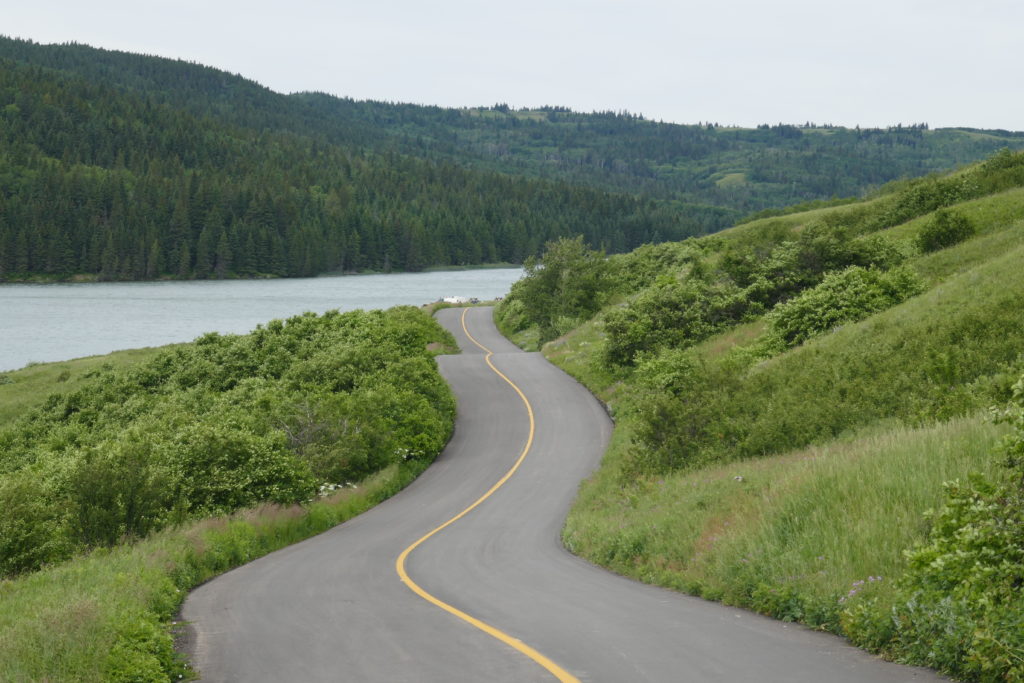 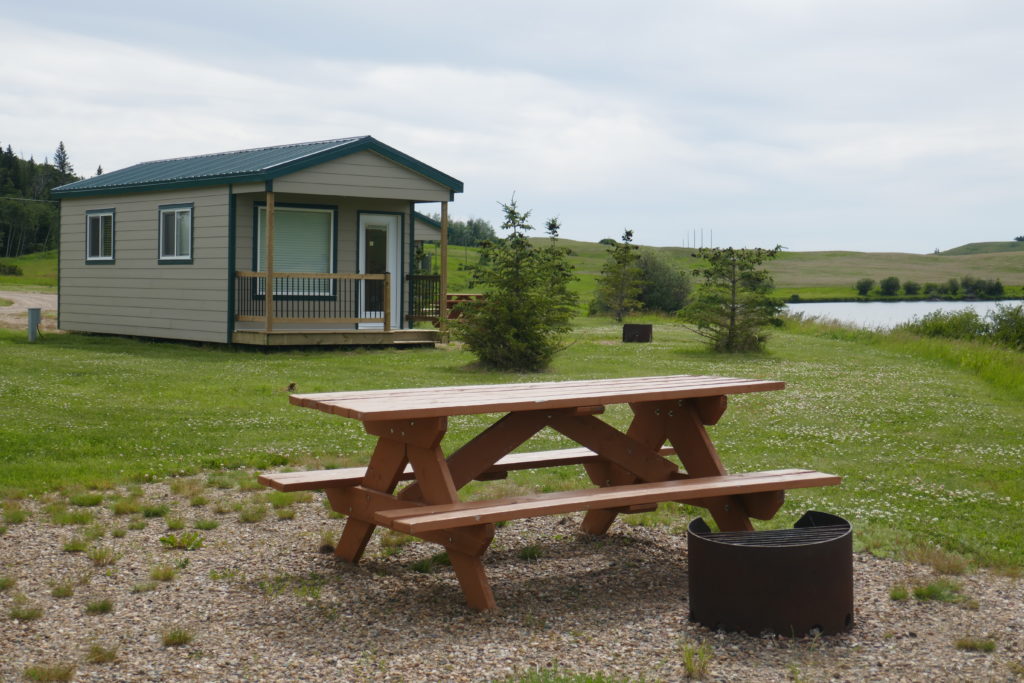 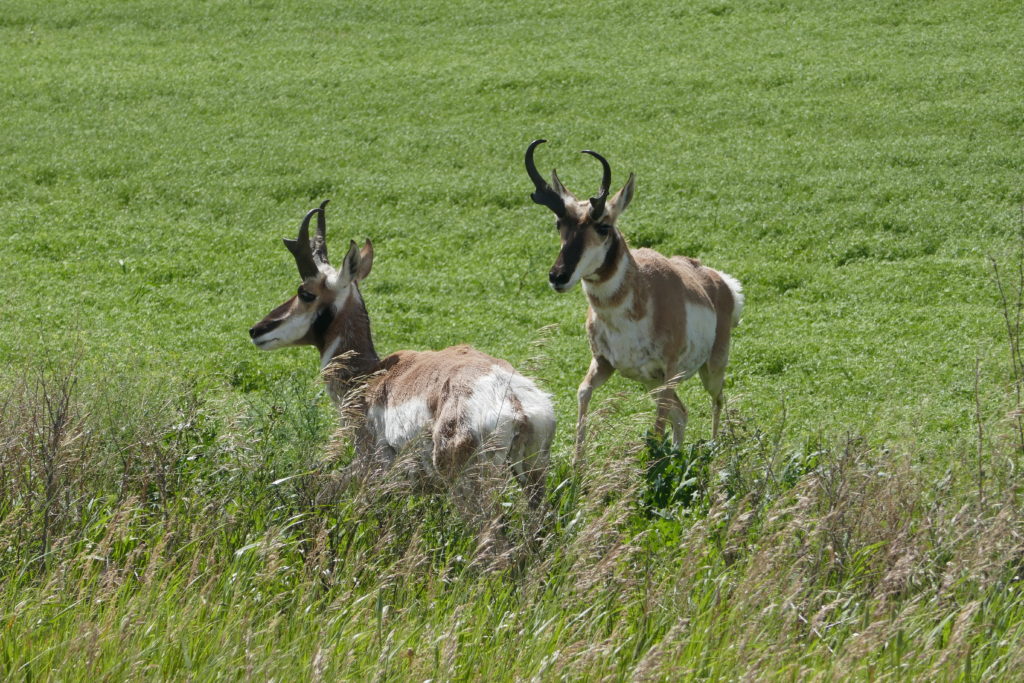 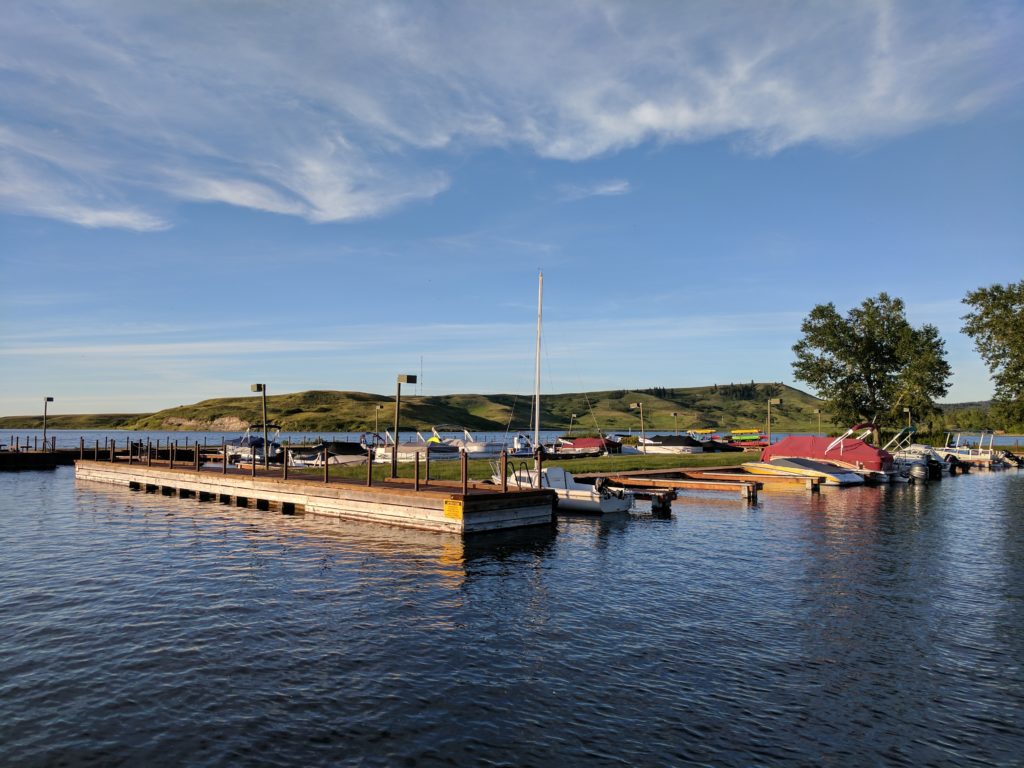 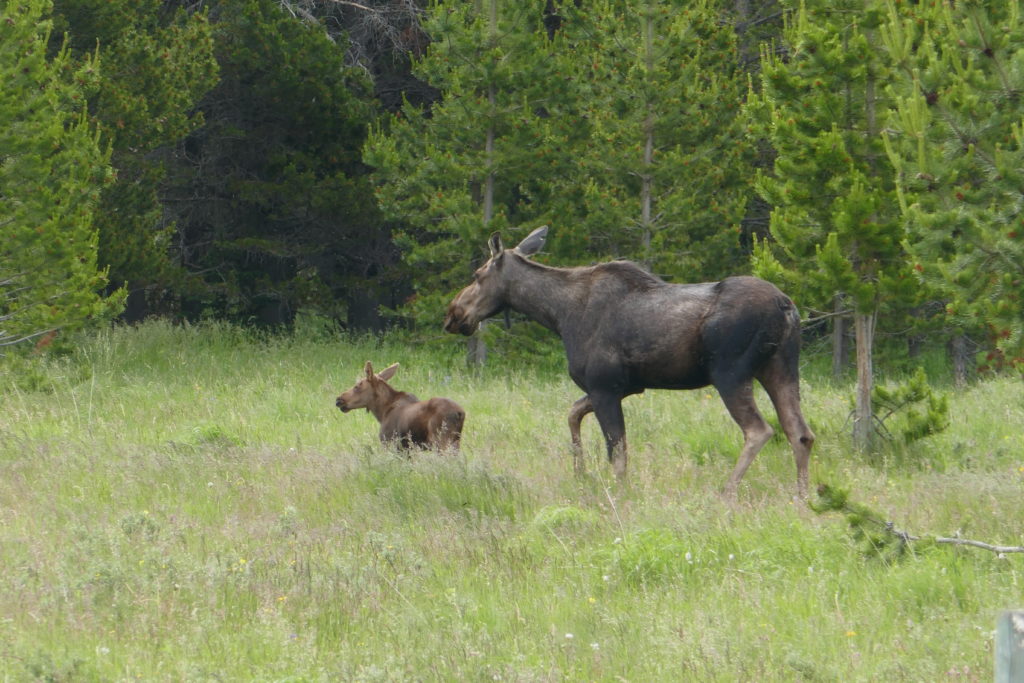 And that’s just the stuff to do before the sunset, that’s when the magic ofÂ Cypress Hills truly reveals itself. Over ten years ago,Â Cypress Hills Interprovincial Park was designated as a Dark-Sky Preserve, which means there’s very little light pollution, which allows you to see more stars than you’ve likely ever seen before. Â The two nights we were there, we had to wait quite late until the sun finally set, but once it did, it was incredible. I really need to learn how to take better night photos, because parks like Cypress Hills are definitely photo-worthy at night! 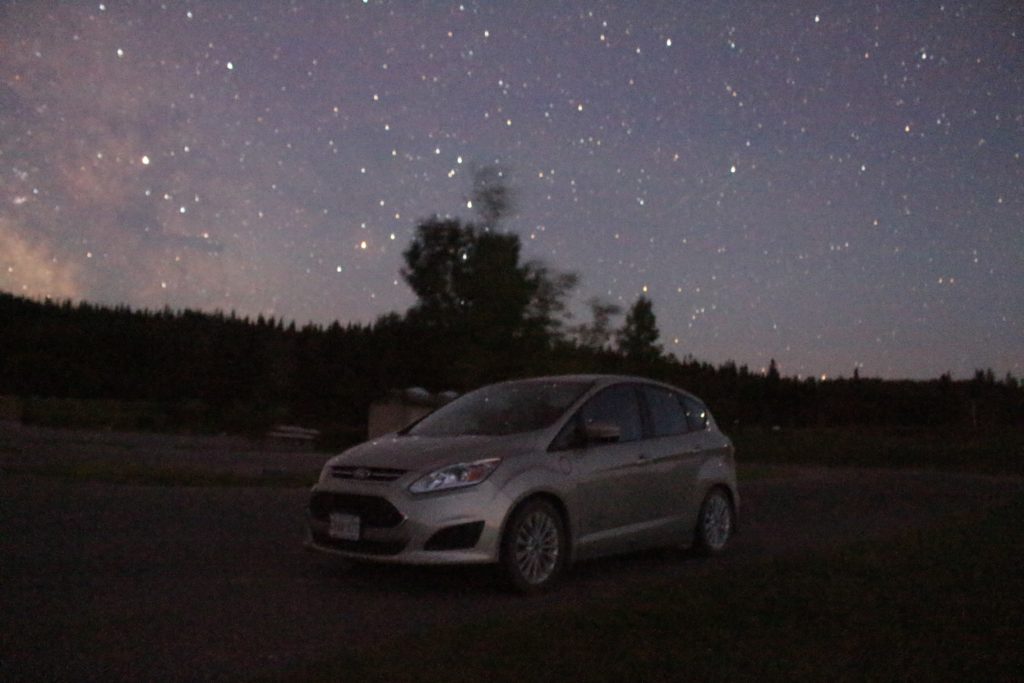 After two visits to Cypress Hills, I feel like I’ve barely scratched the surface of this fantastic part of Alberta.Â Â The area is huge and there’s so much left that I want to do and see. Whether you’re looking for a new place to hike, camp, eat at some really great restaurants or really just away from the hustle and bustle of a busy Alberta summer, Cypress Hills is the place you’re looking for. Â One request if you go down? Take me with you.