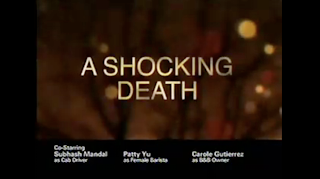 All week ABC has been airing promos for the Brothers and Sisters 2-hour movie event. In the promo they talk about a joyous birth (Evan Walker!) and a shocking death….

Only problem is is that no one died.

I mean maybe there were talking about Robert Walker when he flat-lined after his heart attack but he recovered and continued his run for governor. ABC wouldn’t stoop that low would they? Shouldn’t the promo have instead said: