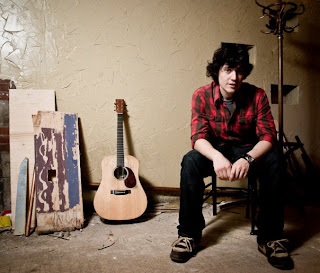 Every Tuesday, I try to talk about new music that have been released that day. The problem with that today is that there isn’t anything worth mentioning. It’s a slow day for new releases. Sure, other (more boring) blogs will talk about the New Moon Soundtrack, but not me. I’d rather take a second to tell you about some music that’s already out.