Ohhhhhh!!!Â  I’m so happy it is new music Tuesday!Â  There are two new great albums out today that I can’t wait to get my hands on! 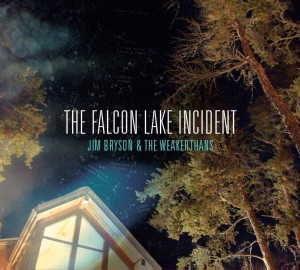 Based on the album cover and the first single “Wild Folk”, I can already tell that this disc is going to be late-night wine party staple or a road-trip defining soundtrack.

Hint: If you go to the Jim Bryson website and download The Falcon Lake Incident, you also get a free copy of the popular Kelp 16 compilation album! 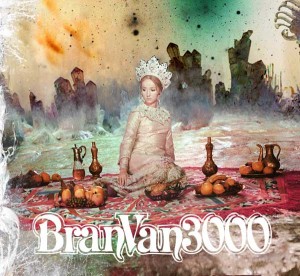 The other album that is coming out today is the newest from Bran Van 3000.Â  I’ll give you a moment to deal with that flashback. Actually, I’m going to tell you something, Bran Van’s ‘Drinking in LA’ is my ALL-TIME favourite song.Â  I still listen to it almost on a weekly basis even though it is over ten years old. Stop snickering, I’m not joking.Â  It is my life’s theme-song. I tear up with the mere thought of hearing it live someday.

But back to their new album.Â  The disc is called The Garden and if the first single ‘Grace (Love on the Block)’ is any indication, it was made to make you dance.Â  I’ve only heard the one song (listen to it here), but it caused me to have a little shoulder-shimmy dance party in my local coffee shop, so you know it is going to be a fun time.

Welcome back Bran Van, you were sorely missed.