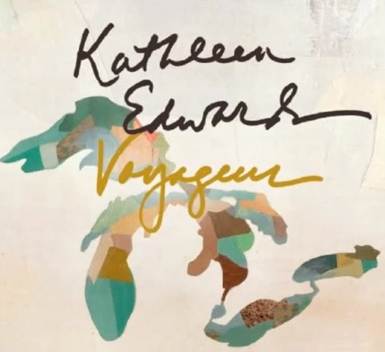 If you’re like me, you still have some iTunes gift cards that you’ve been hanging on to from Christmas, just waiting to buy the perfect album, well guess what, today is that day. Â One of my favourite musicians, Kathleen Edwards, released her newest album today and je suis en amour! Â That’s right, I brought out the french. Â I know I shouldn’t admit to this, but I only discovered Edwards a few years ago when one of her singles was the Single of The Week on iTunes, so it’s totally okay that you may not have heard of her. Â Since then, well, you don’t want me to speak French again, but she’s absolutely great.

If the word of a short bald blogger, that you’ve never met is not enough for you, have a listen to one of the songs off of Kathleen’s newest album, Voyageur. Â The song is called For The Record and even though it’s over seven minutes long, I promise you won’t even notice. Â Actually, you’ll probably find yourself hitting the play button again without even realizing it.

Kathleen Edwards Fun Fact: Â According to Wikpedia (24 RIP) she is dating the lead singer of Bon Iver. Â I know it would be weird, but if there is somehow that I could be their child, adoptive or biological, that’d be awesome.