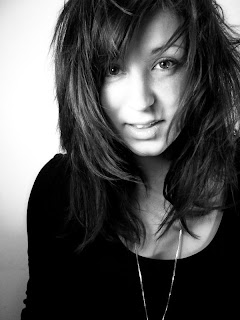 Sooooooo did you watch it?

Wasn’t it sooooo good?
So what was behind the door?
Is Erica going to be a therapist?
Is a happy life with Leo a possibility?
What about Ethan? Are they done?
And Kai? Will he break the rules and try to come back?
So many questions!
I’ve already gotten a ton of emails about the music played during the episode, so I thought I would fill you in on the songs in case they were new to you.
The song that was playing when Ethan was moving out, was called Ghost and it’s sung by Toronto singer/songwriter Robyn Dell’Unto. Listen to her here. Definitely one of my favourite new finds!
The song that played during the shows final moments was one of my favorites, Snow Patrol’s Open You Eyes. You may have recognized it as the same song that played during the ferry accident on Grey’s Anatomy, when Meredith was pushed into the water! Such a great song!
Check out the video below!