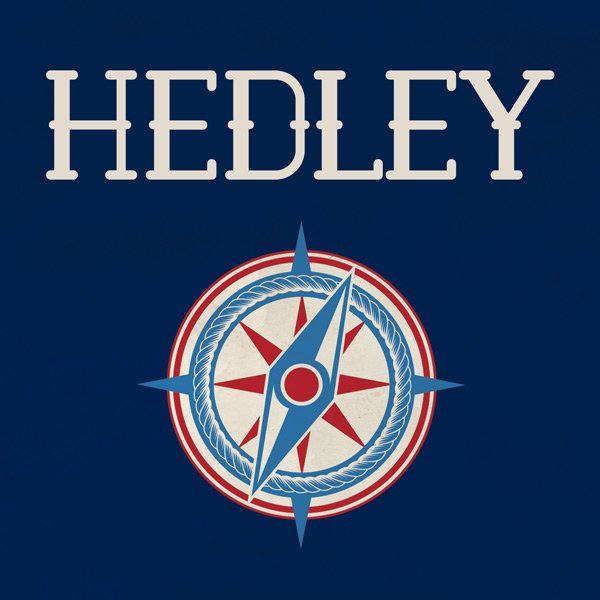 Earlier this week the band released their first single off of their upcoming third album and they’ve sorta pulled a Metallica and are making it nearly impossible for their fans to enjoy, unless you spend the money. The song is called Invincible, and you can hear the first minute of the song on the band’s website (or below), but if you want to hear a full version of the song, without buying it first, well that’s nearly impossible.

Look, I’m obviously one of the biggest proponents of paying for music. I legitimately can’t tell you the last time I downloaded something for free. It’s been years, maybe four or five. But in this day in age, to only put up a snippet of your song, just seems so out of touch, doesn’t it? I mean, your last album was terrible, they should be grateful that people are still interested in hearing what the band has to put out.

I’m not even that big of a fan of the band, but it just seems like the wrong decision to make. Especially since the band’s core demo are the very teens who tend to download for free more than anyone.

I like buying music, I like supporting it. But if it’s going to sound anything like Cha-Ching or Don’t Talk to Strangers, well then I have a right to hear the full version first.