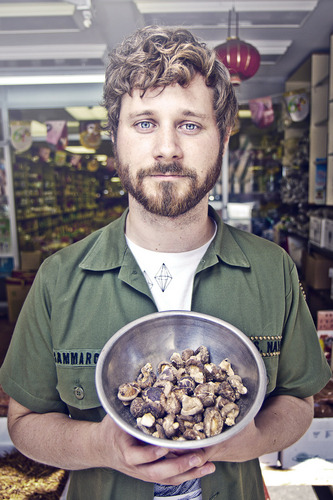 Sometimes I think I should just turn this blog into a Dan Mangan fan site!

Okay, I won’t go that far, but it seems silly to live in this country and not be a Dan Mangan fan, so I’ll do what I can to help you out until you get that little problem fixed.

Mangan has been busy for the last eight months touring all over the world, performing in support of his album, the Juno award winning and Polaris Prize nominated Oh Fortune.Â

After a summer full of festivals, he’s just released new tour dates, so you’ll be able to find him in a city that is likely pretty close to your postal code.

Here are some dates, do yourself a favour and go see him!

And if I, and the actual critics, haven’t convinced you yet, take a look and listen at Dan’s latest video, “About As Helpful As You Can Be Without Being Any Help At All.”