A school in New Brunswick is taking their students love of Harry Potter to the next level! Â They’ve dubbed this week Harry Potter week and every inch of Riverview Middle School has been transformed into a Hogwarts look-a-like!

After a ton of prep from the students, teachers and parents alike, the school could easily be mistaken for the school for wizards.

I honestly love this idea, what a creative way for everyone to get involved and engaged in the school. Because let’s be honest, while kids often complain about being bored at school, I’m pretty sure teachers aren’t always having a blast either!

Check out some of the photos from CTV: 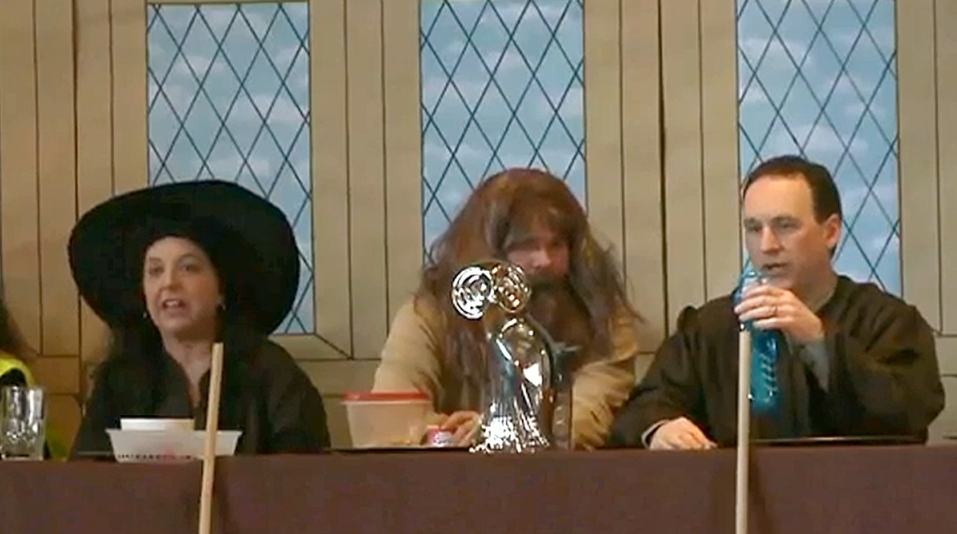 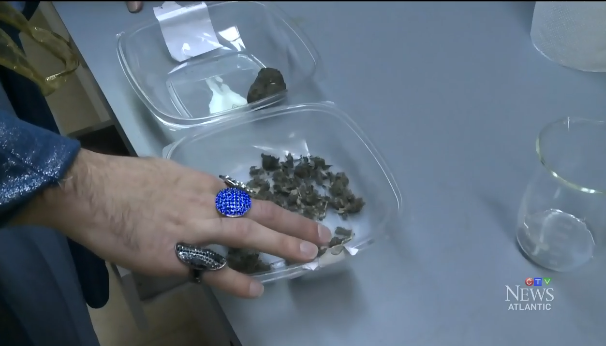 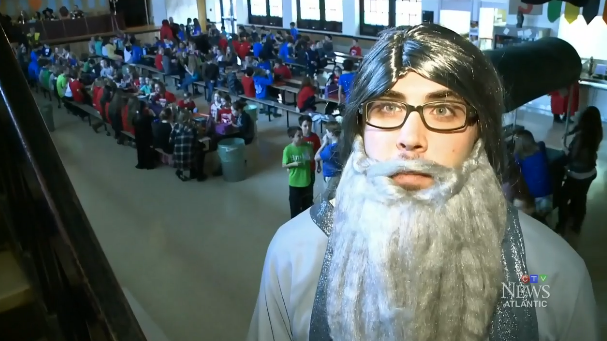 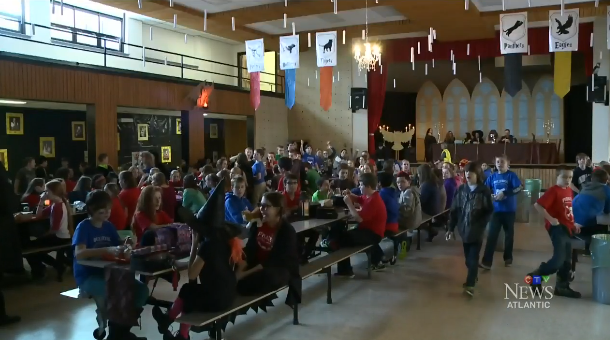 You can watch the whole story here.Â  (Take note of the most well-spoken child you’ll ever here.)

The only challenge is what book should they do next. My suggestion would be Willy Wonka…or Hunger Games. But maybe the second one wouldn’t go over so well!