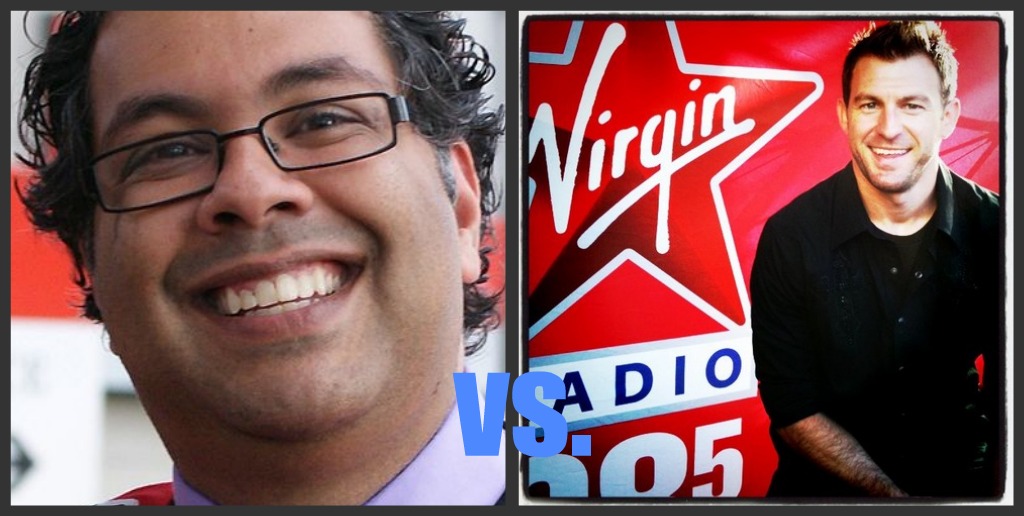 It’s not very often that a mayor of a major city calls into a Top 40 station on his own will.Â  Especially if it has nothing to do with an upcoming election or potential scandal.

But that’s exactly what happened when Calgary Mayor Naheed Nenshi called into Virgin 98.5 to lodge a complaint with afternoon host Mitch.

Here’s the audio of the phone call:

While other mayors around the country are flipping off their constituents, it’s fun to see our mayor still having so much fun, isn’t it?