My Trip to Google! 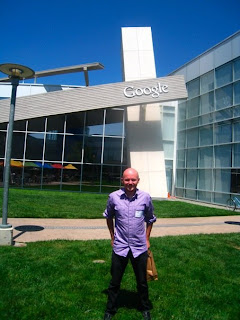 I don’t want to make a big deal about it, but this past Monday I got a private tour of the Google Headquarters in Mountain View, California. Â I’ll be signingÂ autographs behind the KFC between 3-4pm later on this afternoon. Â But until then, I will post a couple of pictures that I snuck. 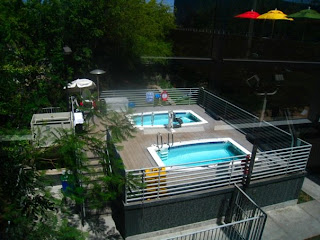 First off, the building and the campus is as cool as you think it is. Â There are blue bikes all over the place that you can just hop on and ride to another building, there is a laundromat, 12 different places to eat, a juice bar and swimming pools. Â Oh and did I mention that it is all free for employees!!!!
Google also has this 150 foot rule, where you are never allowed being further than 150 feet from food. Â That is why they have fully stocked micro-kitchens on every floor. Â There was also something called Thirsty Thursday’s. Â They didn’t go into great detail, but I was left to assume a lot of alcohol was involved. 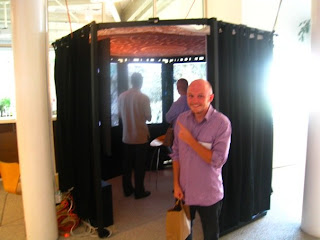 They also had the Google Holodeck. Â Which is basically a way of seeing google earth and street view in 360 degrees. Â The screens go all around you and it’s amazing rush to feel yourself virtually rushing through the streets of San Francisco or NYC. Â Here is al little videoÂ demonstration.
And lastly, I got a little gift. Â Which I will now be adorning each and every single day of life. Â What do you think? Â It’s me n’est-pas? 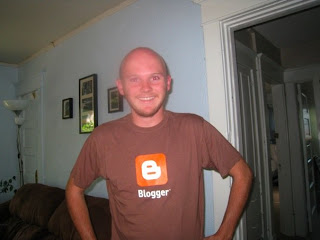