Well, after seven years of writing a daily blog and more than 4,200 posts, I’ve finally made it.

But, of course, if you saw last night’s Top Chef Canada finale, you already know that.

As you know, the finale was filmed in Calgary and I was lucky enough to be there last August when it was shot. It was hard to keep it a secret, so it was really fun to see to me featured so prominently in the finale.Â  I mean, guys, I called my parents to tell them that their fourth child was a star, a star I tells ya!
In case you somehow forget, here are my major scenes. 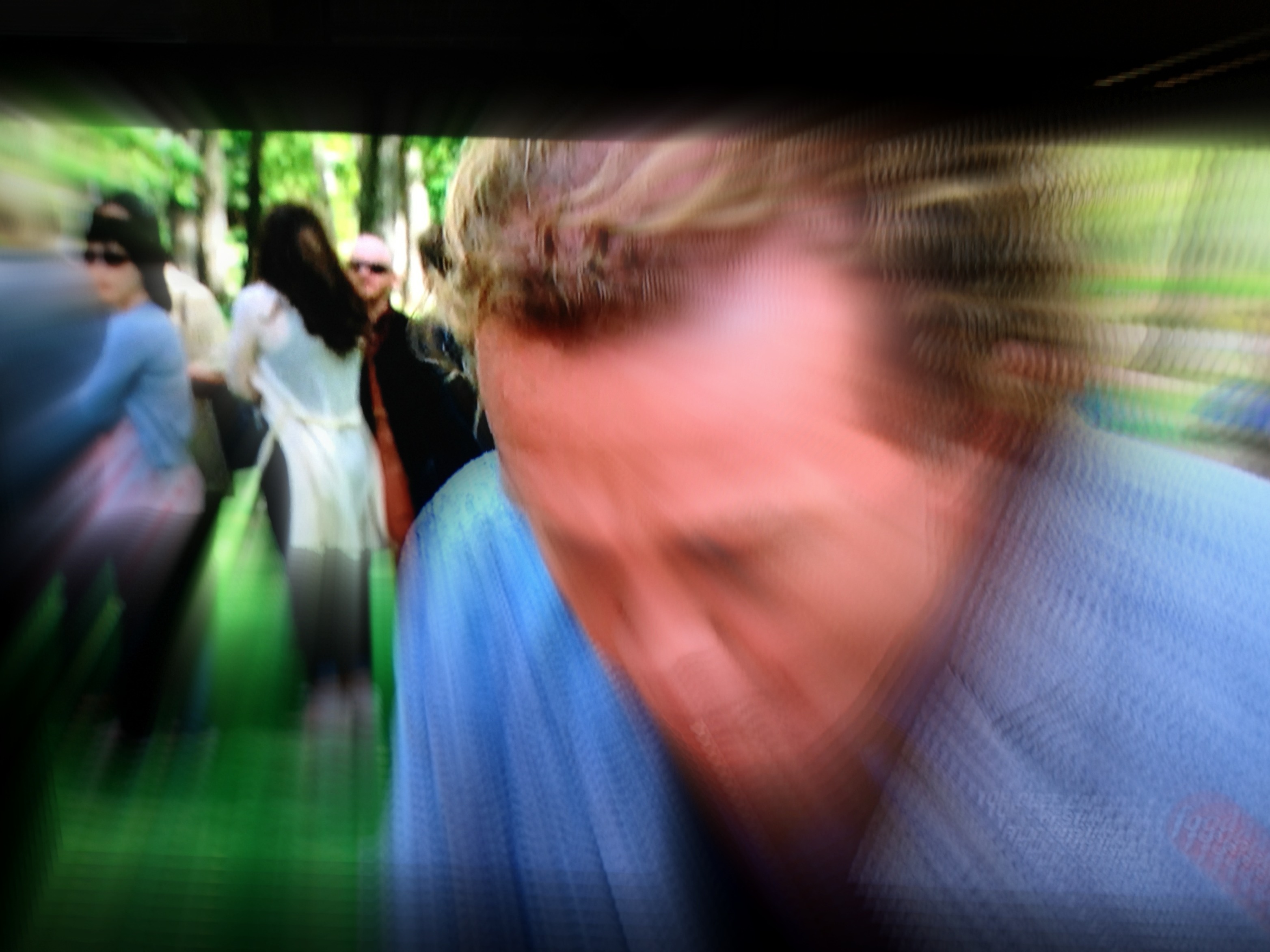 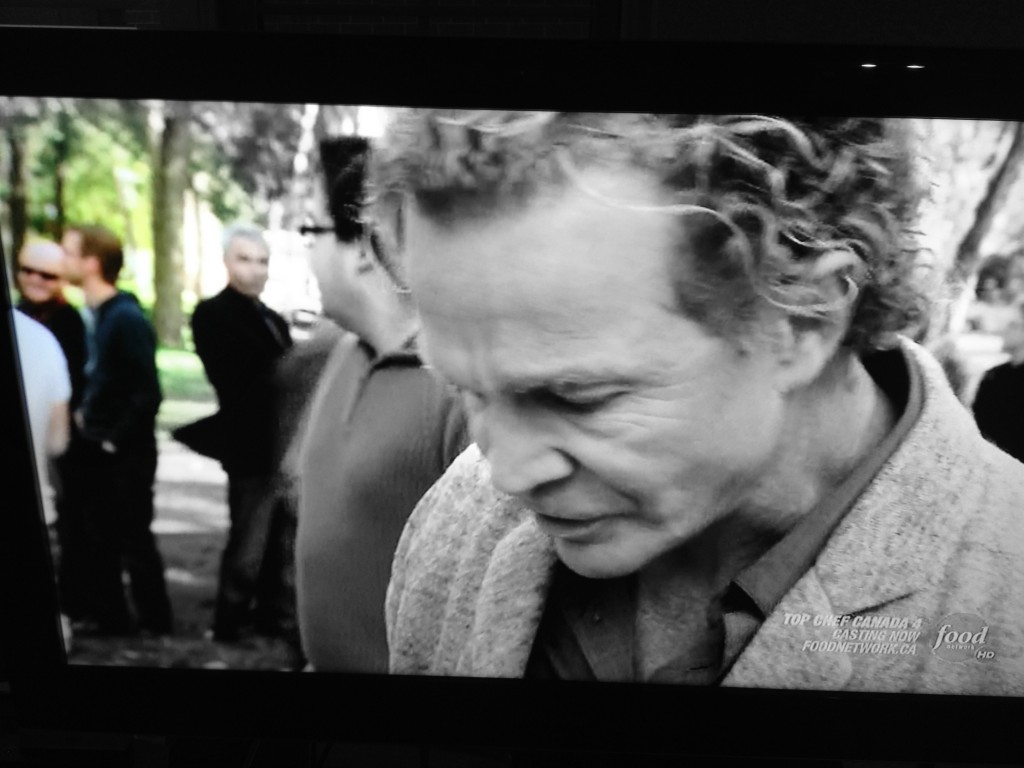 Okay, obviously I’m joking, but one thing I’m not joking about is how fun the taping of the finale was, even if it didn’t make me a star.Â Â  But really, the last thing I should ever be famous for is for the food that I make. Unless all of a sudden people become obsessed with stir fry and Cheerios. (Not together, of course.)

As you may have noticed, I am a big fan of Top Chef Canada and I loved the finale being in the city I call home, even I did disagree with the judges. I really think Jonathan deserved to be in the final two, his food truck was the best….by far!

For the finale view party, we were invited to downtown Calgary to the acclaimed Rush Restaurant, which was where the chefs on the show made their final meals. I had never been to Rush before and once I was there, I knew I have been missing out. It was clear to me why Top Chef Canada producers chose that location to play host to Canada’s top two chefs.Â Â  It was a classy venue, featuring amazing cocktails, delicious food (lobster tails!) and the best bathrooms I have ever seen in Calgary. Now, this might not mean anything to some of you, but to me, the way a restaurant takes care of a bathroom is likely how they take care of their kitchen.Â Â  Over the next couple of months, the restaurant will be making some renovations and updating the menu, so I’m looking forward to seeing how they improve what is already a beautiful restaurant. 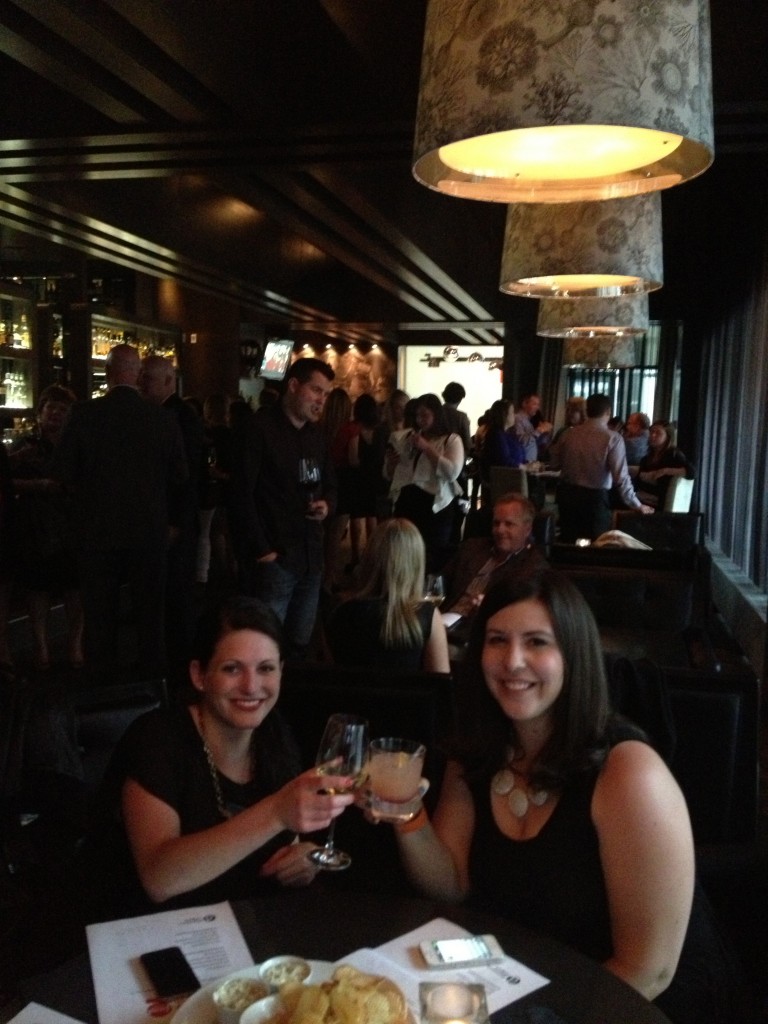 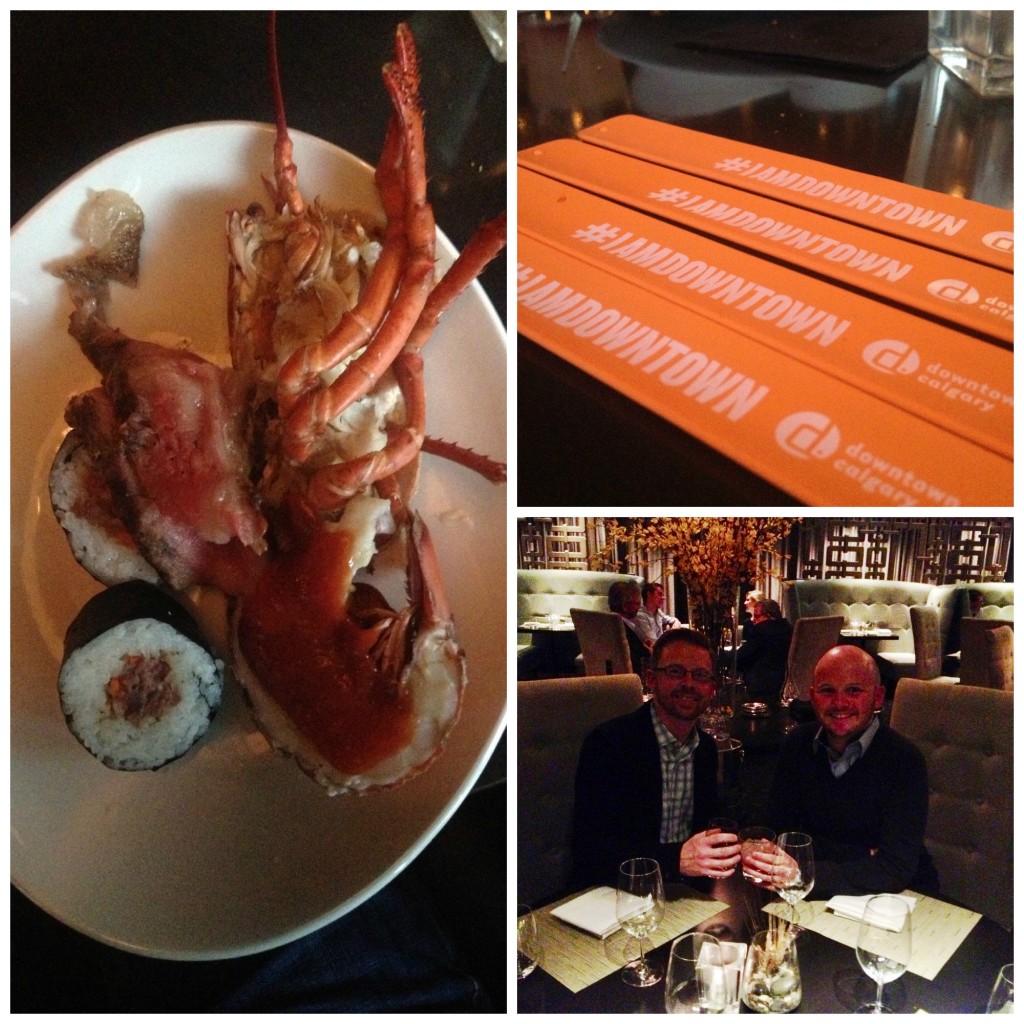 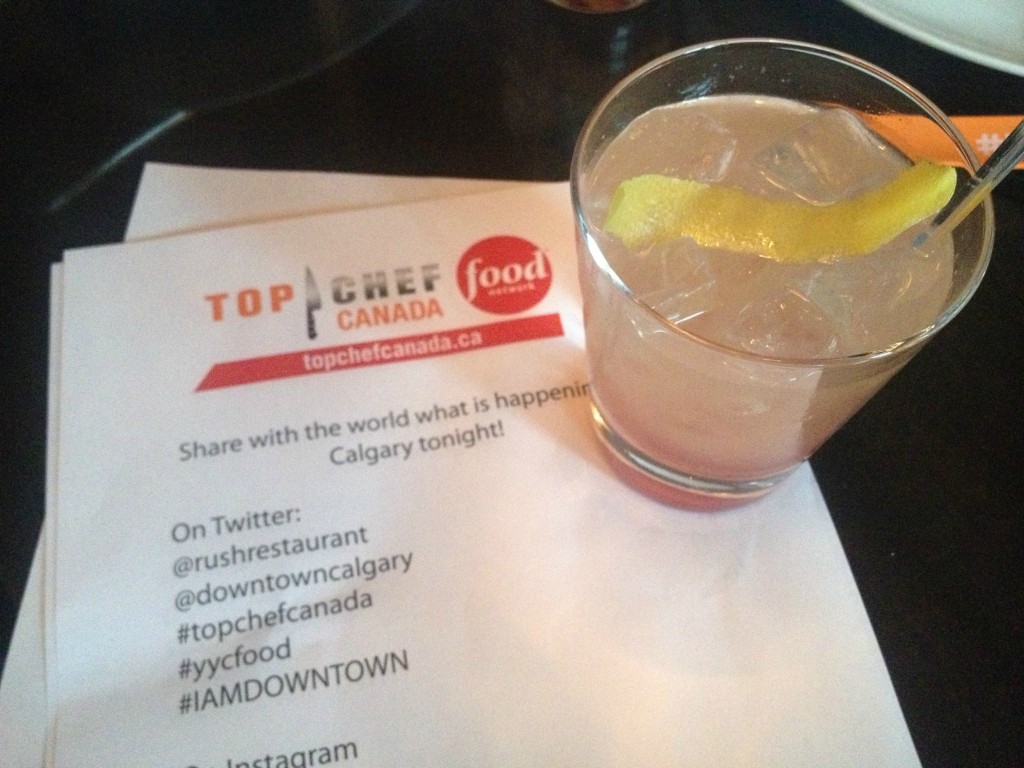 Thanks to Top Chef Canada for another amazing season.Â  I can’t wait for season 4!