What I did on my Christmas Vacation! 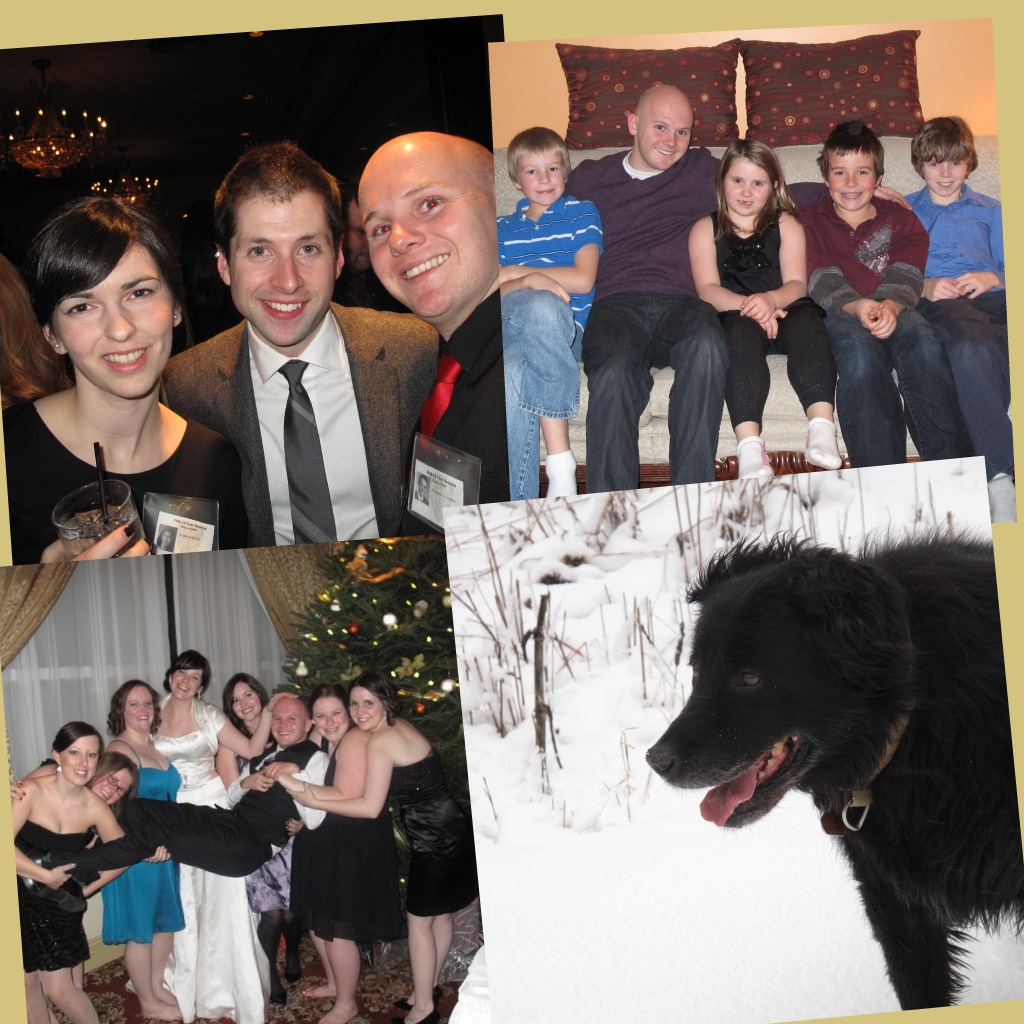 Wow.Â  Did I just take a break from Mike’s Bloggity Blog?Â  Yikes.Â  I kinda feel bad because I think it is the first time in four years that I left the blog so unattended. But at the same time, I kinda think it’s exactly what I needed!Â  Let’s be honest, there isn’t a ton going on in the internet world during the holidays and the last thing you need to see is yet another post from someone with a Top Ten List or New Year’s Resolutions.

So I got on a plane, watched a ton of stupid movies and finally landed in New Brunswick. If doctors actually prescribed doing nothing as a form of feeling rejuvenated, I would have taken an extra strength dose of it.

Usually when I go home, I bring my laptop and let my family talk to me while type, type type away but this year felt a little different.Â  I flew in to New Brunswick, set down my bags and did something I rarely do:Â  spell check….errr… I mean relaxed.Â Â  To say it was amazing would be an understatement.Â  At one point I compared my relaxation to the excitement I would feel if The Rankin Family showed up at my birthday party and sang Fare Thee Well.

As always, Fredericton is a great place to go home to.Â  Over my short eight day stay, I emceed my ten year high school reunion, went to the most glamorous New Year’s Eve wedding, sat on my parent’s couch a lot, was dragged by my nephew and niece to Gulliver’s Travels and then forced them to watch the Toy Story trilogy until all memories of Jack Black were erased. I also spent time with my amazing 15 year old lab Moosehead and even ran into 2011 Grammy nominee Measha Brueggergosman!