My Christmas in New York City.

First things first, Merry Christmas, Happy New Year and congrats on anything else that may have happened over the past couple of weeks. I just took the most wonderful vacation in recent memory. I’m sorry that I left the blog unattended for so long (I think that was the longest ever,) but for the past seven days, I’ve been exploring the ins and outs of New York City and I couldn’t find two seconds to sit behind the computer and write, which goes to show you how awesome New York City really is. 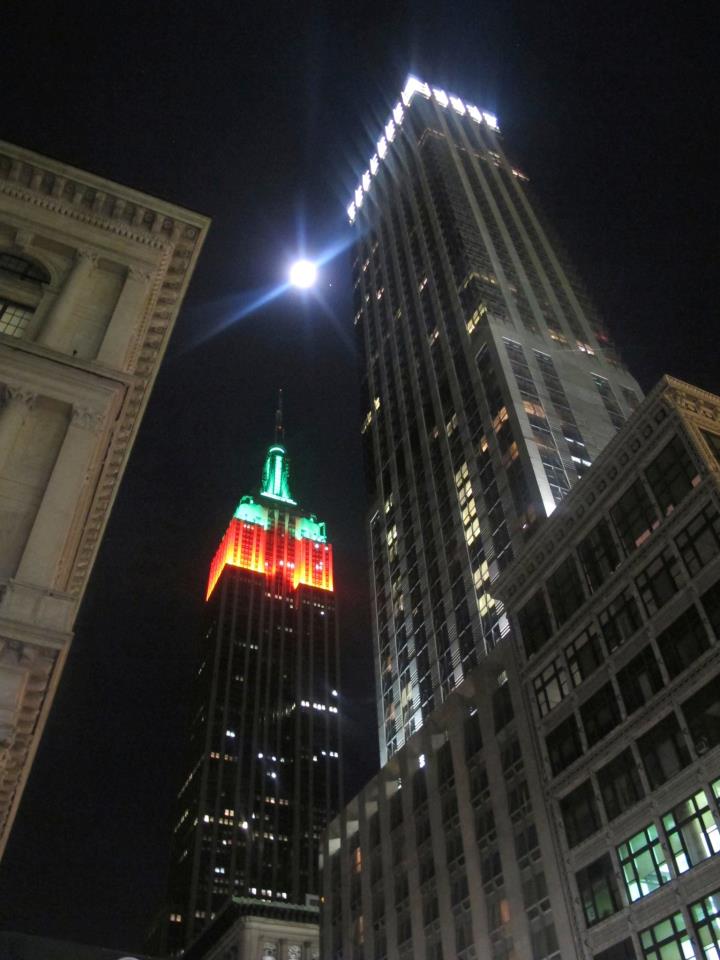 Between Christmas Day and New Year’s Day, I got the chance to visit New York for the first time in my life that wasn’t on a school trip! While there, we did as much as we could, including visiting the Empire State Building on Christmas Day, shopping until we dropped in Soho, fell in love with the High Line, drank delicious coffee at Fluffy’s Cafe, became obsessed with dinosaurs at the American Museum of Natural History, people watched at Grand Central Station, stalked the Entertainment Weekly office, bought too many books at the Strand Book Store in Greenwich Village, sipped cocktails overlooking Times Square, and ate at so many great restaurants like The Ocean Grill, Delicatessen and Cafe Lalo. 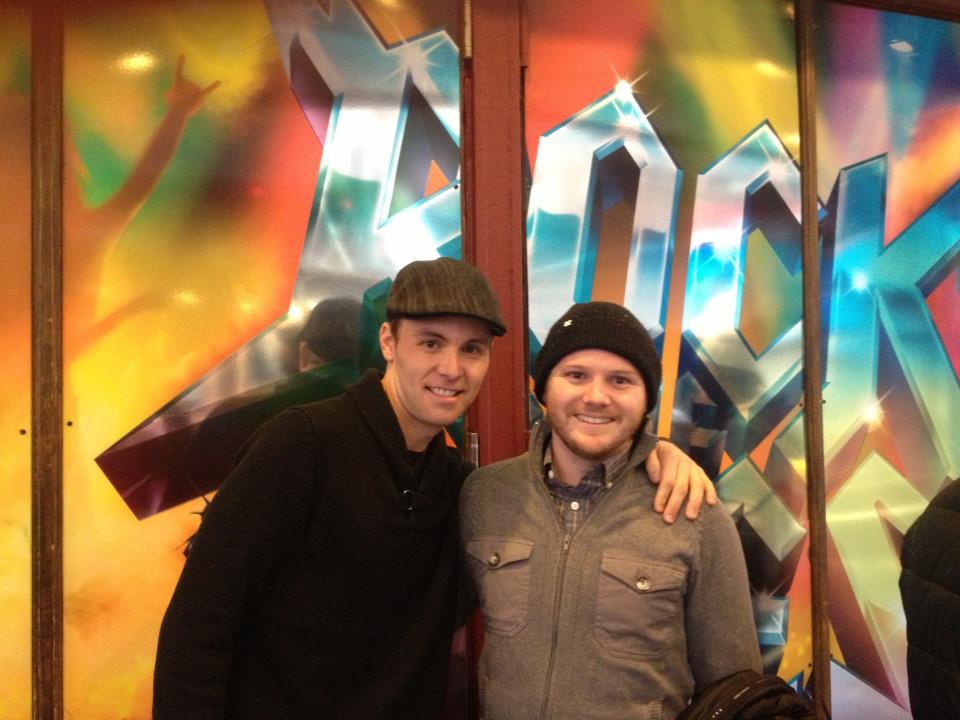 Of course, we couldn’t have gone to NYC without seeing some shows. We started with Once: The Musical, which was just as good as the movie. Then we saw Grace, a play starring Paul Rudd and Ed Asner. The acting was great, the play was terrible. Then I got to see my friend Tony LePage star as Stacey Jaxx in Rock of Ages. If you ever get a chance to see your friend star in the real Broadway show, it’ll be the most unforgettable moment of your life. We also saw The Barber of Seville at the Metropolitan Opera, which left me in awe of the grandeur of the theatre and its productions. Lastly, we saw Avenue Q, which is such a hilarious classic, I think I could watch it every time I got to New York!

New Year’s Eve in New York is like nothing else I’ve ever seen, and I don’t necessarily mean that as good thing. We had the opportunity to stay at the beautiful and perfectly located Sheraton New York, which was just on the edge of Times Square. In the days leading up to NYE, the area around the square became more and more crowded, which is when we officially decided to not spend New Year’s Eve with a million different strangers. As fun as it looks on TV, the reality is that you have to stand in the square for about twelve hours, there are no washrooms, no drinking (why would you want to without washrooms?) and no backpacks. I don’t know what those people are smiling about on TV, it sounds terrible. 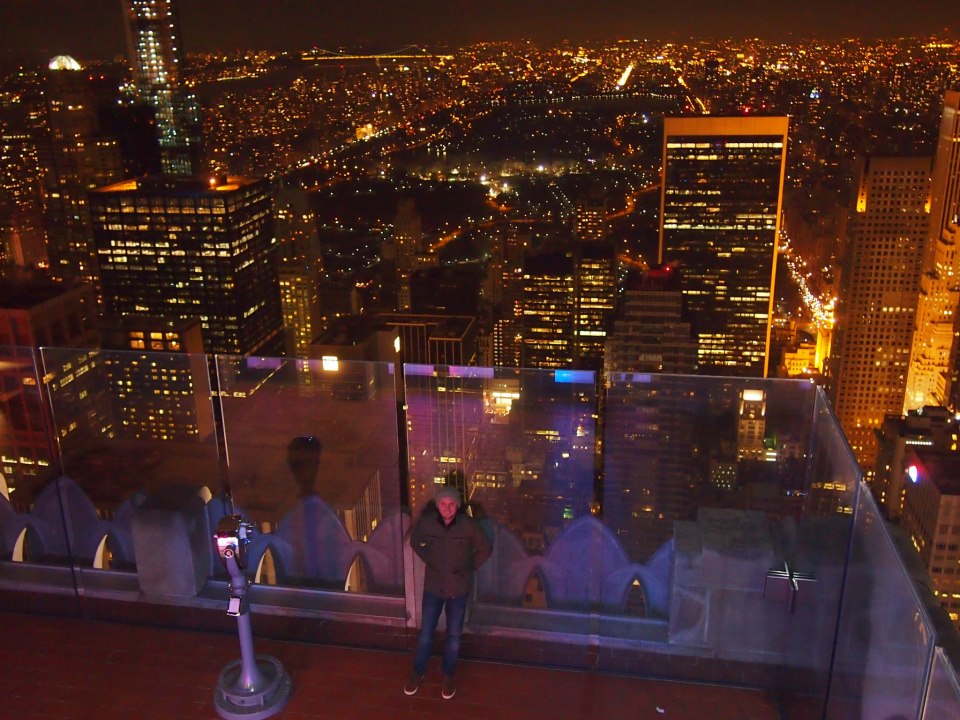 Instead, we decided to check out the Observation Deck at 30 Rock, which was SO much better than the Empire State Building. The lines were manageable, it was cheaper, there were three observation decks and quite frankly, the view was out of this world. Plus, we could actually see the famous ball in Times Square before it dropped. Afterwards, we had dinner on the Upper West Side and then ventured into Central Park for a firework show put on by the Emerald Nuts Midnight Run. Yes, people actually exercise after midnight. We were expecting a small show, but instead were treated to a 20 minute firework spectacular with the New York City skyline in the background. It was truly unforgettable, just like the entire trip.

Now that I’m settling back in from my vacation, I’m excited to be spending 2013 in Calgary. There’s always so many fun surprises around the corner and I can’t wait to see what’s next. 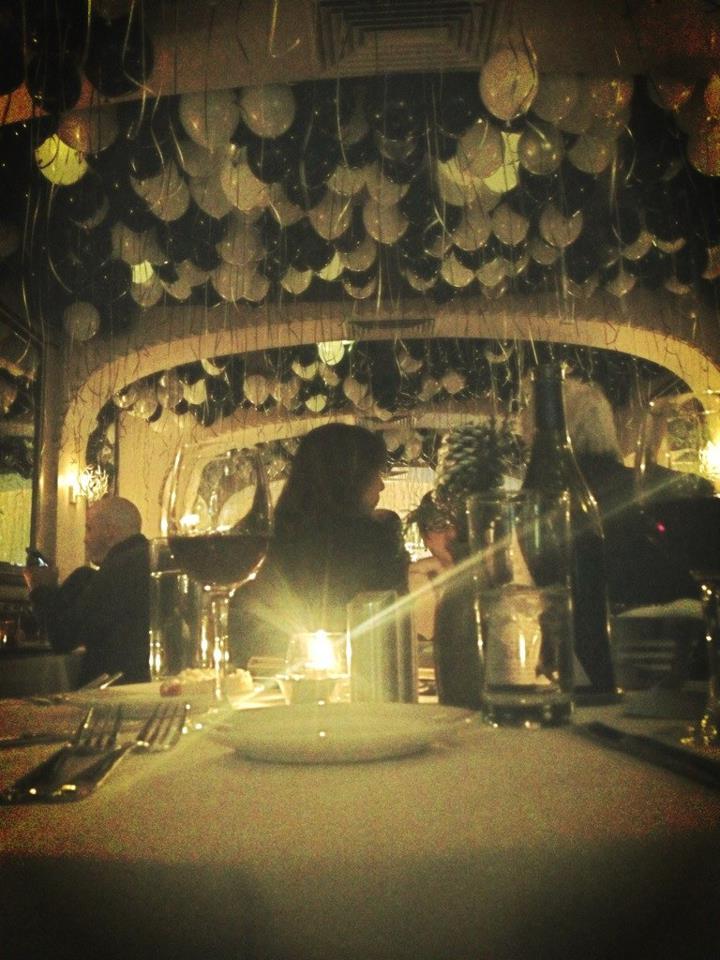