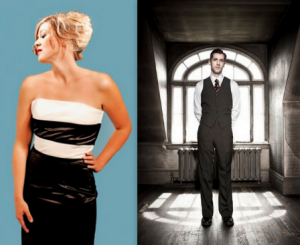 Jill Barber‘s beautiful song Old Flame, was featured on part one of the season finale of Fringe. (Which is filmed in Vancouver.)

Then over on Private Practice, Royal Wood‘s Paradise from his new album The Waiting. If you didn’t watch the show last night, the song played during the super depressing final montage.  I won’t ruin it here, but wow!  This isn’t the first time Royal has had his music featured on a Shonda Rhimes series.  Last year, he had a song on Grey’s Anatomy.

Bonus Jill Barber Fact: Her and CBC Radio 3’s Grant Lawrence are getting married this very weekend!!!!!!  Congrats, you guys are definitely going to have some smokin’ hot wedding pics!