Music festivals: How much of the line-up do you really...

With the warm weather right around the corner, everyone is talking about one of the best things to do in the summer: music festivals! Â And why not, what’s not to love about music festivals? Â They’re outside, it’s warm, there’s music and beer. That is literally the best things about summer combined into one venue.

And while I don’t go to a lot of music festivals, I know a lot of people love them and I inevitably get caught up in the hype of the line-up announcements. The problem is, once the line up is announced, I have to sort of pretend that I’ve heard of the bands and I suspect a lot of people do too. Â I mean, I guess that’s okay. Part of the fun of a music festival is finding new bands to love. Or maybe I’m getting older and ever really knowing the majority of a music festival line up is now well out of reach. That’s why I wanted to do a little experiment and see just how bad the problem is.

Let’s play. Feel free to put your percentages in the comments section: 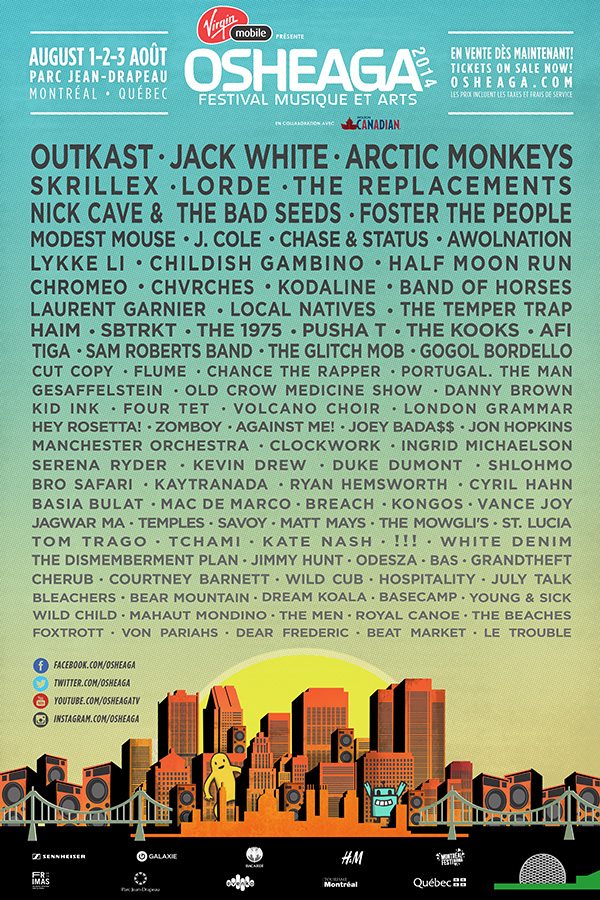 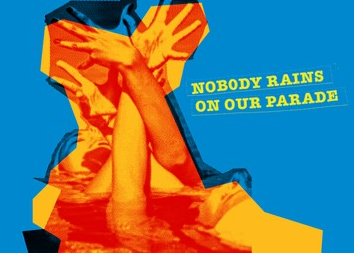 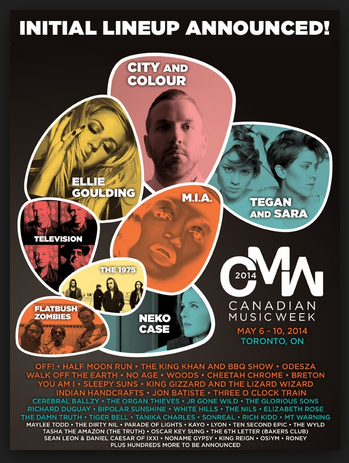 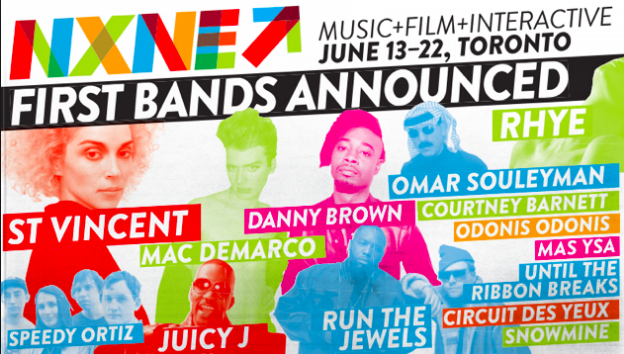 -I need to listen to more CBC Radio 3.

-Festivals are just making up Â the bands, because who is actually going to follow up and check the entire line up?