Much’s 30th anniversary ignores much of its history!

For a place that was once known for throwing the coolest parties in Canada, Much’s upcoming 30th anniversary party is surprisingly lame!

Remember the awesomeness of parties like annual Christmas Tree Toss, Electric Circus, Much’s SnowJob or the MMVAs (before they become a showcase mostly for stars of the Disney Channel.) Well, those days are officially long gone.

At the end of the month, Much will be celebrating its 30th birthdayÂ with an Anniversary Special and aÂ Legendary Videoflow Countdown. Which, sounds fine. The only problem? Â Well, it seems like Much forgot to invite pretty much any of the VJs that ever worked there. Right now, the special promises to feature past VJSÂ Â Devon Soltendieck, Hannah Sung, Liz Trinnear, Phoebe Dykstra, Steve Anthony, Traci Melchor, and Tyrone Edwards.Â

All of which are just fine, I mean, they pretty much cover the network’s three decades of VJs…sort of. Â Here’s the thing about that list: A quick glance reveals that the only people attending the party are people who still work for Bell Media, which owns the nation’s music station. Now, I know what you’re thinking: Well, why would they invite people who work for other networks? Because no one is saying they can’t! Â That’s why. Â I think it’s just really silly that the execs would rather use this anniversary as another means to promote their talent, instead of celebrating one of Canada’s most successful networks ever. The idea that a person can only appear on one channel is such an old way of thinking about TV, even Americans are abandoning it. Almost every week, we see someone who is on one show, show up on another. Why? Because that’s what generates excitement these days. Â How much cooler would the 30th Anniversary be if they said dozens of your favourite VJs were coming back to celebrate the most epic party ever! Â Think of the Ellen-style selfie. Oh man, that would have been awesome.

What an opportunity wasted. 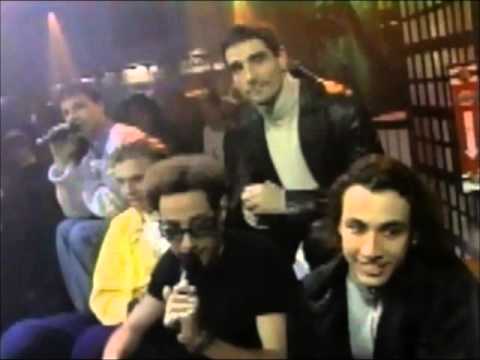 To be honest, this anniversary is frustrating me more than it probably should. Â But for thirty years, MuchMusic meant something to so many people. It was probably the only network most young Canadians watched regularly. It didn’t matter what the show was, who was hosting, or who was being interviewed, when they talked about videos killing the radio star, it’s true. We did that. Much like our parents who grew up around the radio, we grew up around MuchMusic. It was on when we got up in the morning, when we got home from school and, for lots of people, no Friday night was complete without the MuchMusic countdown. And yes, I’ll admit, I may have stuck around to pretend I was cool enough to be on Electric Circus. 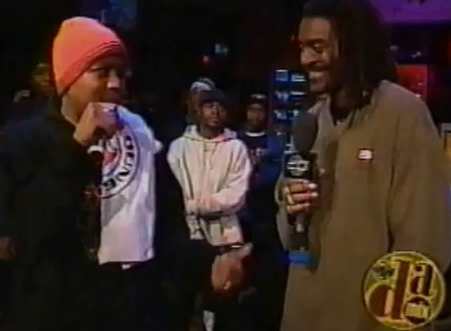 One of my favourite Much memories was back when Rick Campanelli and Jennifer Hollett were hosting Much On Demand. I was a tiny teen from New Brunswick, who was visiting Toronto for the first time. Even though there was a million things to do in Toronto, the only thing I wanted to do was go see the Much building and sit in the audience for Much on Demand. I remember the moment we turned on to Queen St. West and saw the building. It was amazing. I’ll never forget it. During the taping, Rick asked if someone wanted to be on the show to talk about some entertainment stories, I quickly rose my hand and a few minutes later, I was standing in between the two hosts. I still get excited thinking about it. Â When you live in the more rural parts of Canada, VJs are like gods. They are the only ones that felt like were speaking to you specifically and for a few minutes, these two VJs were literally talking to me specifically.

And that’s just one of my many MuchMusic memories and I’m just one Canadian. Think of all the people, old and young, that have so many memories. Why not celebrate that? Â Why not see past networks and promotion and take an hour to say thanks. Thanks to all the Canadians who helped make Much one of the coolest stations that will ever exist. That’s how I’d want to celebrate such an epic anniversary.

It’d be great to see people leave their own favourite MuchMusic memories in the comments section! Â Let’s celebrate Much’s birthday the way it should be celebrated!