A sign of me getting older is how little I find myself watching MTV Canada these, even though it used to regularly be on my rotation, but two big announcements have brought the talk channel to the fore-front of my TV lately, even if it’s a little surprising. 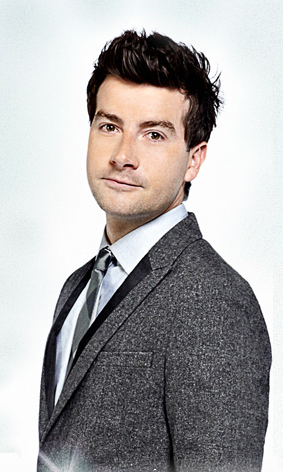 MTV Live’s Daryn Jones has announced that he’s leaving the network….for CBC, wait, it gets stranger.Â  He’ll be hosting the new musical-competition reality show Over the Rainbow, which seeks to find a new Dorothy (and Toto) for the upcoming Mirvish production of Wizard of Fun.Â  I say it’s a strange move, because Daryn Jones and musicals on CBC doesn’t necessarily come to mind when I think of perfect television pairings. I’ve always been a fan of Jones, so it will be interesting to see how he does on the more conservative network, especially after years and years of pretty much getting to do whatever he wants on MTV Canada. That being said, this isn’t Jones’ first time on the network, he once was a correspondent on the Rick Mercer Report, before MTV Canada launched.

Auditions for Over the Rainbow start at the beginning of June, all across Canada. 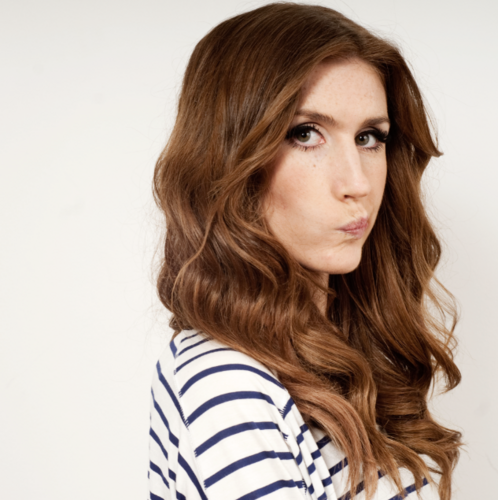 Another MTV Canada alumni received more good news last week, when it was announced that Jessi Cruikshank (The Hills Aftershow), will be joining The CW reality competition called “Oh Sit.”Â  The show, wait for it, is about musical chairs.Â  Yup,Â Cruikshank will join Jamie Kennedy as Wipeout-style hosts that sees 12 contestants race throughÂ  physically challenges in an obstacle course-style eliminations, as they each compete to claim a chair. I think this means that TV has officially run out of ideas, but it does sound kinda funny.

This is great news for Jessi who moved to LA quite a while ago and besides popping up on eTalk every now and then, still hasn’t managed to transfer her Canadian success into US currency.Â  It looks like that has all changed now.