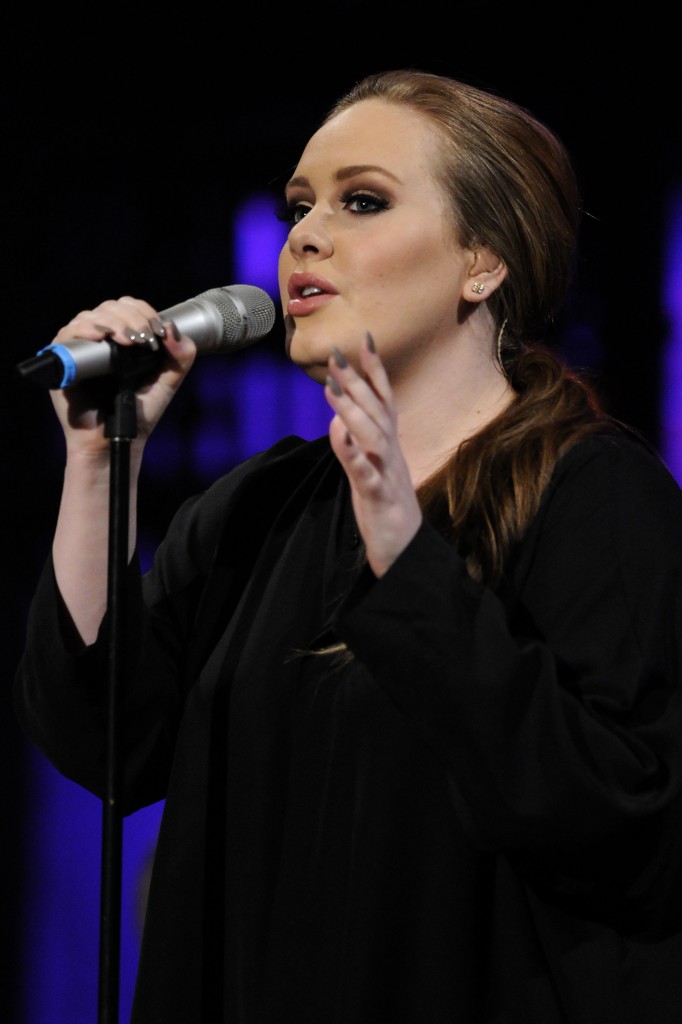 I’ve never really been into cigarettes, drugs or anything else that is addictive.  (Wine, of course, is always the exception.)

But I do obsess over other things.  Sometimes it’s TV shows (I still can’t sleep after The Amazing Race,) other times it’s McDonalds (what?  As if you don’t crave those fries all the time!)  But over these past few weeks my obsessive personality has been fixated on one single thing: Adele.

The British pop singer’s new disc 21 has been on repeat so much that all of my Apple products have begun to ask me over and over again to play something else.  There was a brief relapse with  Mumford and Sons but I’ve since fallen off the wagon and can no longer hide my addiction.

So how bad is my Adele addiction?  I’ve listened to her song, Someone Like You, 89 times since purchasing the album two weeks ago.  89 times.  And sadly, like Charlie Sheen, I show no signs of stopping. 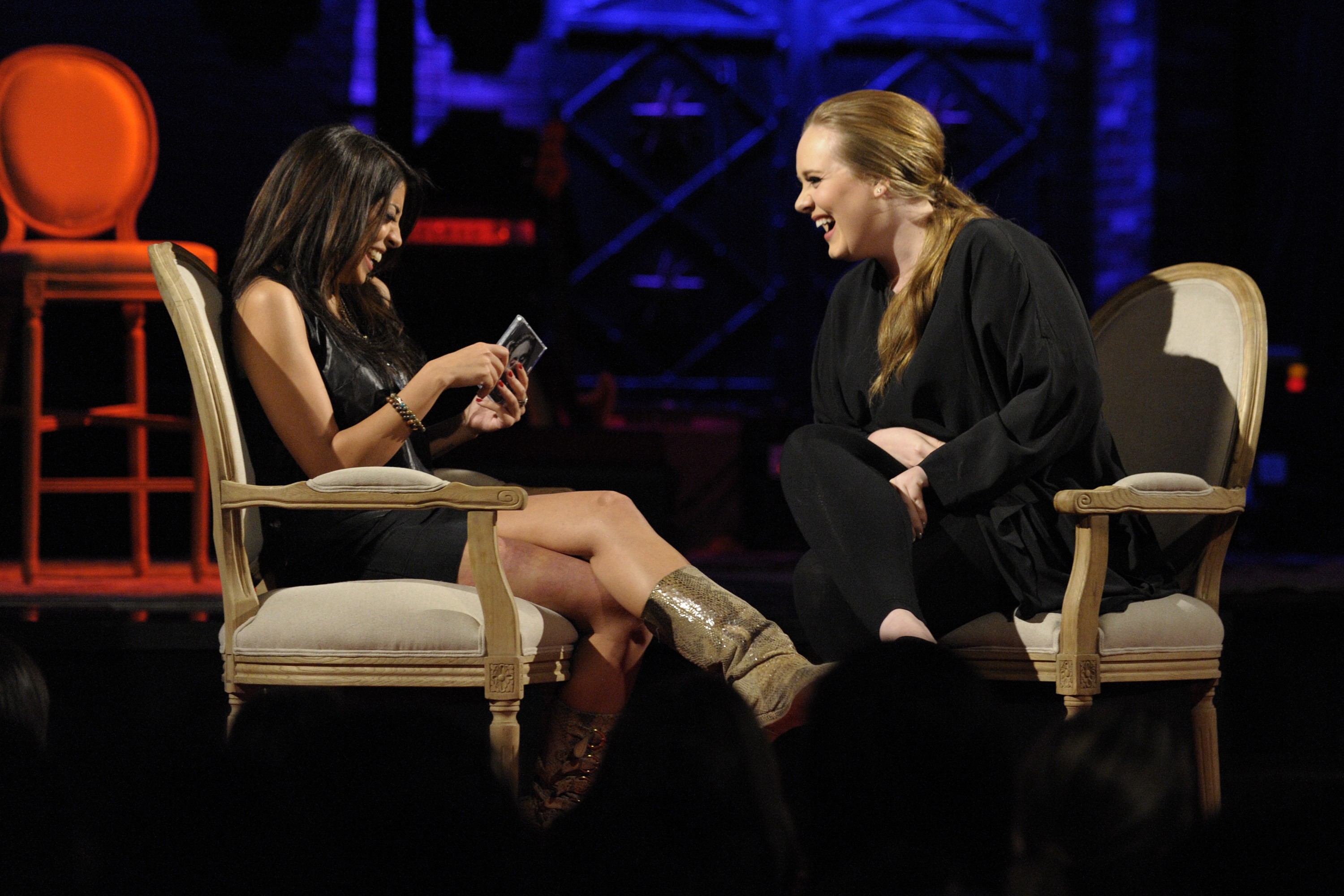 Tonight the addiction will escalate when Adele’s music makes the transition from my IPod to MTV Canada, who will be airing an exclusive interview with the former Best New Artist Grammy nominee.  The special features several performances and a handful of interviews with MTV folk Johnny Hockin, Aliya-Jasmine Sovani and Sharlene Chiu.

In case you are wondering, yes it is already scheduled to be Tivo’d.  Twice in fact.  Besides, not getting to see Adele when she was in the same country as me was hard enough, I can’t risk not being able to watch.