Monopoly comes to (parts of) Canada! 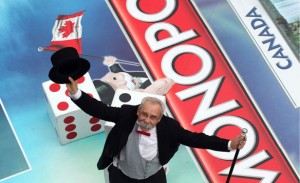 How are you going to celebrate?

Sure you can be festive with sun, beer and fireworks, but why do that fun stuff when you can finally be able to play Monopoly: Canadian Edition.

I always have such fond memories of playing the game when I was a kid.Â  You see, my family was uber-competitve and if you ever left the table to get the phone or go to the bathroom, it was like giving my siblings the right to cheat.Â  Needless to say, the Morrisonâ€™s saw more than their fair share of bladder infections.

Upsettingly, not a single maritime city made the entire board game.Â  And while the choices were made based on Canadianâ€™s votes, it is hard to fathom that four entire provinces are left out of the game.Â  Seriously Sussex, where the hell were you?! 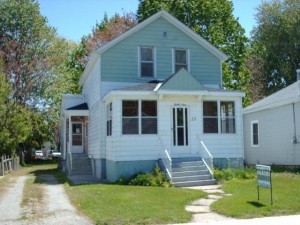 And the entire city of Chatham-Kent (pictured above), Ont must have incredibly sore fingers, that city won the coveted Boardwalk spot on the board. Itâ€™s dark-blue partner is none other than Canadian hotspot Saint-Jean-Sur-Richelieu, Que (?!)

In total the contest garnered more than one million votes on the Hasbro website during a six-week period earlier this year.