Monopoly at McDonaldâ€™s is bigger and better than ever!

McDonalds and Monopoly goes together like, well, McDonalds Fries and McChicken Sauce. That is to say: perfectly. And now and until November 13th, itâ€™s your chance to play Monopoly at McDonalds. Which is a lot like playing Monopoly at home, but you donâ€™t have to worry about your brother cheating when you run to the bathroom.

This yearâ€™s edition of the game is more fun than ever, with 1 in 5 chances to win and the chance to win $5,000 by redeeming any offer in the My McDâ€™s app, which features exclusive weekly offers, nutrition info and more. Some of this yearâ€™s prizes include McDonaldâ€™s gift cards, Hudson’s Bay Gift Cards (up to $2000) RokuÂ® Premiere+, SkullCandy Crusher Wireless Headphones, Vanilla Prepaid MasterCards, Shell Gift Cards, Xbox Ones, oh and a 2018 Volkswagen Atlas SUV! 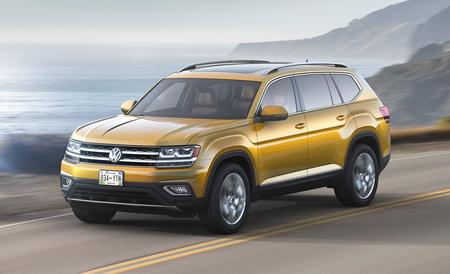 Whatâ€™s great about this yearâ€™s contest is there are so many different ways you can pick up pieces. Whether you want to order a meal like the Mighty Angus Burger or the always classic Big Mac, or you want to grab a hot cup of medium or large coffee or chill out with a Regular McFlurry, thereâ€™s a slew of different ways to collect your pieces and hopefully take home a sweet prize. So whether itâ€™s a late night snack (Did you know you can order McDonalds on UberEats?) or just on your way to work, youâ€™ll have no problem collecting your Monopoly pieces.