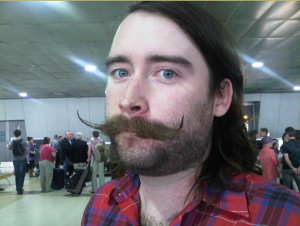 Chances are you know someone that is participating in the annual tradition that is Movember.Â  Actually I was thisclose to doing it this year but I have a commitment that doesn’t allow me to have scruff this month, but that doesn’t mean I can’t talk about all the brave people who are taking on the challenge of growing a mustache all for the sake of raising money for Prostate Cancer.

AOF actually participated in Movember two years ago but this year they are stepping up their efforts by challenging their entire record label (Dine Alone) to a Mo-Off.

If you feel like donating to AOF so they can’t beat their label, here’s the link to their donation page.

Is anyone else growing a mustache for Movember?Â  Let me know and I’ll be sure to post like to everyone’s pages!!! 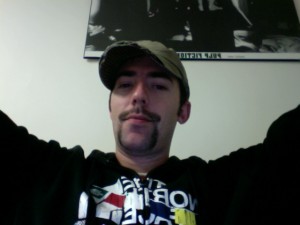 Here are some of the great people participating all across the country! Check out their pages and show them your support!