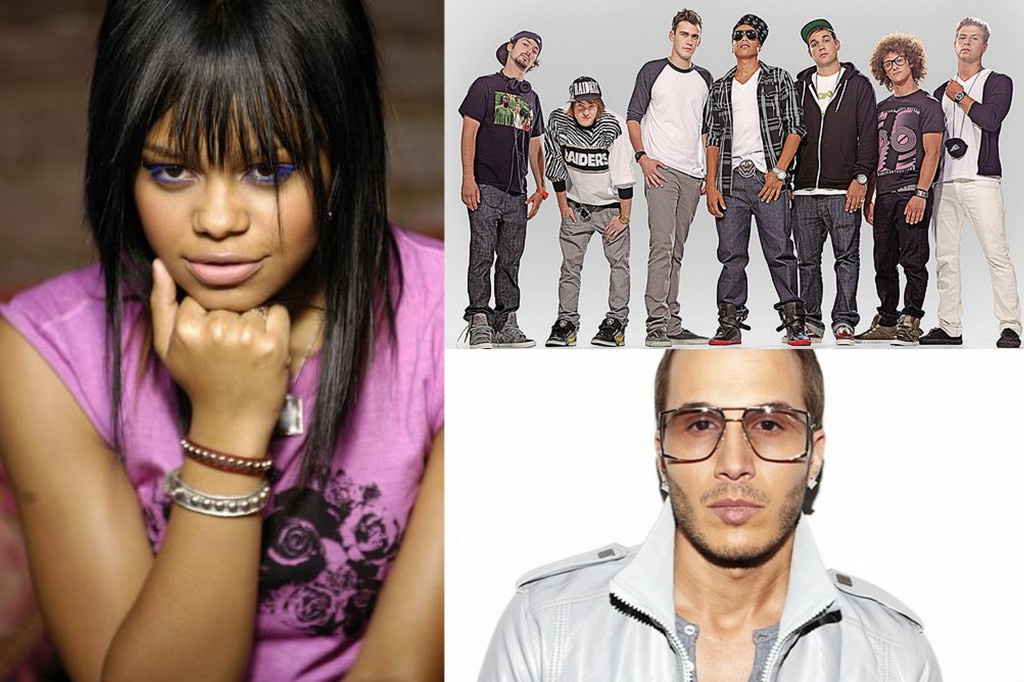 The nation’s music station just announced its nominees for the 2011 MMVAS and Fefe Dobson, Shawn Desman and Down With Webster are all going into the big night with the most nominations!

Canada’s supergroup Down With Webster will also be celebrating its four nominations, three of which are for their song Woah is Me, including Video of The Year, Pop Video of The Year and UR Fave Video. DWW also sneaked in a fourth nomination by being the Wild Card Choice for UR Fave Artist.

The MMVAS will air on MuchMusic on June 19th.