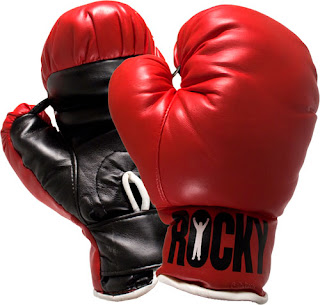 So I was just about to head to bed (big day tomorrow), and I decided to check my email and wouldn’t you know it I got a message from the Forever Groom that I have grown to become so affectionate of. He left a very interesting comment on the ol’ Bloggity Blog and I thought, in fairness to those who don’t scroll down, I would share it with you.

“I see MIKE, that you need to resort to ‘defamation of character’ tactics to get any sort of attention from that otherwise ‘limited’ scope of thought you have going. The truth is, you have NO idea who I am and should really be watching what you say publicly about me without having any actual facts. If you’re going to do a blog on something, why don’t you try ADDING a little something from the world instead of SUBTRACTING from it. Do the math. You have ZERO idea of what’s really going on here but you really want to get your two cents in. Perhaps if you were CONSTRUCTIVE people might respect you instead of turning to you for an occasional laugh.”

To which my official response is this:

Hey Forever Groom, I was wondering when I would hear from you.

I don’t like to start blog wars (or even Star Wars), so I guess I’ll just wait to see you at the wedding on Thursday morning. You know the one, it’s the wedding where your ex-girlfriend is choosing to marry someone else in front of thousands of viewers and listeners. Have I mentioned that it’s super classy that you are coming? Because it is. And yes, I know she invited you because you guys are like best friends, it still doesn’t make it right.

Also, for someone who is getting mad at me for assuming things, I find it amusing that you too are assuming that you are better for Monday’s Bride than Monday’s Groom will be. Even though you’ve never met him either.

And for the record, please note that I did have some nice things to say about you when you first showed up, so it’s not all bad, just most of it. And just because you use fancy words, and I still always spell libreary wrong, doesn’t make your comment an lyess mean. As Sally Field once said to Keifer Sutherland in the 90’s movie Eye for Eye: “an eye for eye”. Yeah, she pretty much just said the name of the movie but then she shot him in the face so….yeah….um…right.

Oh when I meet you tomorrow can you please explain to me your random capitalization methods, they make as much sense as you showing up at the wedding. Again, and this is just a reminder, classy.

All the best (for Monday’s Groom),