I have a long documented history of pretty much writing about Michael Bernard Fitzgerald anytime he does anything. Â New album? I’ll write about it. New song? I’ll memorize it and then write about memorizing it. New tour? I get it tattooed on my back. (Not really, but you get the point.) Â So, for his newest endeavour, the concert aptly titledÂ #waytoobig #waytooloud, I decided to do something different and hand over the blog’s password to MBF. Â  Yup, he took over the blog for a fantastic roadside journal entry, including exclusive photos from rehearsals for his big upcoming shows in Vancouver Edmonton and Calgary! Thanks, MBF! And don’t worry, you can never be too loud!Â

Our show tonight at the Carleton will mark the half way point on our ocean to ocean Canadian tour. The tour has us playing thirty shows, and its been my favourite cross-Canadian run to date. The shows have been fun and the people have been wonderful.

When we’re not sleeping, driving or playing we spend our time getting ready for #waytoobig #waytooloud. The end of this tour has us embarking on a four city adventure playing onstage with over 100 people nightly. In Calgary we will have over 200 performers on stage. I’ve never headlined the Jubilee Auditorium and I couldn’t be more excited to do so. 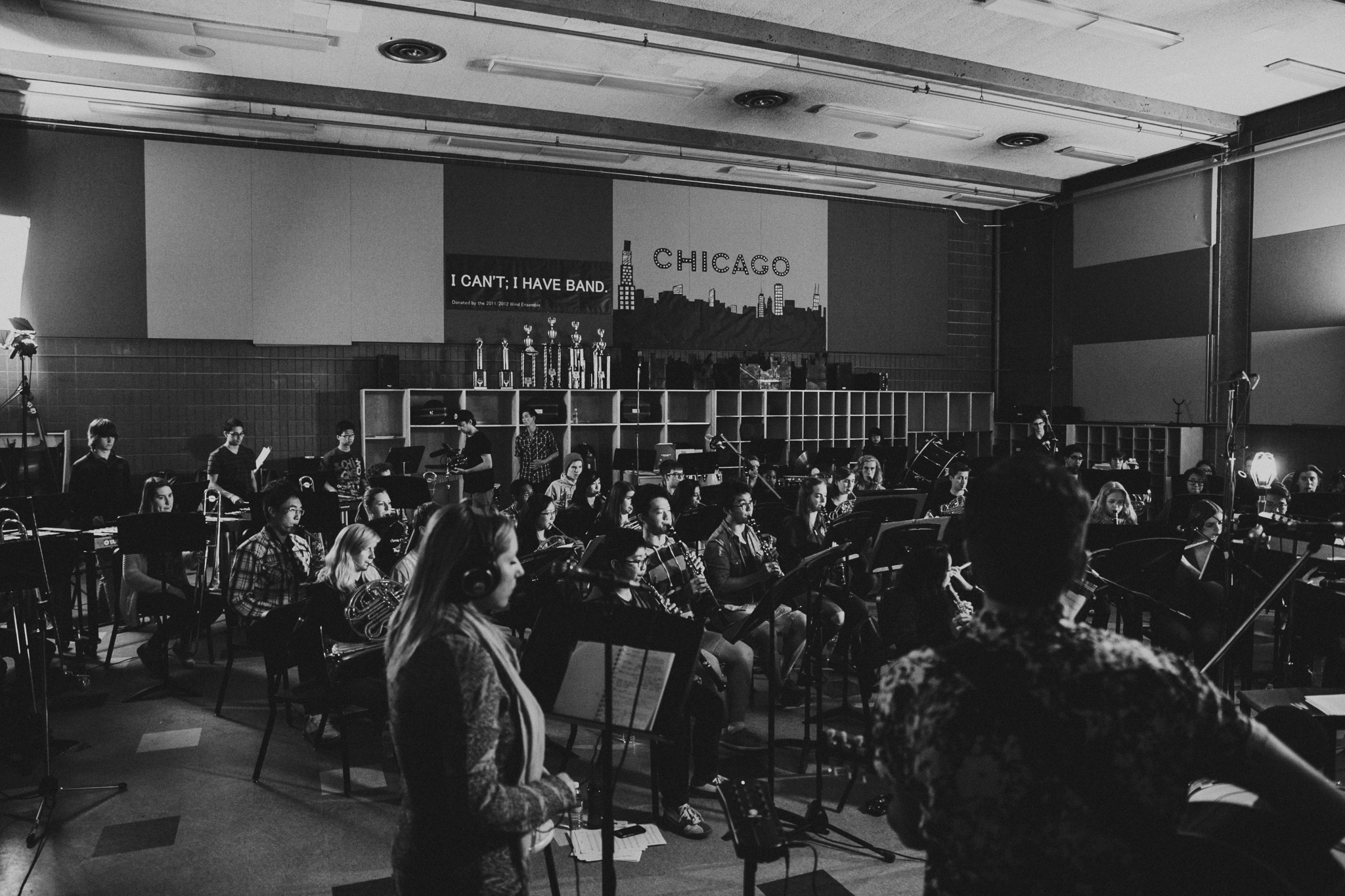 This process has been amazing/challenging/rewarding. We took some music I had released and sent it to my Canadian friend Amritha Vaz in Los Angeles. She arranged orchestra parts in collaboration with my long-time stage mate Andrew Ball. Together they wrote a beautiful sweeping accompaniment score for our show. We all met up at Western Canada High School and with Brendan Hagan as our conductor we played the music with an 80 person orchestra. Josh Gwilliam of OCL Studios/Pilot Audio recorded the sounds, Brock Mitchell (Shot at the Dark/DDG) captured the sights and Allison Seto photographed the faces.

From there we booked the theatres, put the people in place and began the task of communicating with over 500 performers. We send out sheet music, guide recordings and information daily to the wonderful group of people that have been amassed. The internet is magic.

#wtb #wtl is meant to be a giant gathering of community. A show where the only pre-requisite to join is a healthy smile and a willingness to have fun.

The next part is the easy part. For the first time in a while we will wake up at home on November 28th and head to the theatre to begin a full day set up. At four pm the cast arrives and we meet face to face for the first time. We rehearse the show on stage mere hours before we go live. The lobby comes to life, the final technical details are sorted and we eat dinner together backstage. The lights go up and the show goes on.

I am a very small part of this very big show. We are all looking forward to November 28th. 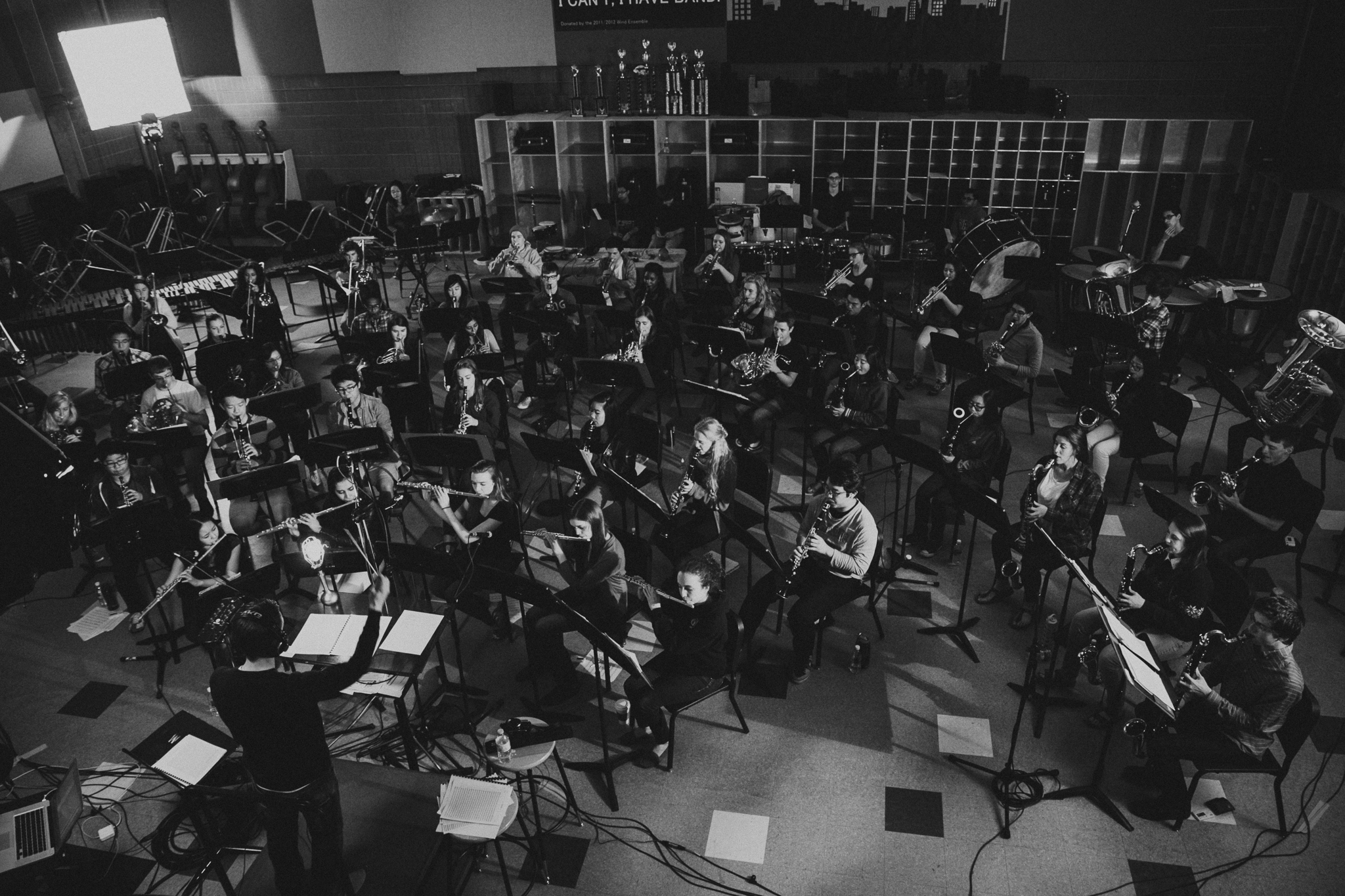 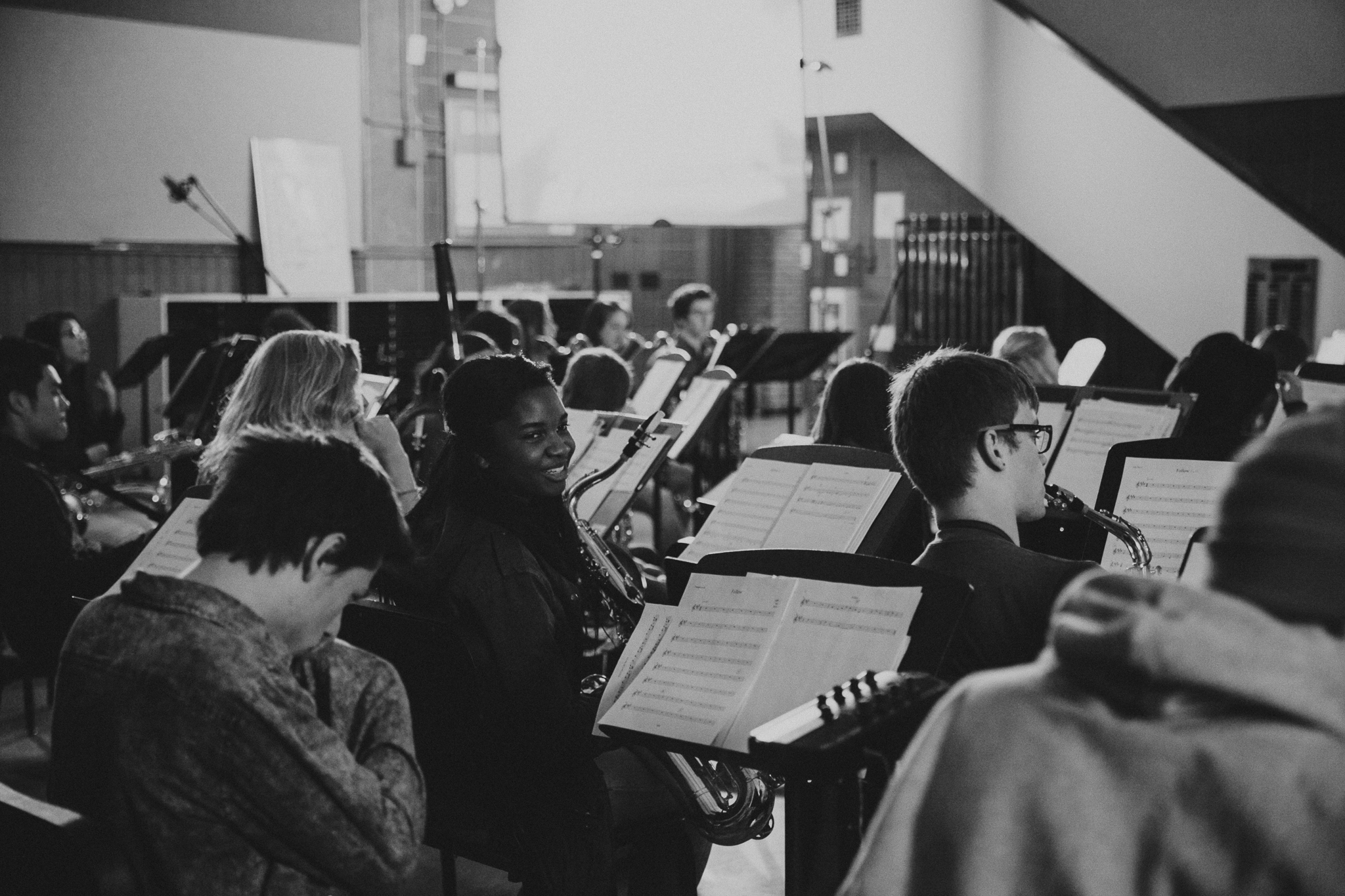 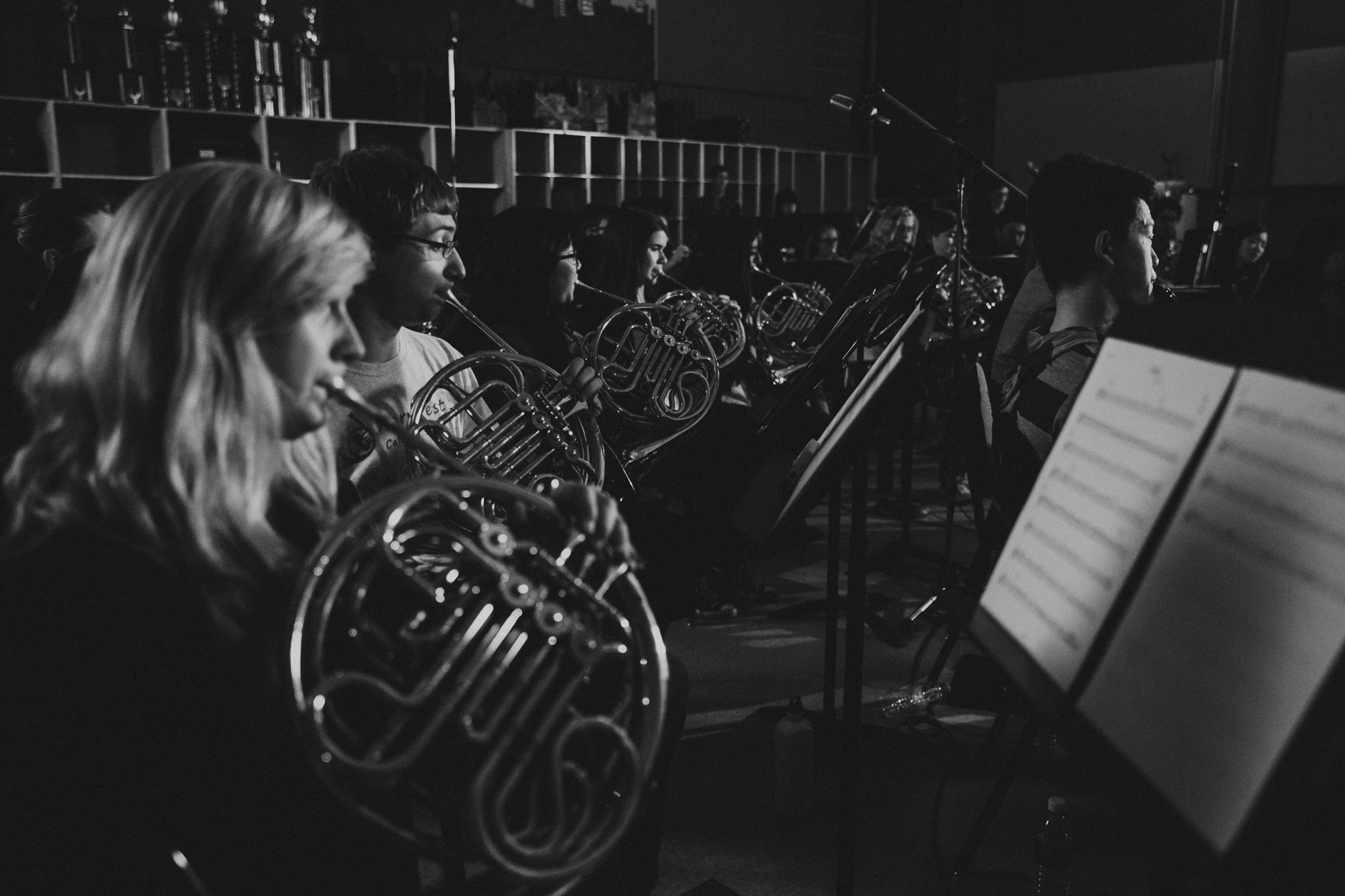 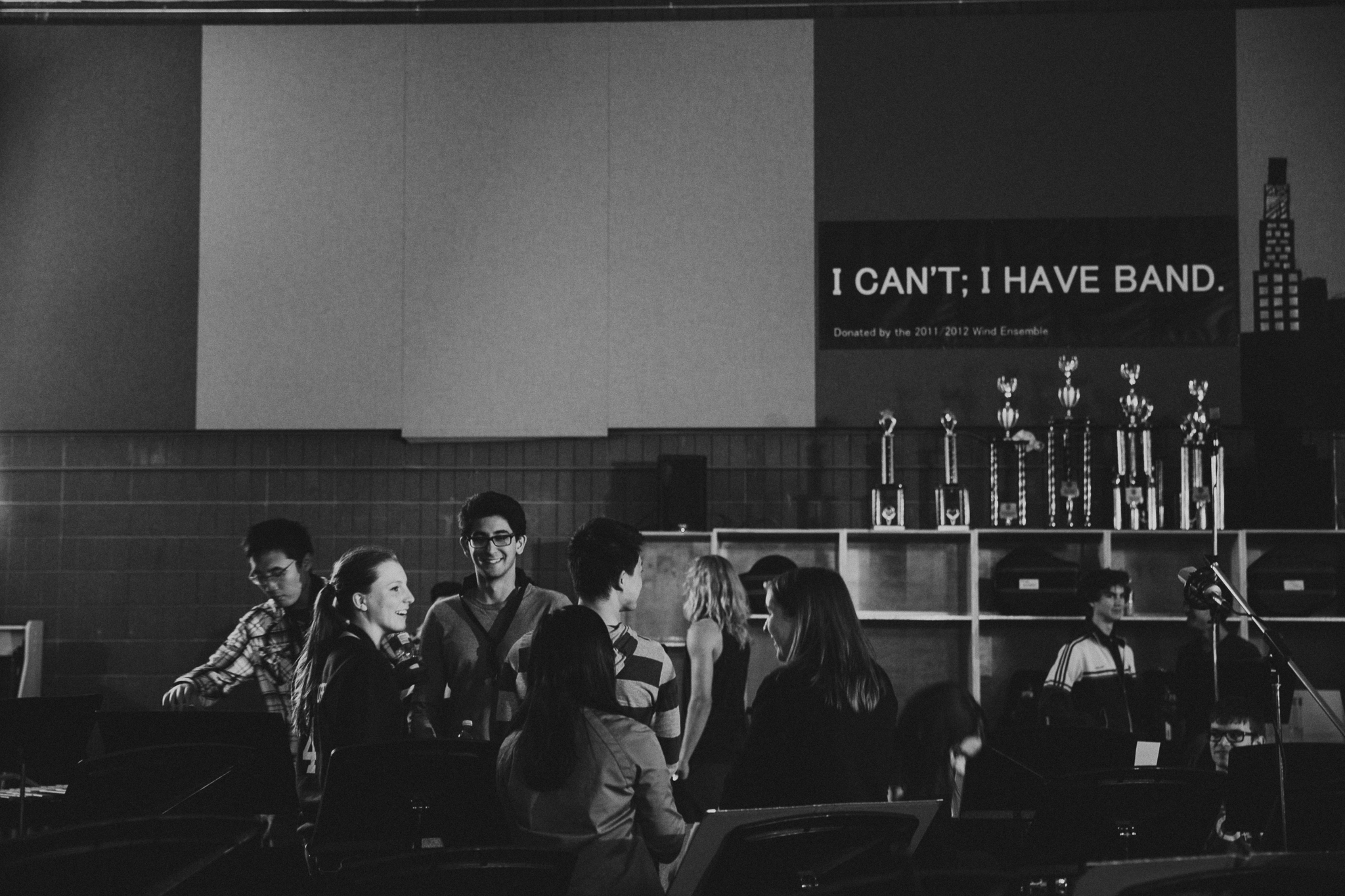