Metro: Calgary has run out of things to complain about! 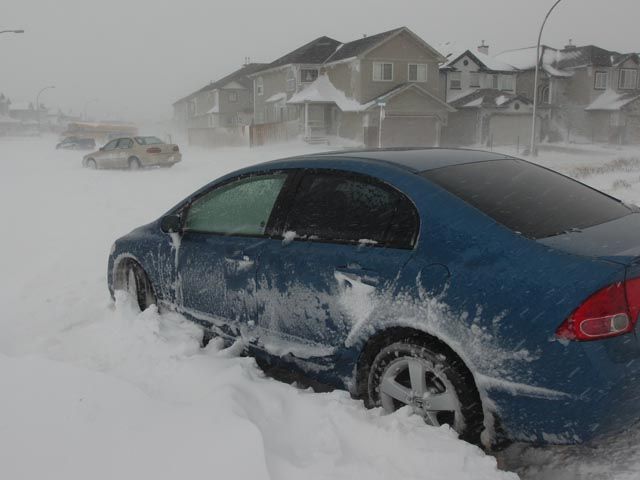 Well Canada, it’s finally happened.Â  Calgary has finally run out of things to complain about.

If you’re not from here, let me catch you up.Â  Earlier this week, City Council announced a snow removal policy that means cars along busy roadways will have to move during snow events.Â  In Calgary, a snow event is 5cms or more. It should be noted, that that little amount of snow, essentially cripples the city that once was home to the Winter Olympics.

The new law is in place, so that the crews can clear the roadways, which means cars will have to find a new place to park for up to 72 hours.

While they do this is most other major cities, you would think that this is the worst thing that could happen to Calgarians, the amount of complaining and whining is almost comical.

Since I live along one of these roadways, I don’t understand people’s frustration, it means that the city is going to shovel my parking spot for me.Â  Sounds like a good idea to me.

So for my Metro column this week, I decided to defend the city’s decision.Â  Hey, there’s a first time for everyone.