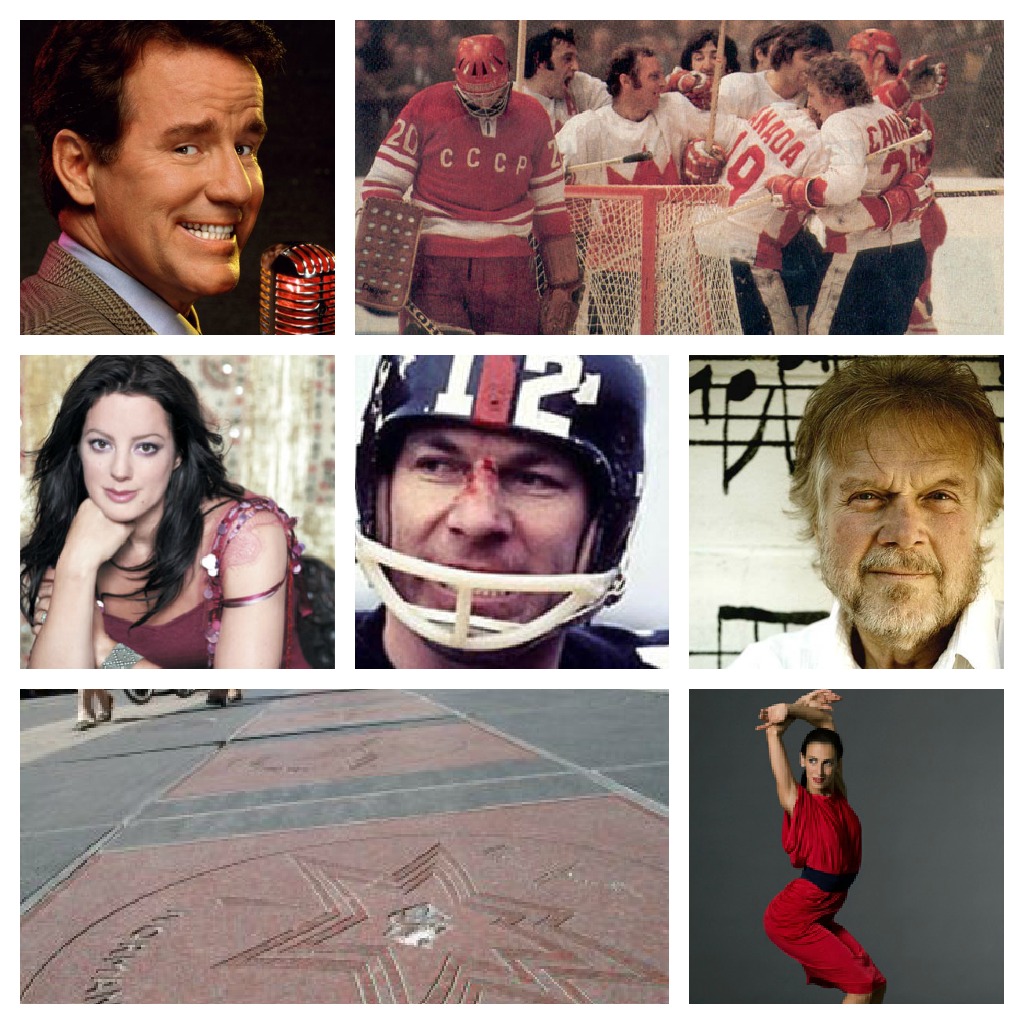 Sorry cast of “You Can Do That On Television, ” I guess this wasn’t your year after all!

Canada’s Walk of Fame announced today the names of this year’s inductees and Moose, Alasdair and Alanis, you didn’t make the cut.Â  Wait, Alanis might already be on the Walk of Fame, so maybe she doesn’t care.

Anyway, I’m getting away from the point.Â  Six new inspiring and celebrated Canadians, who have excelled in their fields and are a part of Canada’s legacy, will each receive their tribute on Saturday, September 22nd at Toronto’s Ed Mirvish Theatre and I happen to think it’s FANTASTIC list.

Today’s announcement followed the annual inductee nomination campaign whereby Canadians from across the country and around the world had their say about who they felt should be inducted.Â Â Nearly 30,000 Canadians from 135 countries submitted their nomination to Canada’s Walk of Fame.Â Â Over 11 million Twitter impressions alone were generated from this campaign, including support from celebrities such as Shannon Tweed, William Shatner, Rob Lowe, Anne Murray and Kevin Pollak to name a few.

By passing on Rob Lowe, Canada’s Walk of Fame unknowingly avoided a PR disaster, who last week tweeted that Winnipeg was a hell hole!”

I’m pretty pumped about this year’s choices.Â  What do you think?