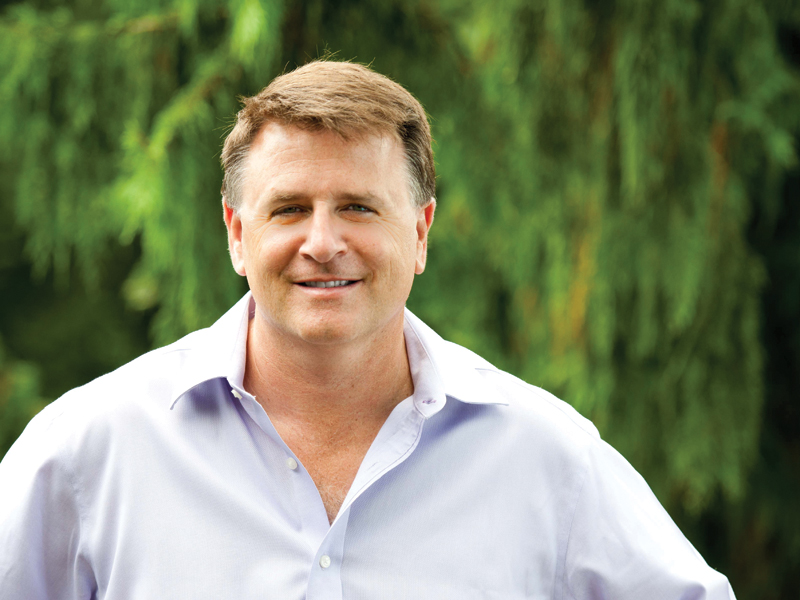 A few weeks ago, it was announced thatÂ Robert Herjavec was walking away from his “throne” on CBC’s Dragon’s Den, making him the second Dragon to leave in as many years.

Well producers wasted no time and have already found the bum that will fill that likely still warm seat….and it’s a familiar face.

David Chilton, also known as The Wealthy Barber, will take his place next to Arlene Dickinson, Bruce Croxon, Kevin O’Leary and Jim Treliving.Â  Chilton is best known as the author of the bestselling Wealthy Barber and the Wealthy Barber Returns, which teaches its readers about successful personal finance.

Although the Dragons seem to keep changing, it doesn’t seem to be effecting the show’s ratings which still comfortably sit above one million viewers each week, which is a great number for Canadian audiences.

Season 7 of Dragon’s Den is currently auditioning entrepreneurs the country and will air in September.