Big Brother Canada is about to make it’s third season premiere and Calgary is once again well represented. Well, by “well represented” I mean there are people in the house from Calgary, we’ll have to see how well they actually represent us.

Calgarians haven’t had the best of luck in the Big Brother House. In the first season Danielle, was the second to go and then in the second, Andrew finished 11th.

Is it sad that I didn’t have to look that up?

For the show’s third season, there will be threeÂ Calgarians and they are: 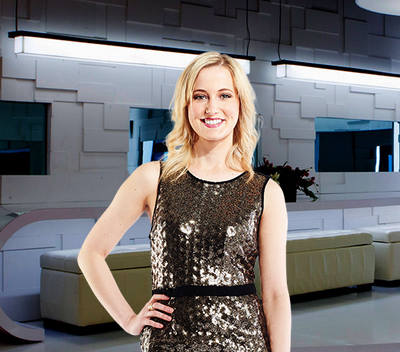 Ashleigh Wood: a Calgarian sweetheart from a family of seven siblings who knows how to hold her own in big groups. 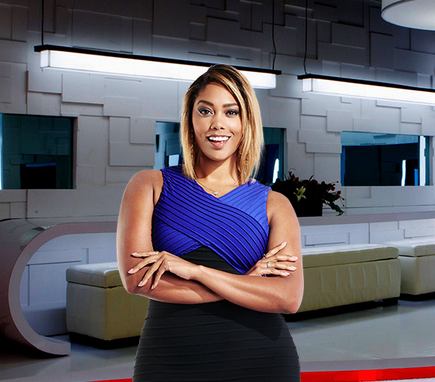 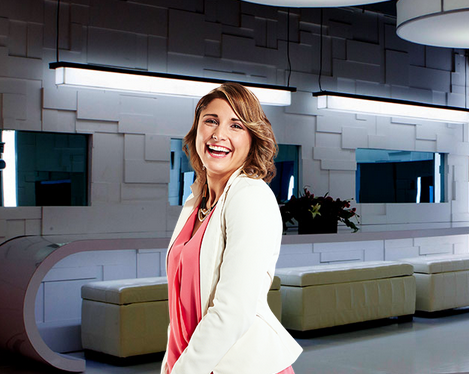 Big Brother CanadaÂ makes the switch from Slice to Global on Monday, March 23 at 8pm ET/PT and airs Mondays at 8pm ET/PT, Wednesdays at 9pm ET/PT and Sundays at 7pm ET/PT.