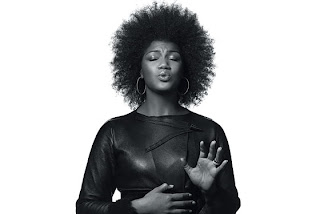 Wow! That’s pretty scary.
ApparentlyÂ the international opera star, who has also appeared on CRIBS and Project Runway Canada, is now in good health and will be back in Fredericton in July to recover with her family. Â
I will also be home in July for two weeks, so look out Fredericton!