Make sure you do this one drive before it closes...

Here in Alberta, there’s no shortage of road trips. Â From the prairies to the rockies, and all the badlands in between, if you have something with two or more wheels, you can spend endless amounts of time exploring this province. Sorry, unicyclists, you’re on your own.

But one of the province’s best drives is a little trickier than most, that’s because the road is only open six months a year, so if you’re thinking of a trip before December 15th, now’s the time to checkout the Highwood Pass (Highway 40). 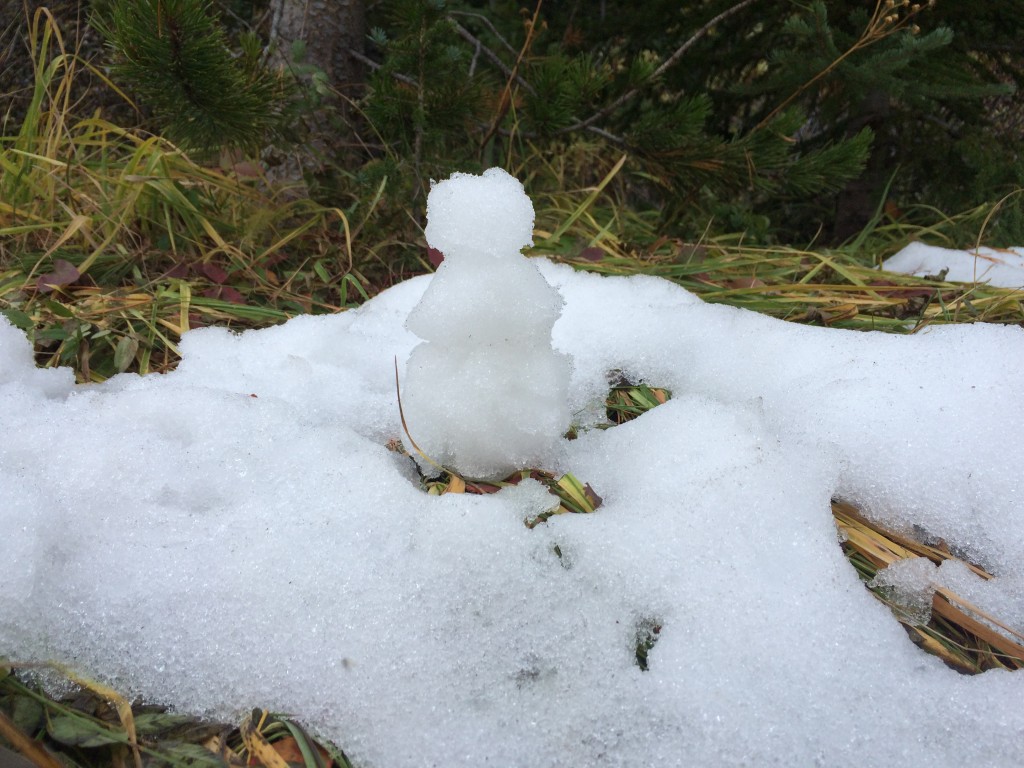 The pass is closed from December 15th to June 15th and with good reason. It’s only near the end of September and the twisty windy road already has snow sitting at its shoulders. It also theÂ highest paved pass in Canada, which means that it’s likely completely buried in the winter time.

It’s sort of a loop, so there’s two ways of getting there. Â One is by the town of Longview (southwest of Okotoks, population 307.), which is the closest thing I’ve seen to a real ol’ western town in Alberta. Â It’s right along the Cowboy Trail. We didn’t have much time to stop, but make sure you leave a few minutes to wander the street (singular) and check out some of the shops. It looked like a lot of fun.

The other entrance point is from Peter Lougheed Park in the Kananaskis. I’m no cartographer, but basically drive to the Delta Kananaskis, but instead of turning off, just keep driving.

Of note, be sure that your tank is full. It’s about 130kms without a single service station. So be sure you have gas and candy, it would suck to be stuck on that road without either.

Other than that, you should just sit back and enjoy the drive. Â Plan to stop often, whether it’s for a picnic, a walking along the Highwood river, or just to take in the incredible scenery. This was my first time doing the drive, and we’re already planning on going back, this time with more candy. 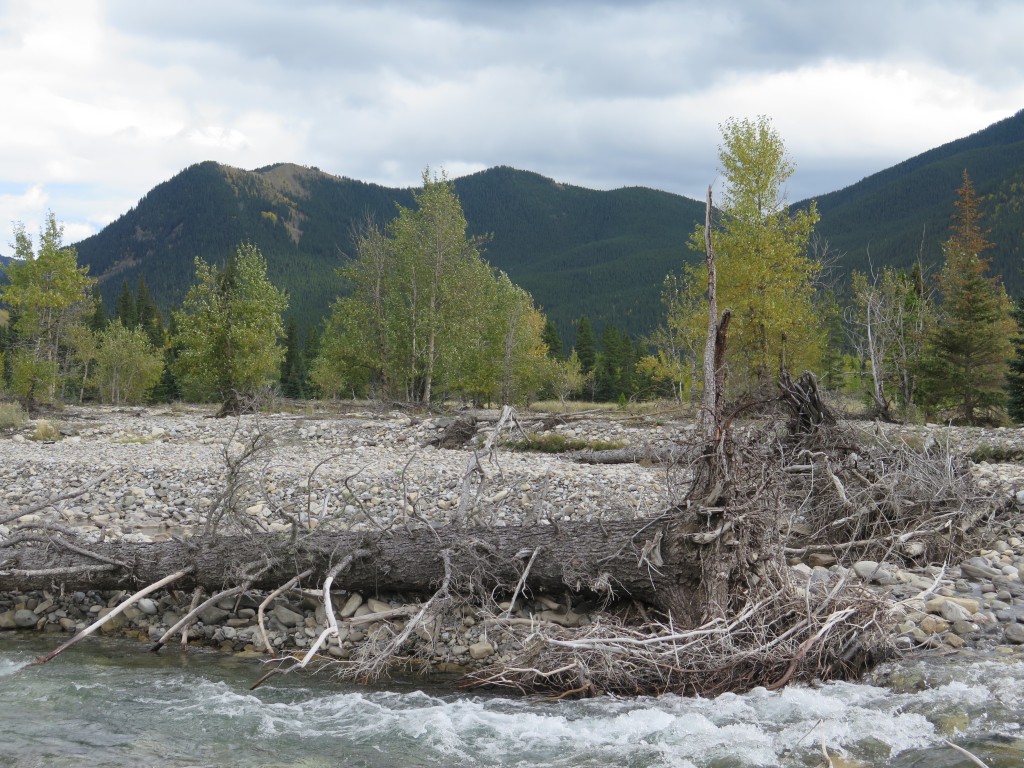 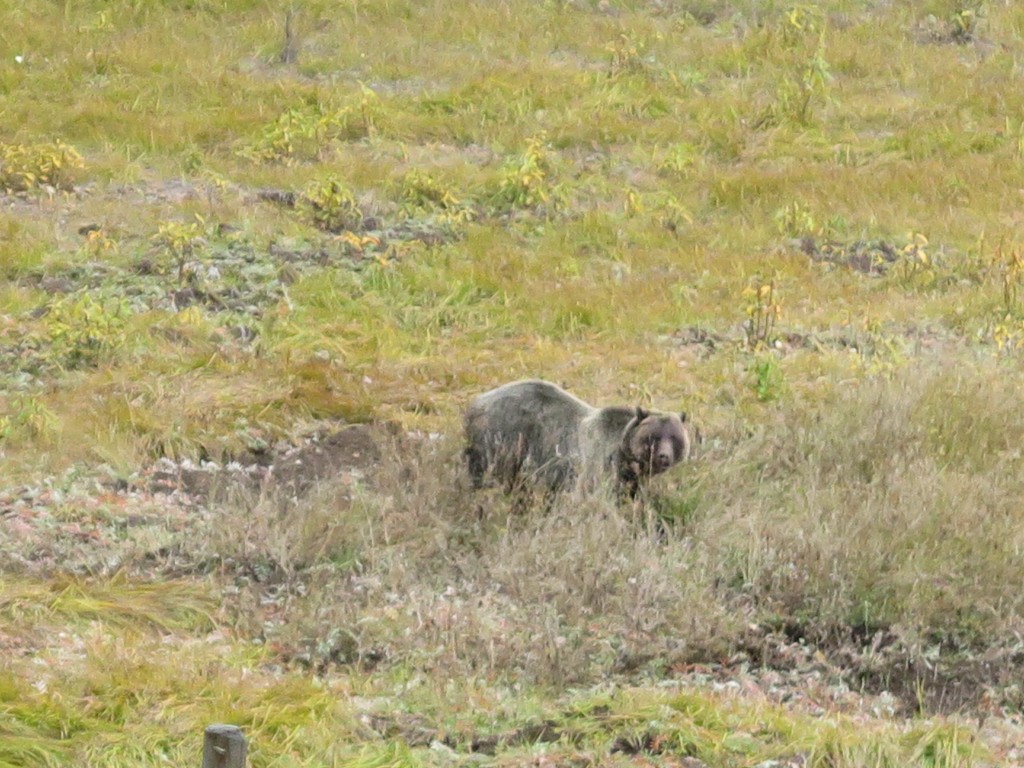 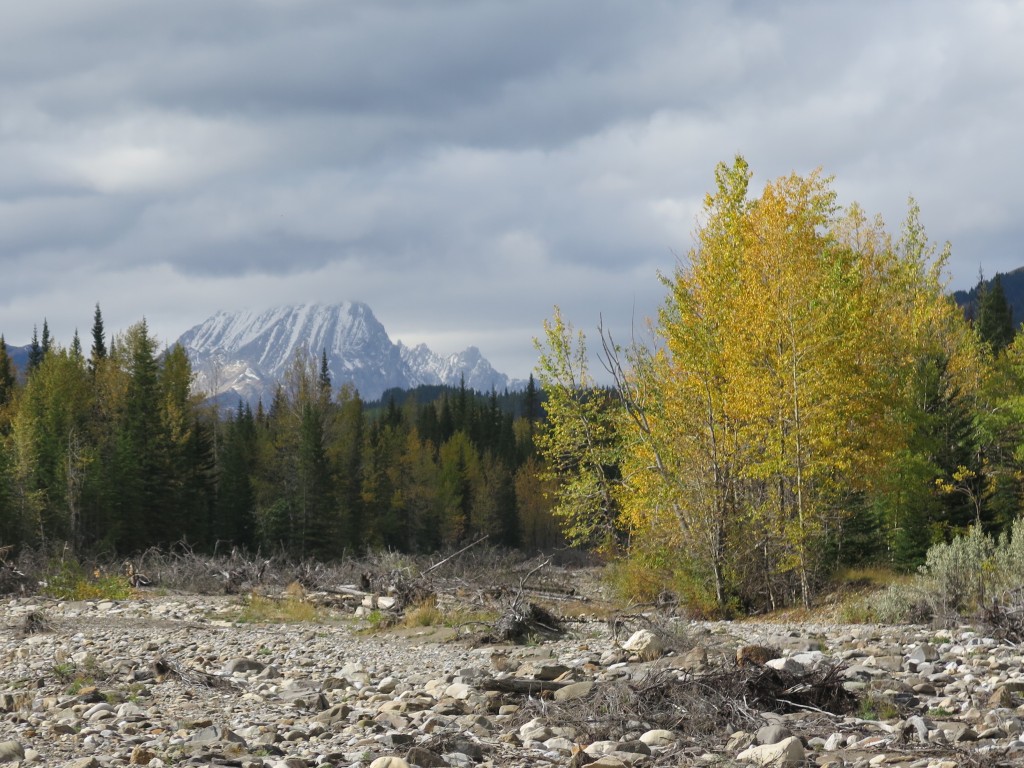 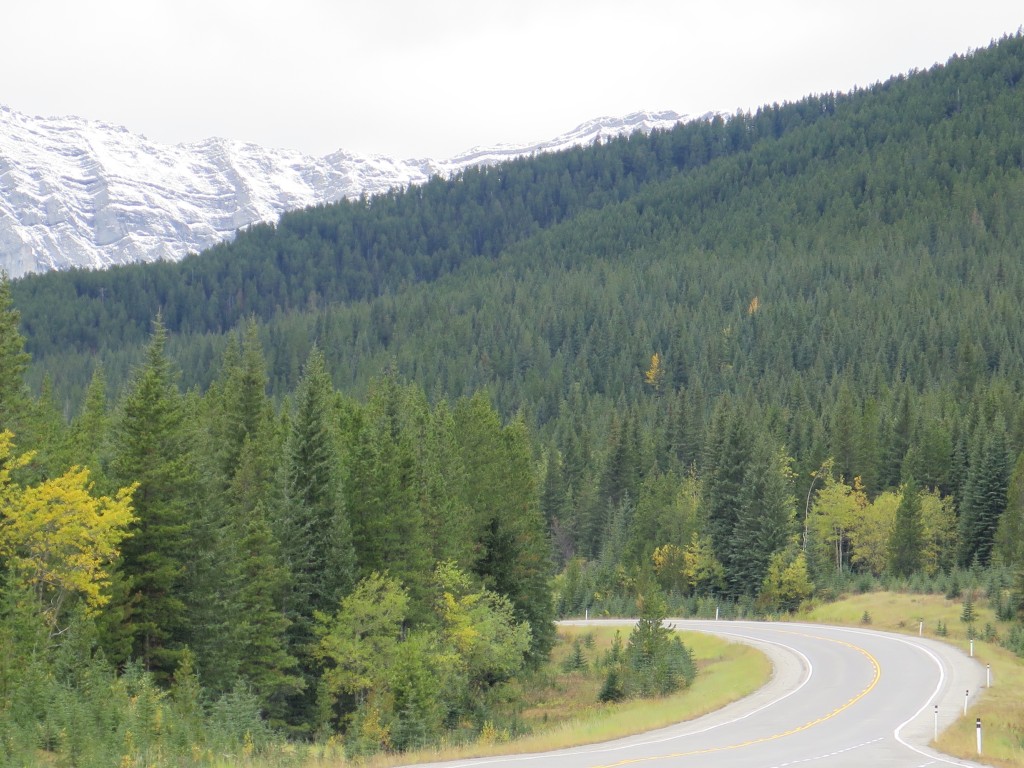 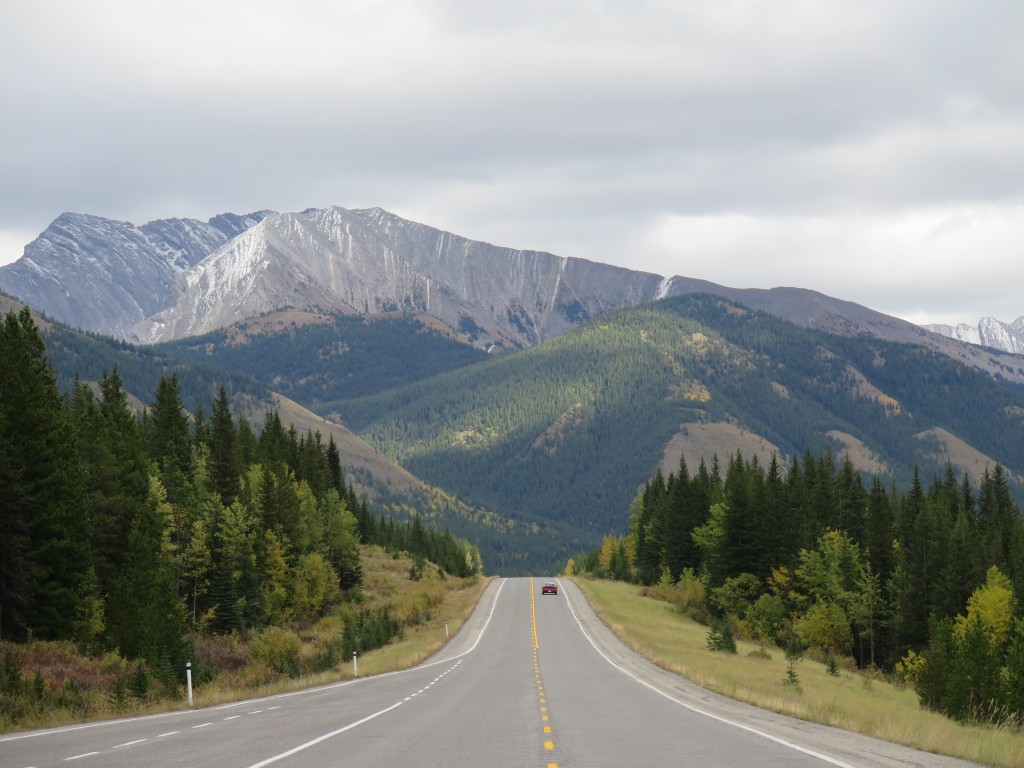 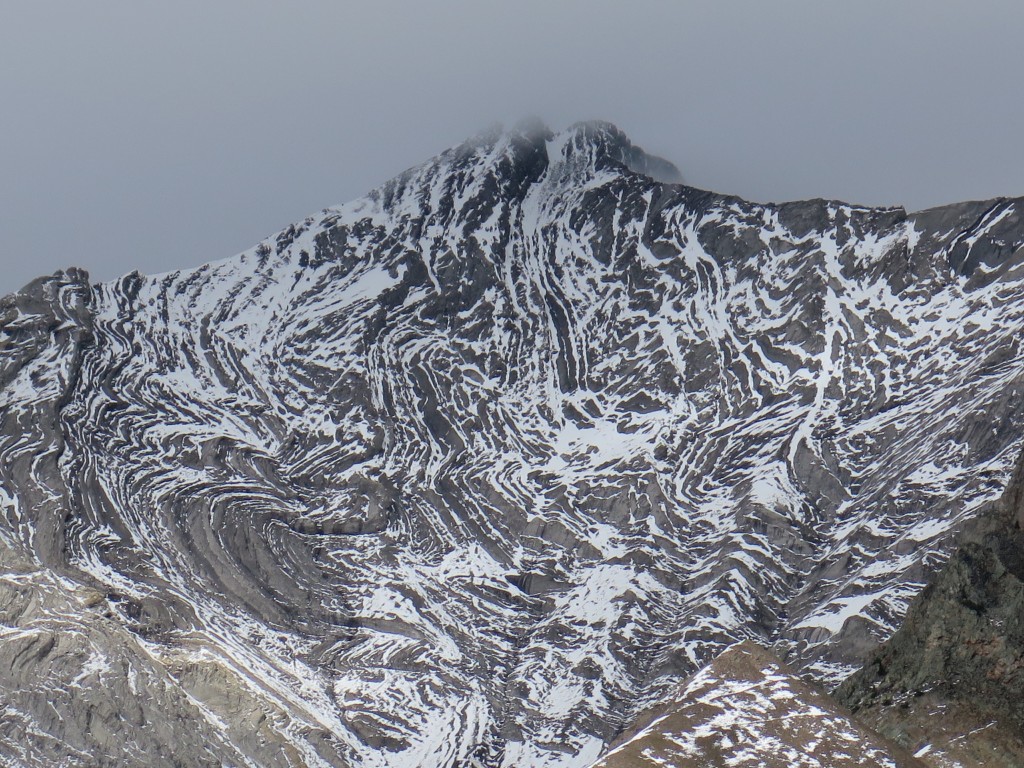 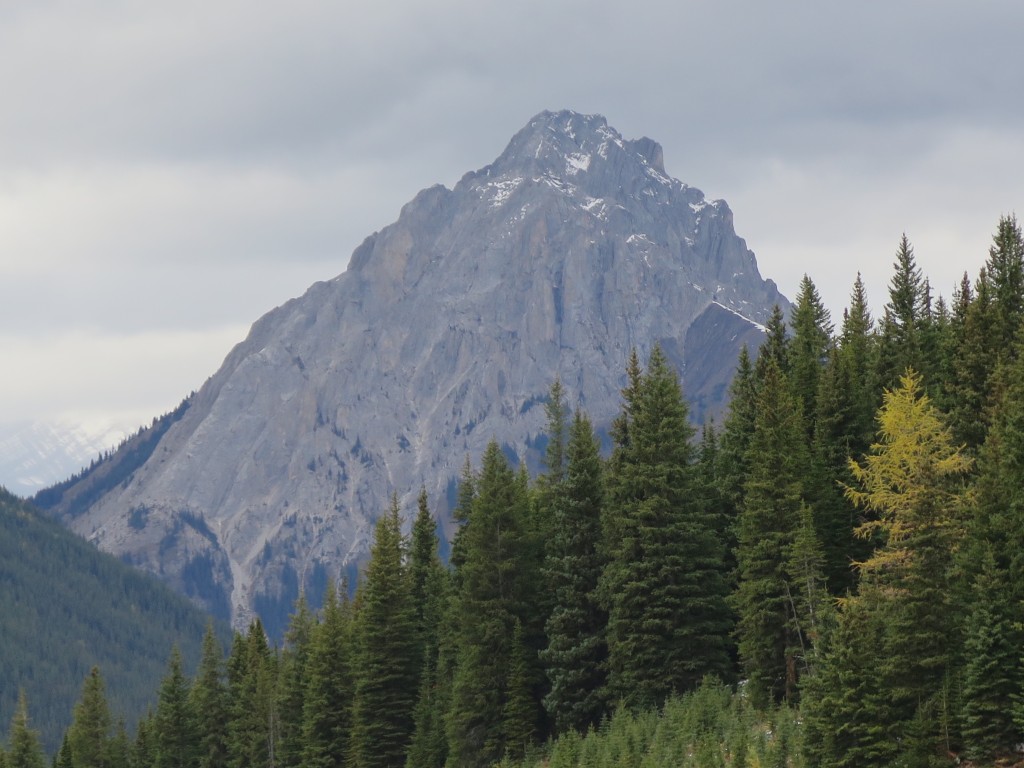 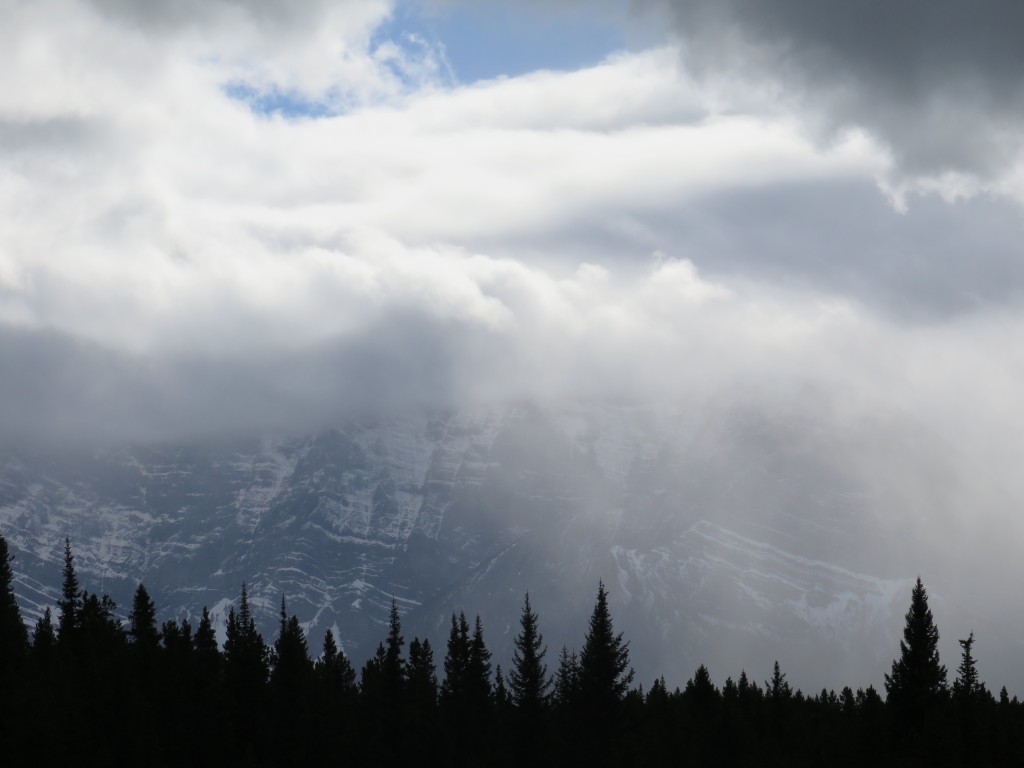 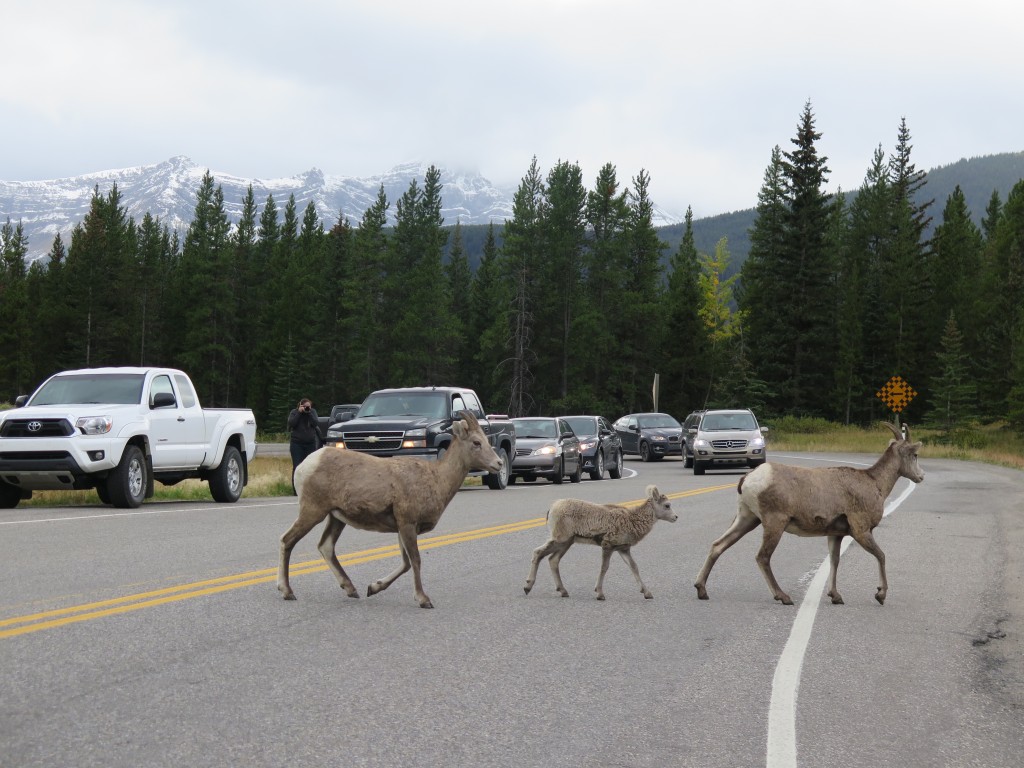