Never in my life would I have imagined that I would write that title for aÂ blog post… . 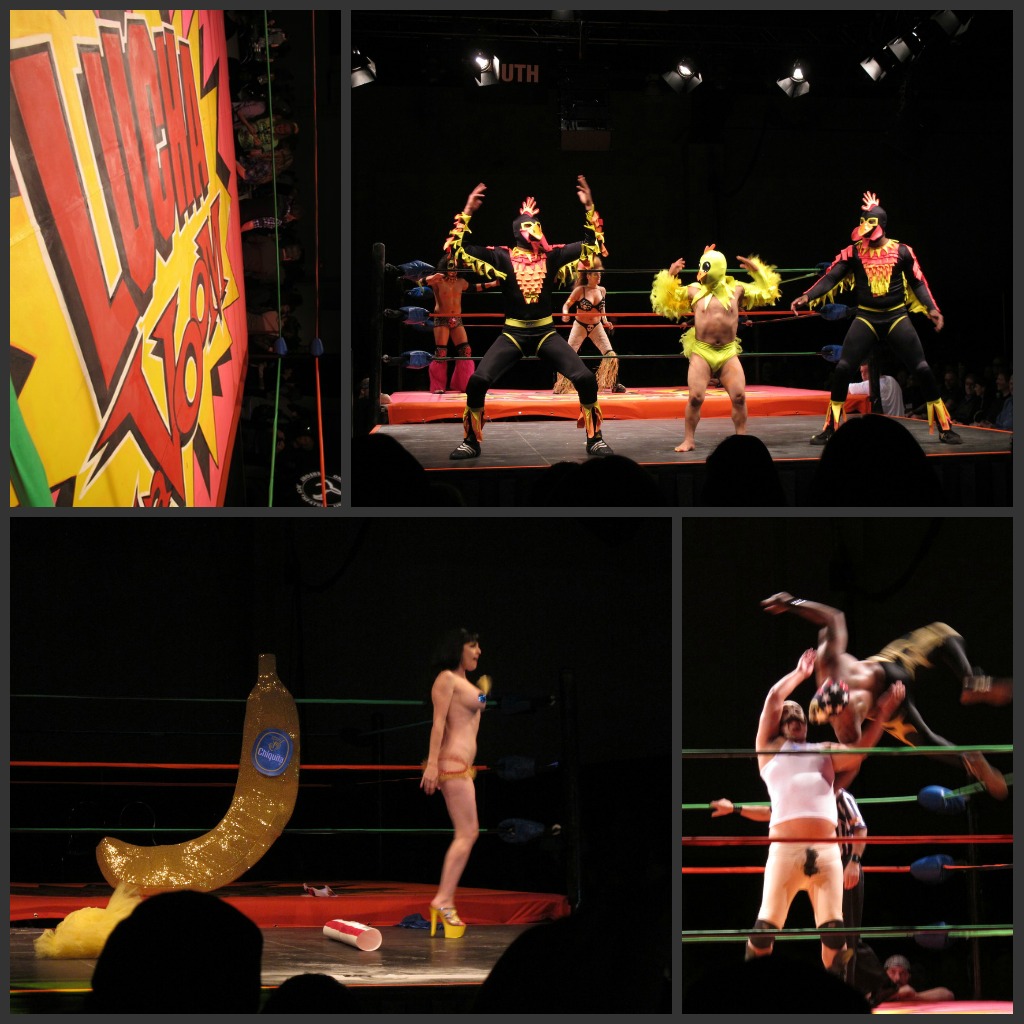 But yes, this weekend, I got the chance to see one of the most crazy, insane, hilarious shows that I might ever see in my entire life. Â For two sold out nights, as a part of the High Performance Rodeo, Lucha Vavoom took over the Big Four building on the grounds of the Calgary Stampede and I don’t think things will ever be the same…thankfully.

If you’ve never heard of Lucha Vavoom, it is basically a mix of Mexican wresting, burlesque and stand up comedy. Â Beyond that, it’s pretty difficult to explain. Â Did I understand everything that was going on? Â No. Â Did I see lots of people flying around and burlesque dancers do things with tassels that I didn’t even know what possible? Â Yes, yes I did. 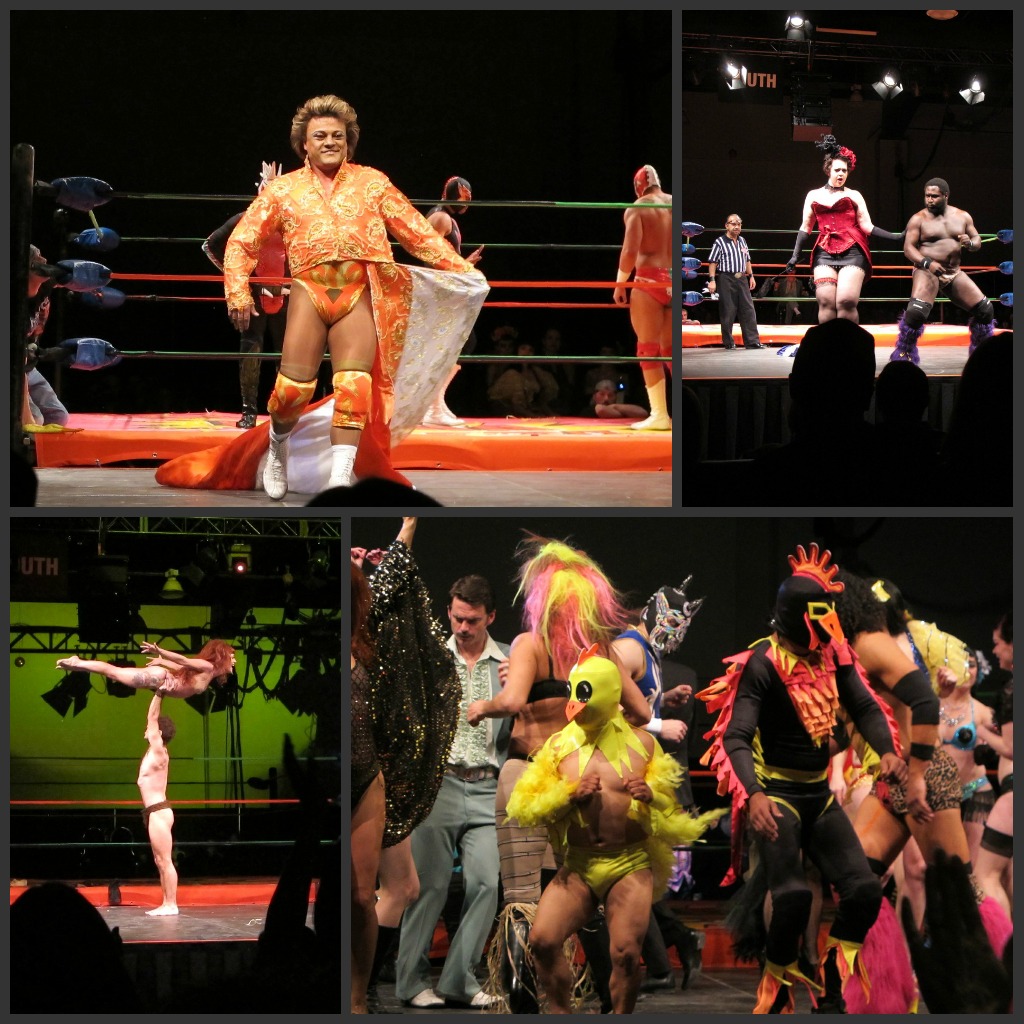 The show is a really a mix of theatre and some of Mexico’s most legendary luchadors. Â The fact that it took place in the same building that once saw wrestlers likeÂ Â Bret Hart, Owen Hart, British Bulldog, Dynamite Kid, Brian Pillman, Bad News Allen and The Honky Tonk Man compete in Stampede Wrestling was all the more sweeter. 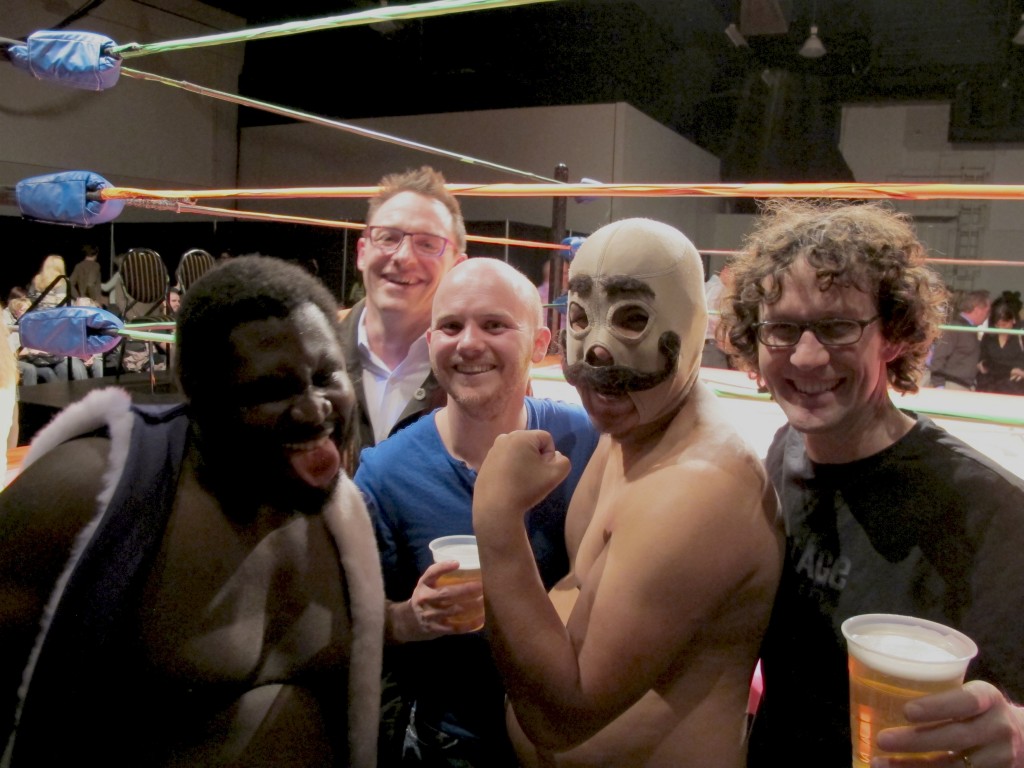 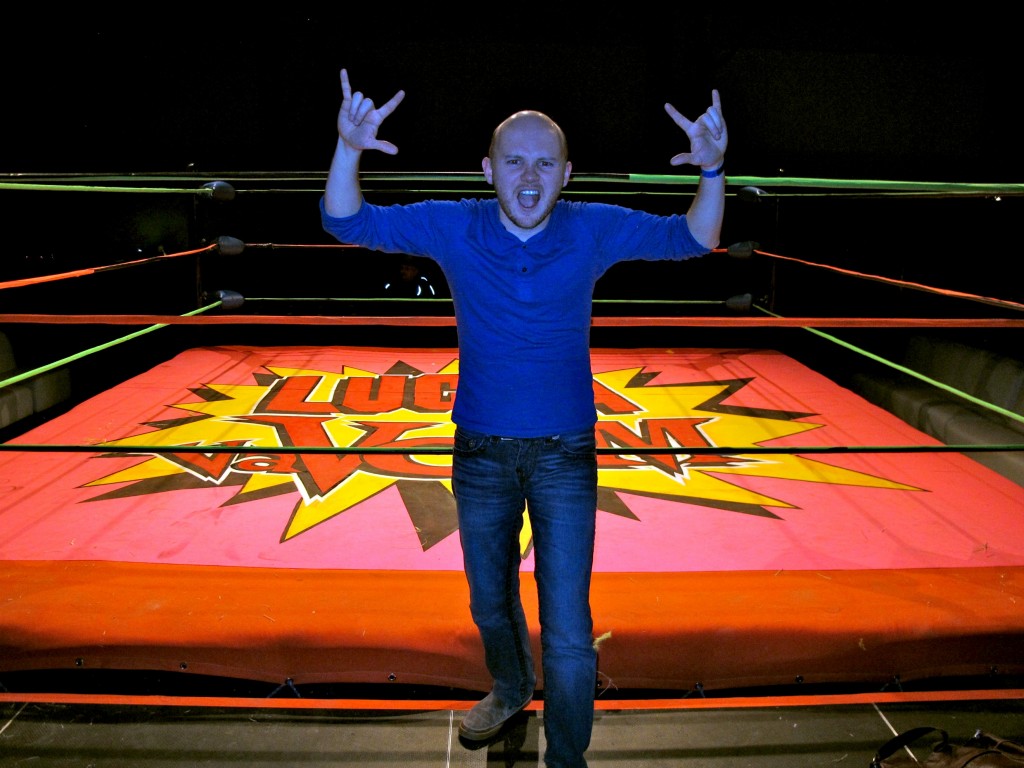 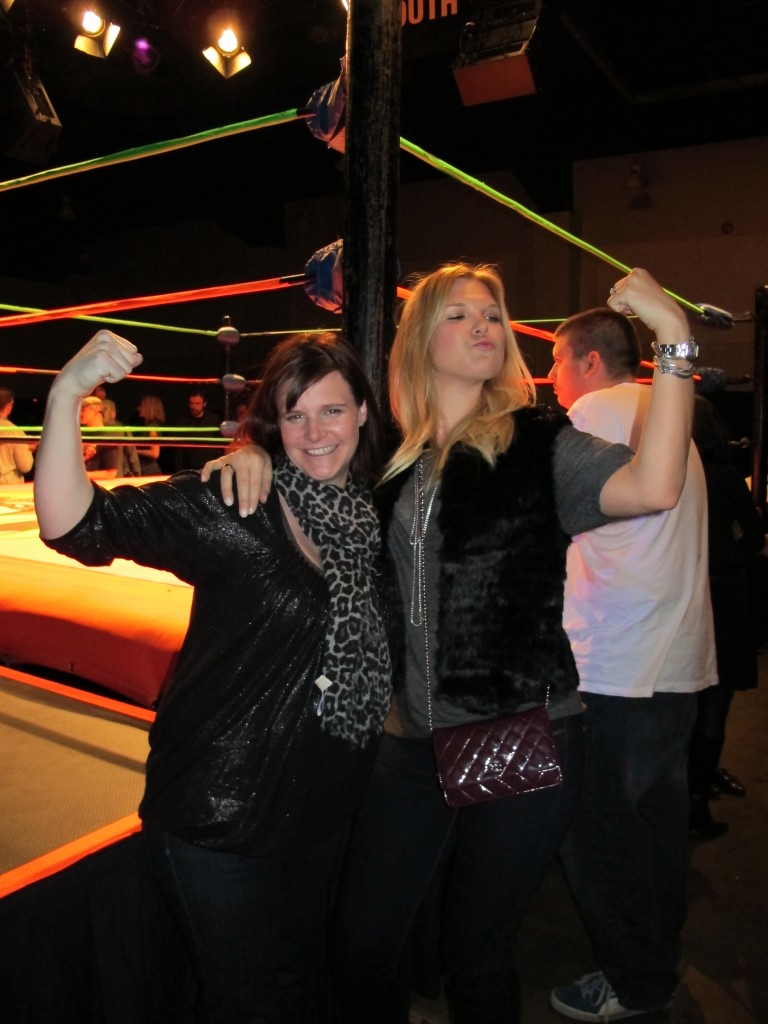