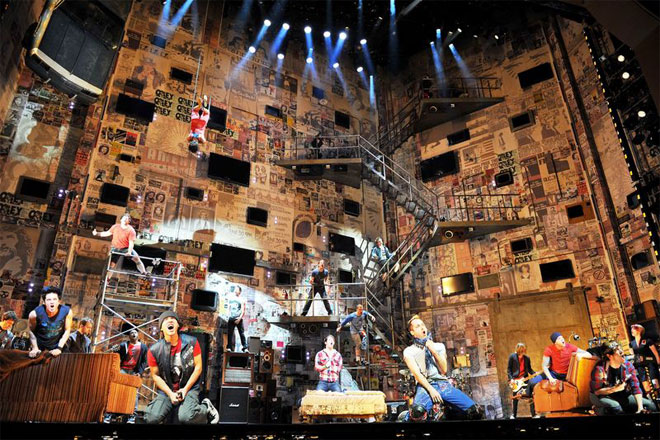 Okay Canada, we might not always get Broadway or West End quality theatre, but I really think that is going to change, like NOW!

Dancap Productions has just announced its 2012 series for Toronto and itâ€™s good, real good. It will include Green Dayâ€™s American Idiot, Disneyâ€™s Beauty and the Beast , Shrek the Musical, the recent Broadway revival of West Side Story and In The Heights. The only one that Iâ€™ve never heard of is Million Dollar Quartet, if you have, do you know if itâ€™s any good?

Almost of all the shows are Bloggity approved (thatâ€™s a thin?, right?) and would be well worth your money to travel Toronto. But if the trip to the home of Shawn Desman, isnâ€™t in the books, donâ€™t worry. Dancap will preview Shrek to Montreal audiences before moving it to Toronto and Jersey Boys will make stops in Calgary, Vancouver, Edmonton and Saskatoon.