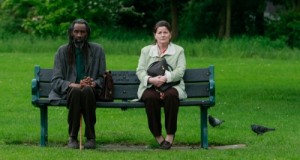 France’s TV movie London River was the big winner at Tuesday night’sÂ Banff World Television Awards. The movie tells the story of two lives who intersect hours after London’s first suicide bombing. Â The win for the film was bittersweet since it’s co-star Sotigui Kouyate, passed away just two months ago. Â During the awards, they showed several clips of the powerful movie, so although I haven’t seen the whole thing, it was easy to see why it won Best Drama and The Grand Jury Prize.

BEST OF SHOW IN ALL FESTIVAL GENRES

Watch the trailer for London River: