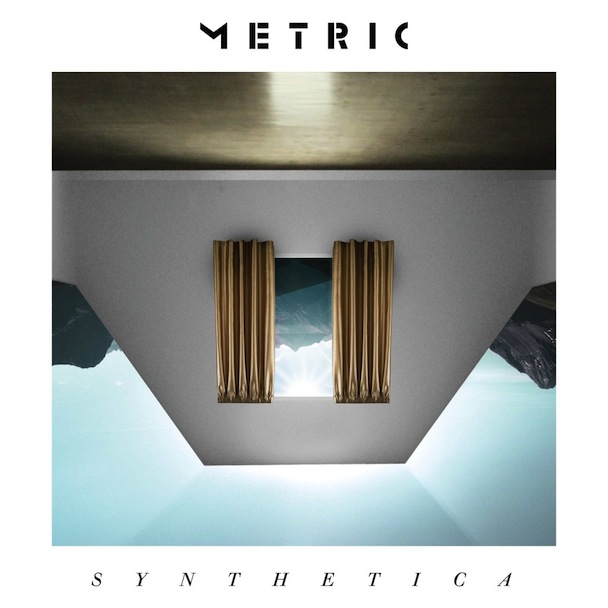 We are still two weeks away from Metric officially releasing their new album Synthetica on June 12th.Â  But why wait?Â  The Juno winning band has posted the entire album on Soundcloud.Â  I’m listening to it as I type this, so I don’t have an official opinion but I like what I hear so far!

I’m hoping this album is a huge hit, so we’ll get a big ol’ national tour, better yet, is a Grammy in the bands future?Â  Hey, Arcade Fire did it, so I think it’s only a matter of time until Metric does the same.Â  Canada’s music scene has never been better.

Have a listen and let me know what you think!