Wow! What a day! New music from No Doubt and Green Day, welcome year 2001, we’ve missed you! 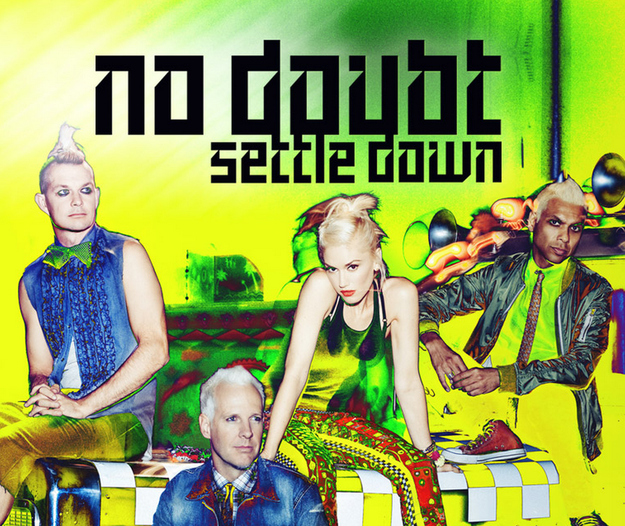 After nine long years, No Doubt is finally back with a new song. It’s called ‘Settle Down’ and it’s such a great reminder of why we loved this band in the first place.Â  If it’s not already too late to name a song of the summer, can we do so now?

Not to be outdone, rockers Green Day also released a new song today!The song is called “Oh Love” and it is the first single off of their upcoming album “Uno”, which will also be released on September 25th. But Green Day won’t stop there. The band is actually planning on releasing three separate albums between September and January! THREE albums! I’ll give you two guess what the second and third albums will be called!

Watch the video below to have a listen to their latest single. I’m loving the new music today!