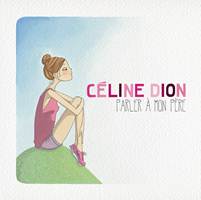 It’s seems like forever since we’ve heard any new musicÂ  Celine Dion and now you can hear a whole 30 seconds of her new song, which will be released in its entirety on July 3rd.

At first I wasn’t too excited about this preview, I actually deleted it from my email.Â  But then I thought about the last time she’s done anything for mass consumption and I really can’t think of single song. So, yeah Sony, I will take a thirty second preview of Canada’s biggest singer.Thank you.

The single is off her highly-anticipated forthcoming French album.Â  The song is calledÂ  â€œParler Ã  mon pÃ¨re”.

Have a quick listen, what do you think?