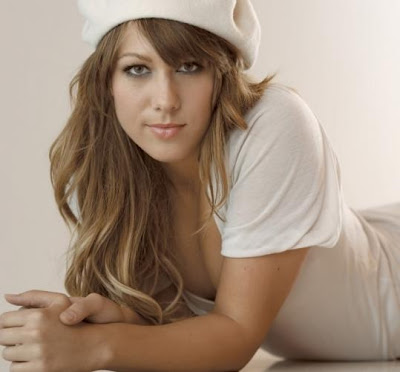 Now that we know the dates for the western leg of the Lilith Fair concert, we are also starting to get a better idea of some of the acts that will be performing.

Calgary and Edmonton (June 27th and June, 2010)
Kate Mill-Heidke
Grace Potter and the Nocturnals
Erykah Badu
Colbie Caillat
Ash Koley
Frazey Ford
Sheryl Crow
Sugarland
Sarah McLachlan
Vancouver (July 1st, 2010)
Pretty much the same as above, but take out Ash Koley and replace her with Marina and The Diamond.
Sadly, all three cities will be missing out on other performers like Brandi Carlile, Chantal Kreviazuk, Cat Power, Kate Nash, Corinne Bailey Rae, Gossip,Lights Indigo Girls. Norah Jones, Sara Bareilles and Metric.
Tickets for all the shows go on sale on April 1st!