Let’s make the internet safer for one and all!

Today is Safer Internet Day, and as someone who makes his living online, a day like this is incredibly important. Since I started writing this blog in 2006, I can say that I’ve seen it all. The internet can be a wonderful place, but it can also be pretty terrible. Sort of like malls.

For the causal user that uses the internet to book hotel rooms and read entertainment news, they might not realize how difficult the internet can be for some people. But for hyper-users, especially the youth, logging onto the internet can be a daily struggle with dangerous ramifications. Unfortunately, as the internet plays a larger role in our education system, we’re leaving our vulnerable kids with few options.

One thing we can do it is talk about it, which is why I’m proud to help spread the word of Safer Internet Day which is supported by the Canadian Centre for Child Protection and the Shaw Pink Shirt Promises Campaign.

Shaw Communications and key partners are teaming up in support of Pink Shirt Promises â€“ a national campaign aimed at ending bullying across Canada. The campaign kicks off today in conjunction with the Canadian Centre for Child Protectionâ€™s Safer Internet Day, and continues until Pink Shirt Day on February 24. 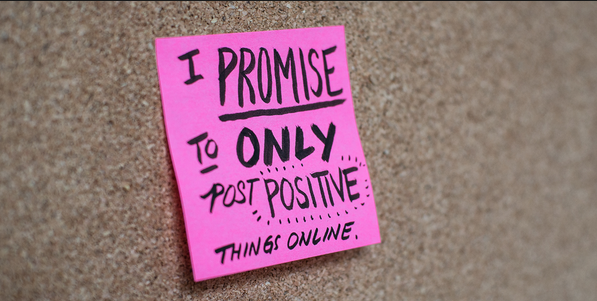 The ask of you is simple: Publicly pledge your Pink Shirt Promise, a commitment to ending bullying. You can do so by making a personal promise via social media using the hashtag #PinkShirtPromise to create safe, positive environments in their communities that will help bring an end to bullying. Canadians can also take a photo of themselves with friends making a pinky promise to help stop bullying using #PinkyPromise as the caption along with #PinkShirtPromise.

â€œYouthLink Calgary is very proud to partner with Shaw to stand up against bullying,”Tara Robinson, Executive Director, Youthlink Calgary. “We believe education is the key to prevention and every day our educators teach youth that whenever one person takes a stand, it helps other people to do the same. We applaud Shaw and the #PinkShirtPromise campaign for encouraging people to take action. We stand shoulder to shoulder to help empower kids and make our communities and schools a safer place for kids to be.â€

It might seem something small, but I’ve always believed that campaigns like this do make a difference. Unless you’ve been through it, it’s hard to know how much just one person saying “they know”, can mean to you.

More information on Safer Internet Day can be found at www.saferinternetday.org