Kelly Ripa comes to Banff with some of her famous... 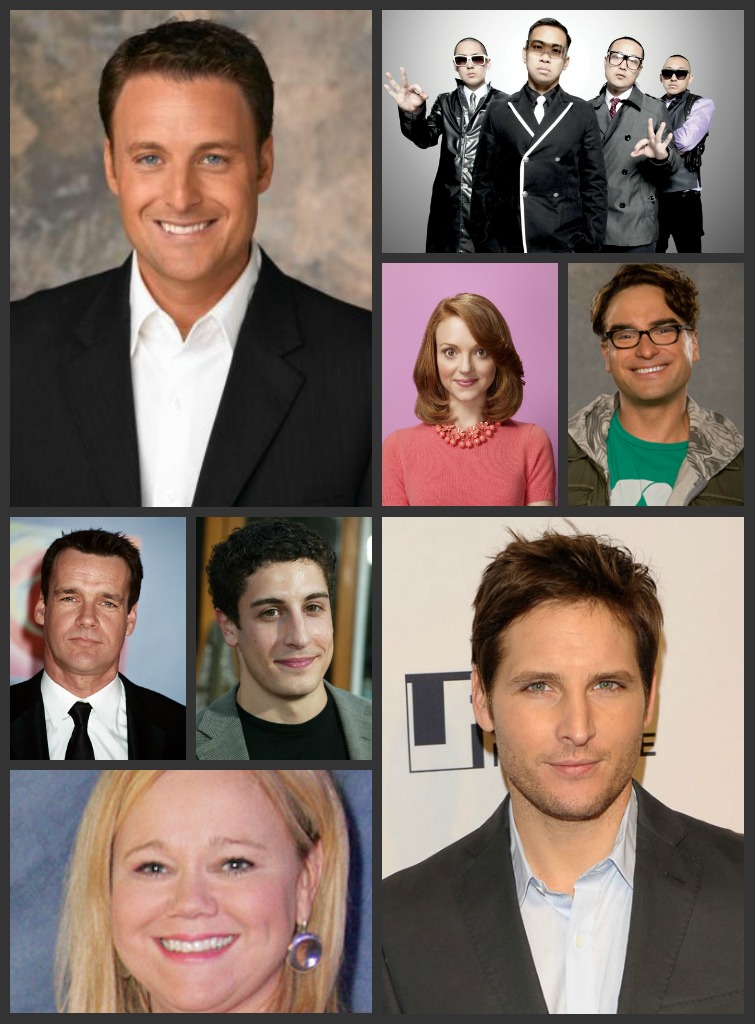 Next weekend, some of the TV’s and movies’ biggest stars will descending upon the small town of Banff for four special episodes of Live With Kelly! Â I’m definitely excited to have such a huge daytime show, just a few minutes from my home here in Calgary, I’m even more excited by some of the cool names on the just announced line-up of guests and co-hosts. Â Banff is a small town, so if you want to do some star stalking, next weekend will be your kind of weekend.

Mark Consuelos, Peter Facinelli, Chris Harrison and Ben Mulroney will be joining Kelly Ripa as co-hosts for the Canadian-based shows.

Some of the show’s guests over the week include Â American ReunionÂ actor Jason Biggs and the latest eliminated contestant from American Idol also joins them to perform. (I think it’s hilarious that someone is going to get eliminated in LA and immediately shipped to cold Banff. I doubt they’ll even know where they are.)Â

Here’s a little fun fact that I randomly know: Both Rhea and Facinelli made appearances when Live! did shows in PEI a few years ago!

The special episodes ofÂ LIVE! WITH KELLY will air from April 2-5 at 9 a.m. ET on CTV.