If you happen to follow Jann Arden on Instagram, Twitter or Facebook (Jann, are you on SnapChat?), you know that she loves her dog Midi more than anything in the world. And of course she does. Who doesn’t love their animal? I walk around my apartment telling Mindy the Cat that she is my best friend all day. And why wouldn’t she be? She never asks for money and is available to hang out whenever I need her to. Seriously, Mindy is the best.

Anyway, back to the post. Jann Arden has just announced a new project, no it’s not an album or another tour, it’s the Arden Collar. What’s the Arden Collar, you ask? Well, you can watch the video above for a detailed explanation, but basically it’s a collar designed to help pet owners find their lost pets as quickly and safely as possible. It uses GPS and Smart Phone technology to get your best friend into your hands almost immediately. It’s genius actually. 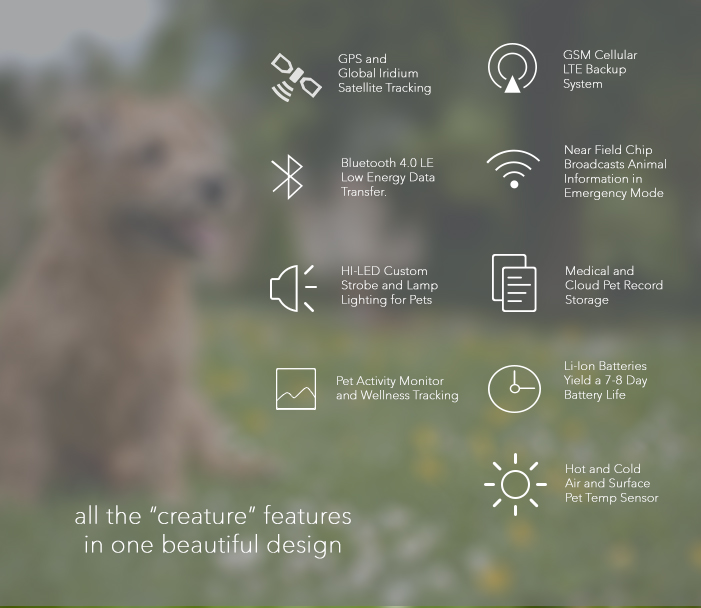 The IndieGogo campaign started last week and goes until December 14th. They’re looking to raise $400,000, of which they’ve only raised 3% so far. Which is why I wanted to write this post. If we had the chance to do anything we could to save our best friends from injury or suffering, we would do it. I know dozens of people who would buy this product if it was available, so why not help crowd-fund it? Backing starts at only $5 and goes up to $3,000.

Anyway, if you’re looking for a gift for that animal lover on your list, I think I may have just found it. 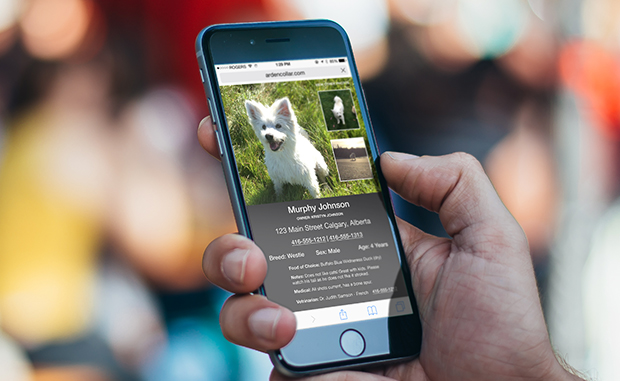 The campaign has also announced that they’ll release the Arden Bracelet, which will be extremely useful if you have an elderly parent with a disability such as Dementia or Alzheimer’s. Or if you have a kid who always gets lost. It’ll actually making hiking a lot easier and safer too. Man, this is such a good idea. Well done, Jann!