It’s not me, it’s our mayor: Canada’s other controversial mayors!

I don’t know if it’s my newly discovered obsession with Scandal, or the non-stop coverage of Rob Ford, but I’ve been all about municipal politics lately. Â (Yes, that’s probably the geekiest thing I’ve ever written.) Â But, perhaps to make Torontonians feel a little bit better about their mayor, I did some digging around and found some of the country’s most controversial mayors. From Canada’s biggest cities to smallest towns, it seems that city halls across the country have been keeping reporters and bloggers very busy! 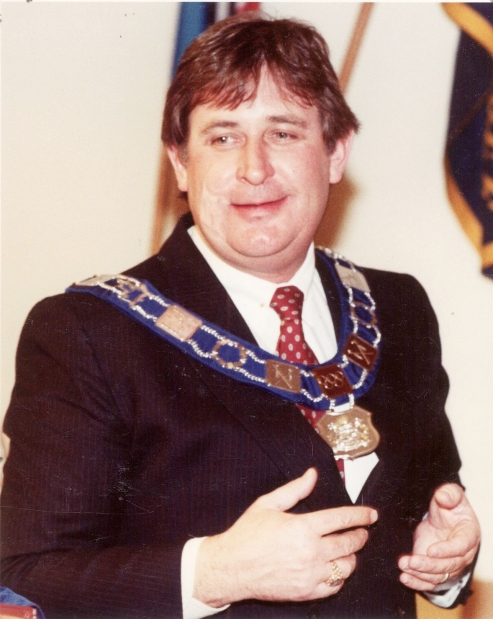 Ralph Klein
You canâ€™t talk about Canadaâ€™s most controversial mayors without starting out with perhaps the most controversial of them all. As a mayor, MLA and premier, Ralph Klein had the ability to stir up controversy like no one else. Way back in 1982, Klein took on the surge of east coasters moving to city, calling them â€œbumsâ€ and â€œcreepsâ€, even going as far as asking the police to get unwanted newcomers out of town.Â Â  Klein told CBC, that if new Calgarians couldnâ€™t find work, then they should â€œget the hell out of town.â€

Of course, that didnâ€™t stop those from the east from going to Calgary (me included), and Calgarians themselves werenâ€™t too bothered by the comments, they kept Klein as Mayor until 1989, when he became the MLA for Calgary-Elbow. 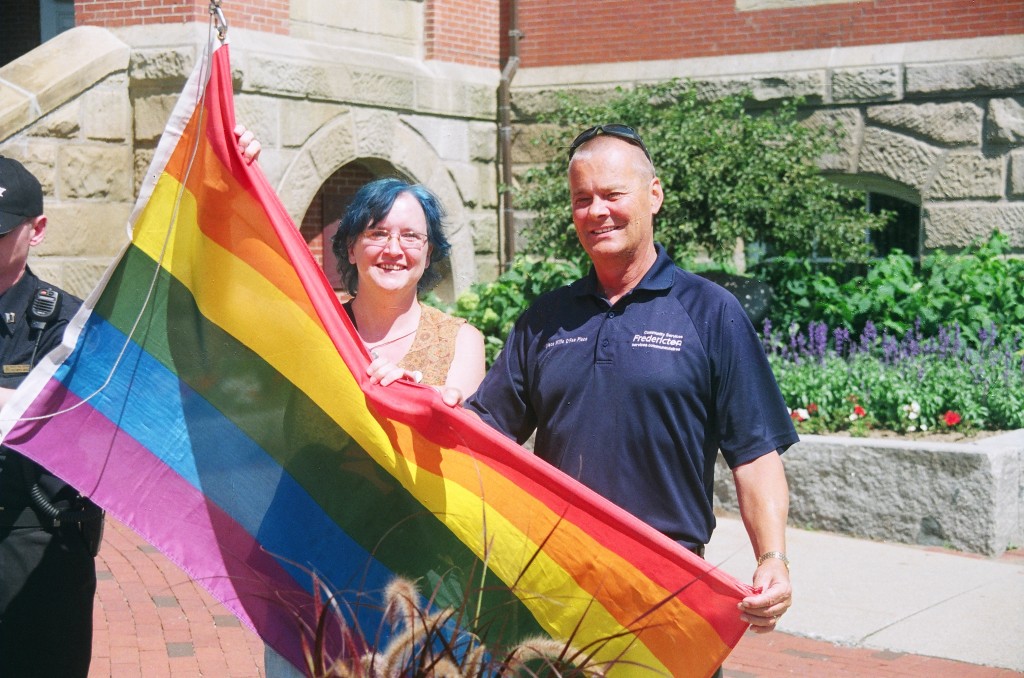 For a small town, Frederictonâ€™s mayor certainly has an ability to get himself in the headlines. I guess that happens when youâ€™re mayor for two terms and a total of 22 years and counting.

Eighteen years ago, Woodside made national news when he refused to proclaim a Gay Pride Day in the provinceâ€™s capital city, saying, â€œThis is not Toronto and we really don’t like to be compared to what they’re doing in Toronto.”

Whether it was the changing times, a change of heart or fear of attracting unwanted attention, the mayor changed his mind and in 2011, he raised the pride flag at City Hall and participated in the second annual pride parade.

Most mayors walk into trouble, but Kelowna mayorâ€™s Walter Gray got his share of flack for not walking away from controversy.Â Â  This past August, Gray took part in a one of a kind interviewâ€¦or should I say â€œtwo of a kind.â€Â Â  During an interview with comedian Lori Welbourne, the mayor barely blinked an eye when the interviewer began to disrobe, eventually ending up completely topless.Â Â  After the interview was posted on YouTube, it garnered more than 3.2 million views and the mayor received his fair share of criticism for not ending the interview and continuing on like nothing was out of the normalâ€¦.and maybe some day there wonâ€™t be.

But the toplessness didnâ€™t stop there.Â Â  In October the mayor and Welbourne returned for a second video, only this time he joined in on the fun and took his shirt off too!Â  The video was made in an attempt to get the comedian on Ellen, which so far hasnâ€™t happened. But as long as there is YouTube and clothes to be taken off, who knows what these two will do next.

Gregor Robertson
Now what kind of politician would you be if didn’t get caught with your microphone on at least once. Thatâ€™s exactly what happened to Vancouverâ€™s Mayor Gregor Robertson. In July 2010, Robertson was caught on an open microphone referring to some members of the public speaking at a council session as, “Who are all these fucking…who are these hacks, man? Are they…theyÂ NPA hacks?â€Â The incident was captured and wildly shared on YouTube, which led to the mayor issuing a public apology.Â Â  In the long term, it didnâ€™t seem to matter, the next year, he was reelected with 53% of the vote. 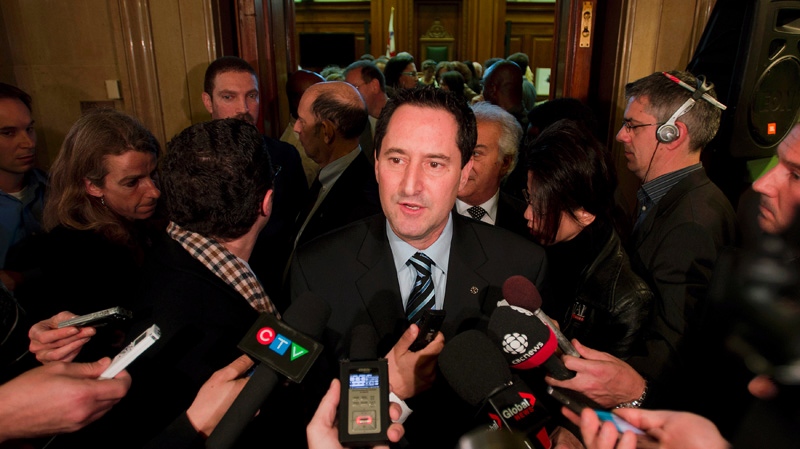 Michael Applebaum
When it comes to his predecessors, newly elected Montreal mayor Denis Coderre, doesnâ€™t have to do much to come out on top.Â  The last two mayors of Canadaâ€™s second largest city have resigned due to accusations of corruption. The most recent, Michael Applebaum, who was actually only the interim mayor, was arrested last November and charged with 14 counts of corruption.Â  But heâ€™s not the only Quebec mayor in hot water, at one point last year, there were a total of six mayors and former mayors facing charges of corruption, fraud and gangersterismâ€¦.which I think is the best word of all time.