It’s all about being the Next Big Thing!

This past weekend, my good friend Kait Kucy and I put together an event called Next Big Thing. It was a small social media conference of sorts, I call it a sibling to SocialWest, which is the larger digital marketing conference I run in June.

Next Big Thing featured 150 attendees who came from North America to learn about social media, but from a unique perspective: the creative. The room was filled with designers, bloggers, PR reps, artists, entrepreneurs. All who knew they were talented and creative, but wanted to learn more about the industry that’s ever evolving. 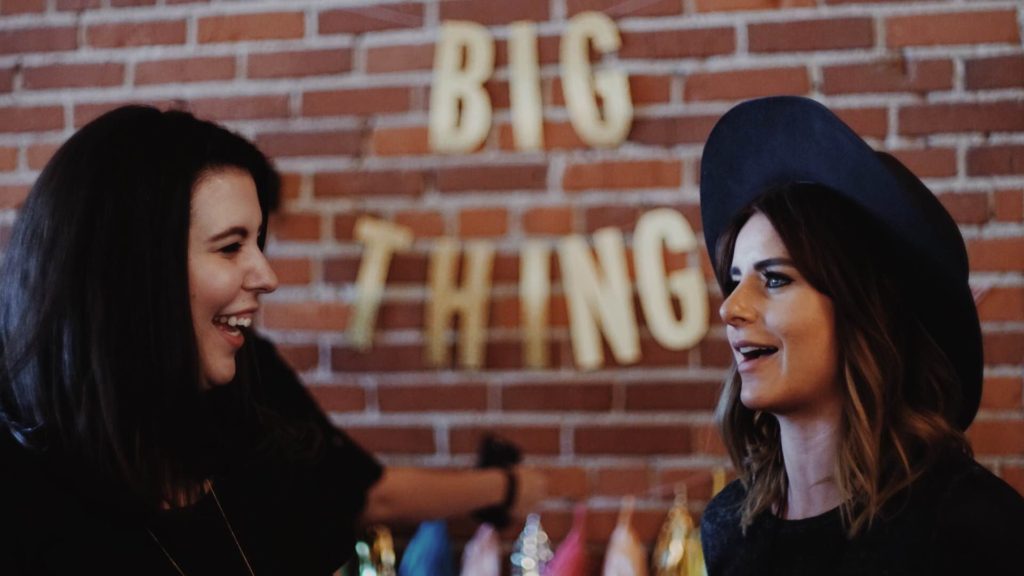 The day was filled with different presenters and speakers, including from successful creative brands like Poppy Barley, UPPERCASE MAGAZINE, as well as a fantastic keynote by The Jealous Curator, Danielle Krysa. 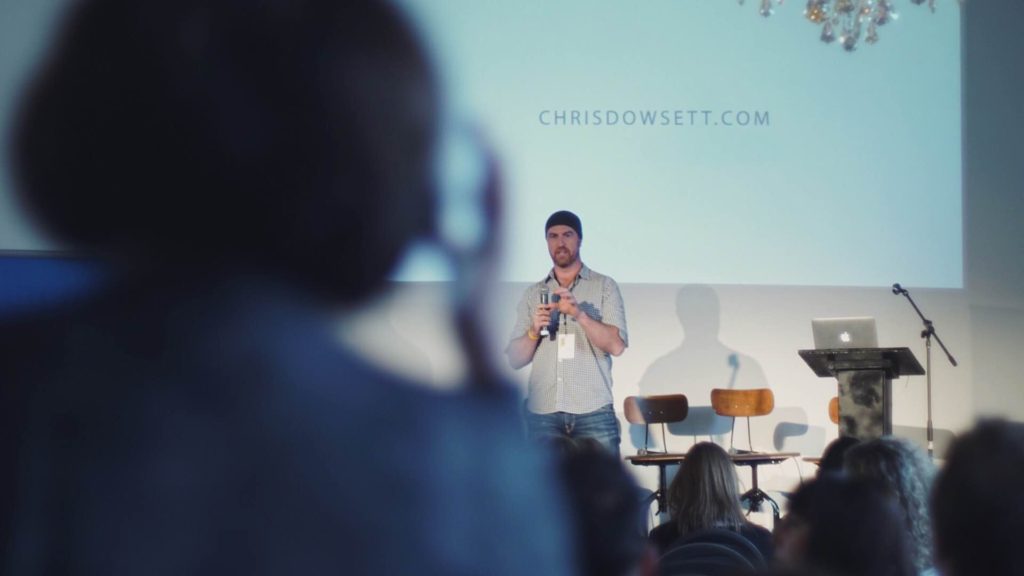 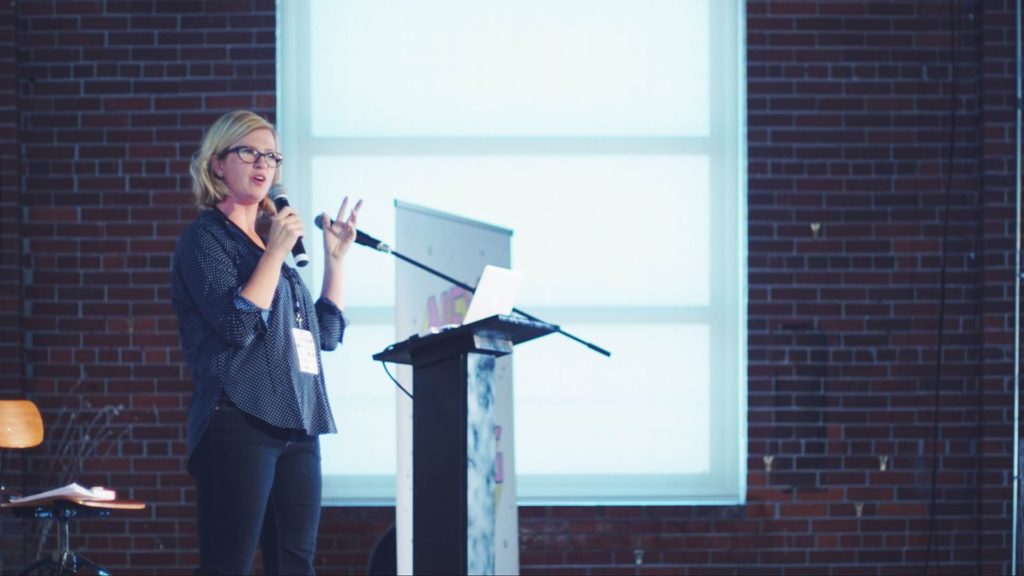 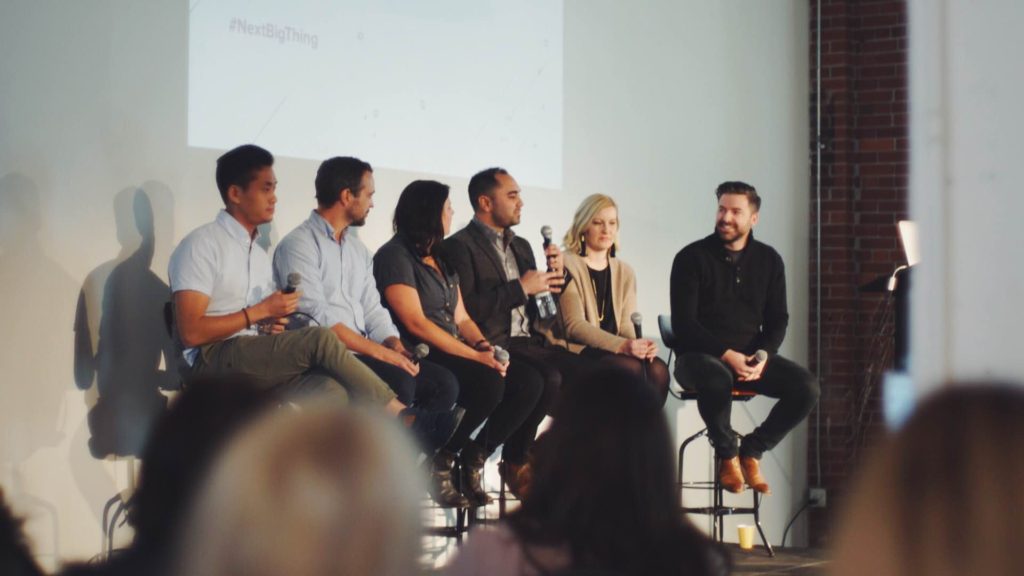 When you walk into an event like Next Big Thing, you never really know what the theme will be. But as the day progressed, it became apparent: The theme was failure. And I’m totally okay with that. Because if there’s one thing that creatives and entrepreneurs know, failure is real and it happens all the time. But all too often we let that stop us from trying some new and creative. So while our speakers and panelists talked a lot about failure, they focused more on what they learned from it. How they picked themselves up and how they evolved to make less and less mistakes, but know that another one is right around the corner. 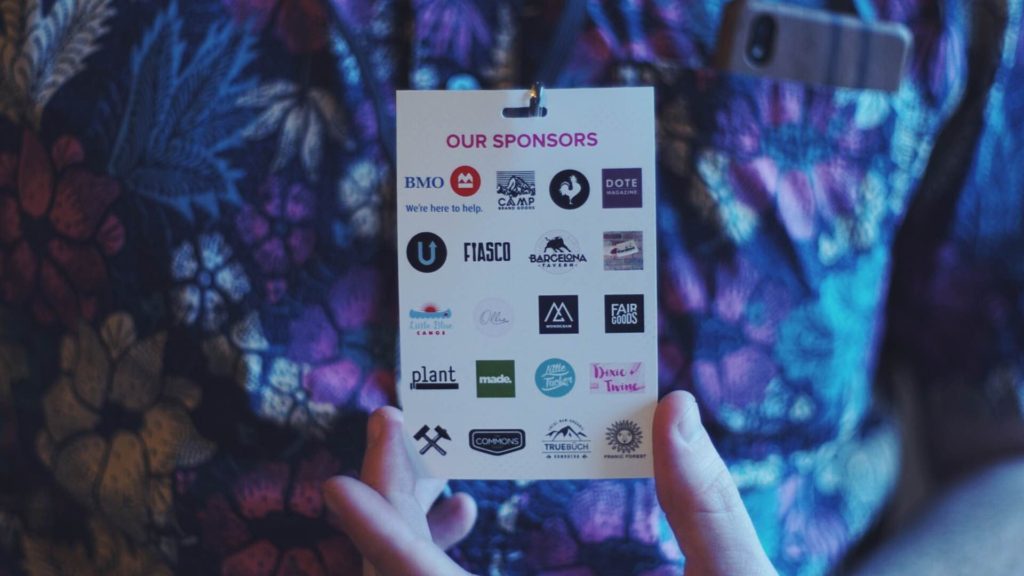 Like all the events I like to organize, Next Big Thing also shone the spotlight on the local businesses that are working their asses off each and every single day. So many of them reached out to us, saying they wanted to be involved, and my hope is that the attendees went home with a head full of great ideas and a swag bag full of generous gifts.

We also had BMO come on as a sponsor, which was just so incredible. Their support of our first Next Big Thing goes to show how they get that entrepreneurs sometimes need a little help to get started. And we appreciate every drop of that help!

The next event I’m planning is SocialWest, but it’s still a little ways away. For now, I’ll leave my brain to ponder the important lessons that we learned at Next Big Thing. There’s nothing wrong with a little encouragement, and knowing that I’m tackling this sometimes scary world with a 150 other driven and kind people, makes the journey that much more fun. 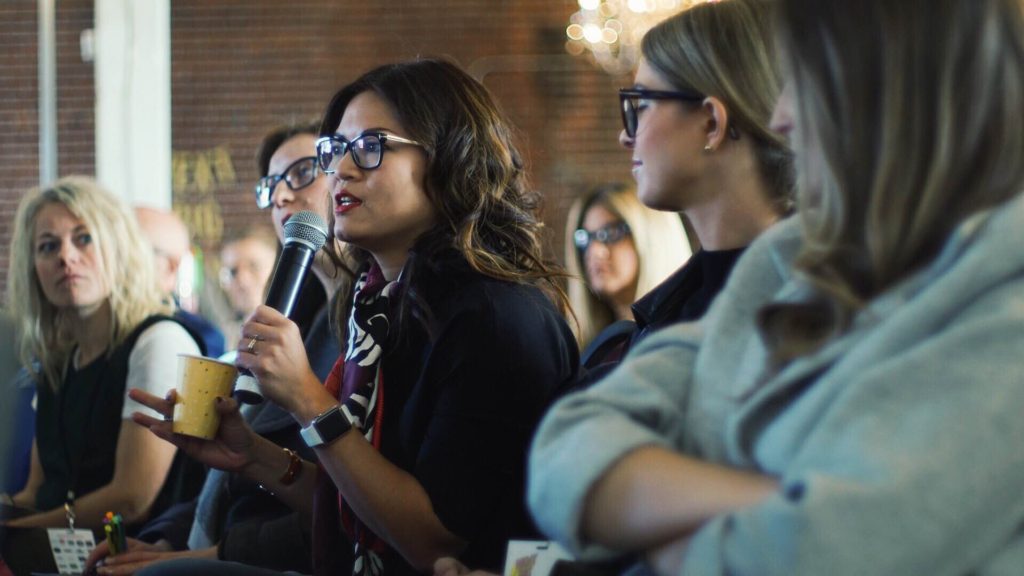