Is Netflix Canada getting better? 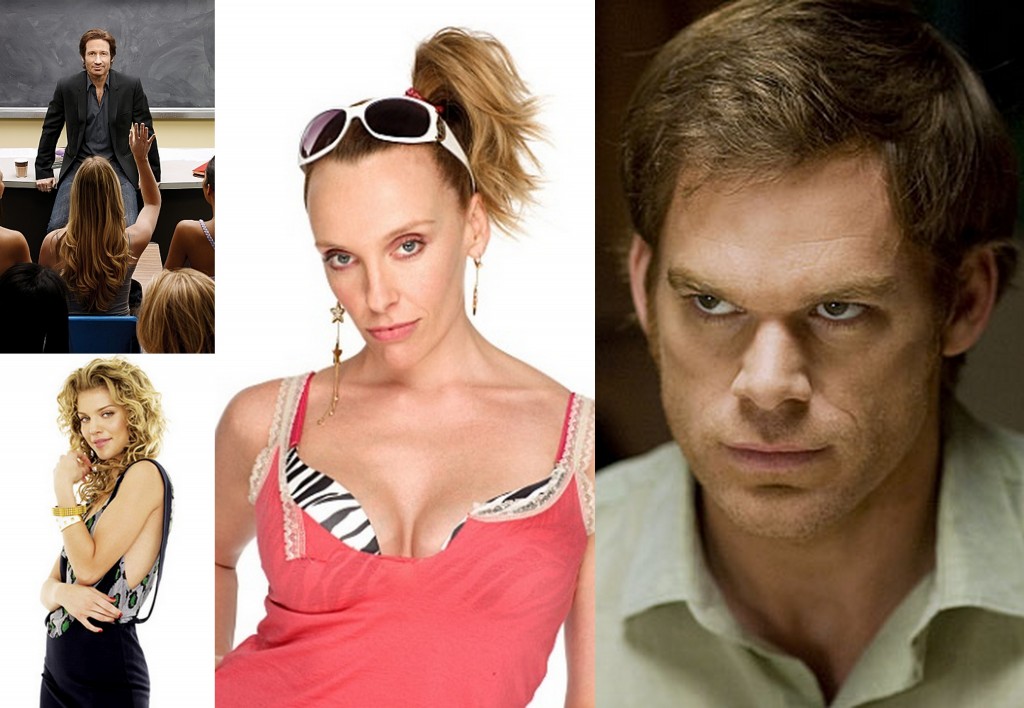 Chances are if you don’t already have Netflix, you’ve at least thought about.  No doubt, you’ve heard about their hit and miss library, so I wonder if this might change your mind.

Netflix has just announced a new deal with CBS that will see the online site bolster it’s television categories with some pretty modern hits.  This September, subscribers will be able to see current and past seasons of shows 90210 and back seasons  Californication, Dexter, The United States of Tara, and older shows like Twin Peaks!

No doubt this announcement has a lot to do with the impending arrival of Shaw’s Movie Club.

I’m really excited about Dexter and Californication.  Hopefully the more and more shows that sign up to the service, will have other networks deciding to jump on board too.

Until then, I patiently wait for Fringe and Buffy….